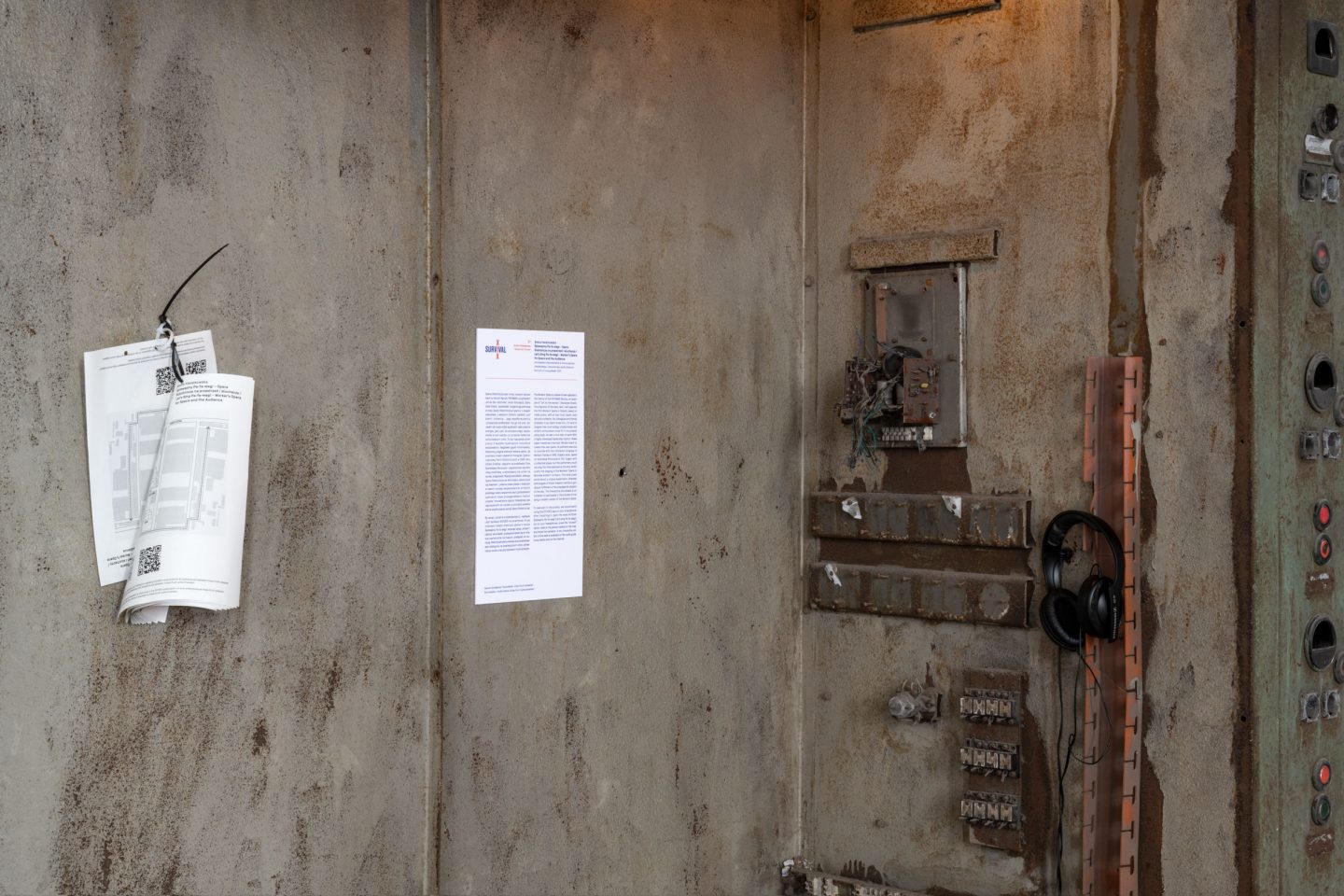 The Workers’ Opera is a lesser-known episode in the history of the PAFAWAG factory, an example of “art for the worker.” Stanisław Drabik, the originator of the idea, said: I will organise the first Workers’ Opera in Poland, based on trade unions, with its own choir, ballet, soloists and orchestra. His colleagues and friends stressed: If you didn’t know him, it’s hard to imagine how much energy, stubbornness and artistic enthusiasm could fit in his already ailing body. He was a true titan of work! With a highly developed leadership instinct. Newspaper headlines informed: Workers want to create their own opera. Its premiere was due to coincide with the Unification Congress of Workers’ Parties in 1949. Drabik’s work, based on Stanisław Moniuszko’s Flis, began with a collective prayer, but the performers could not sing The Internationale at the end, which is why the staging of the Workers’ Opera in Wrocław ended in a fiasco. The local press wrote about a unique experiment, whereas anthologies of Polish theatre mention a grotesque fulfilment of the propaganda slogans of the day. The interactive audio walk is an invitation to participate in the process of creating a modern version of the Workers’ Opera.

To take part in the project, we recommend using the ECHOES app on your smartphone. After installing it, open the walk entitled Śpiewajmy Pa-fa-wag! (Let’s sing Pa-fa-wag!), put on your headphones, press the “stream” option, walk to the places marked on the map and follow the narration. A non-interactive version of the walk is available on the audio guide hung nearby and on the Internet. 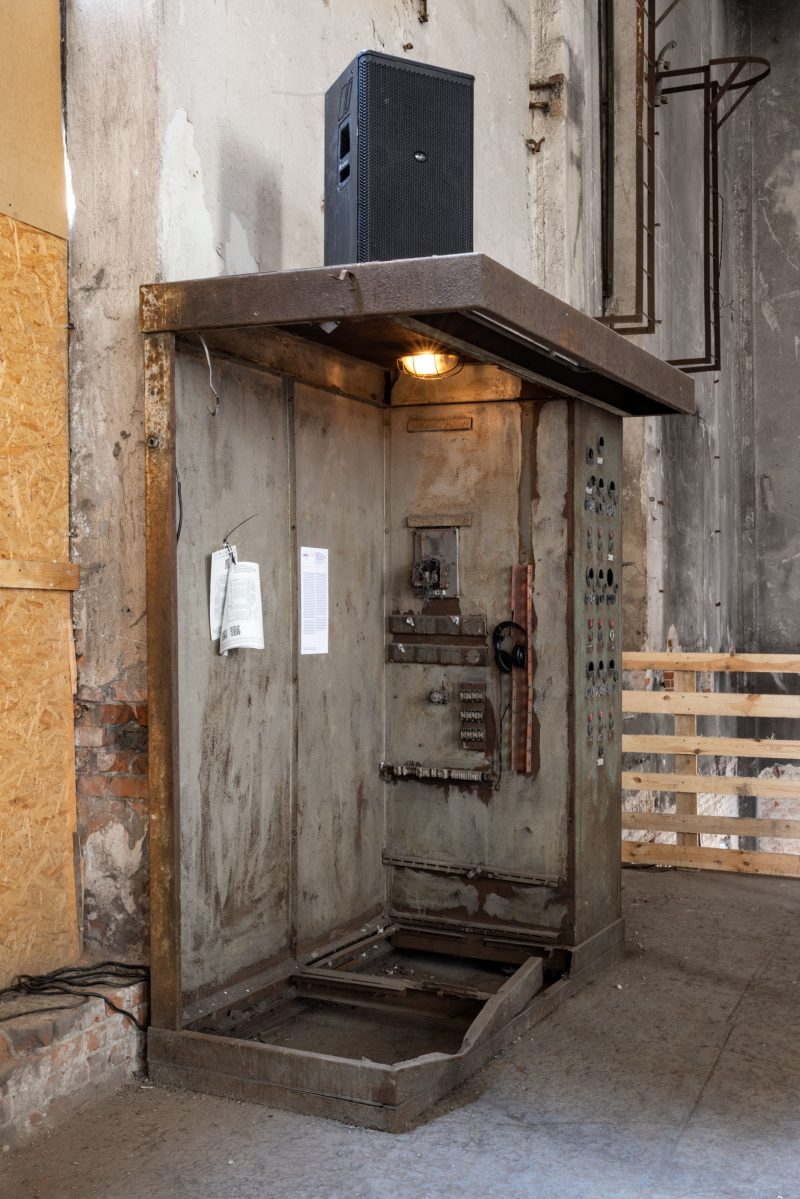