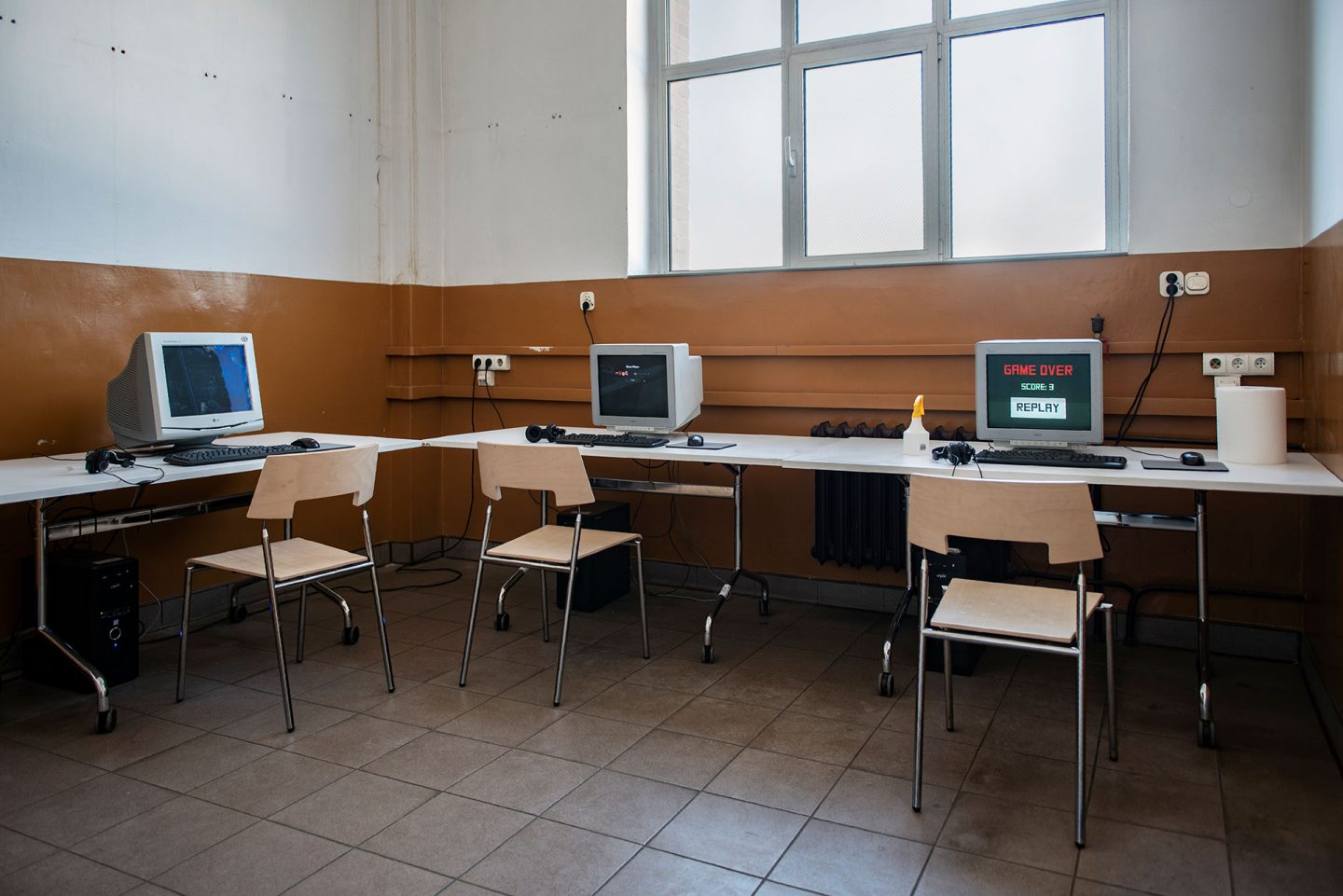 The eponymous café is a room arranged to look like an internet café, whose heyday was at the beginning of the 21st century. Aleksandra Dzido arranged three computer stations to present three sequences of an “updated” interpretation of T.S. Eliot’s poem The Waste Land. In the first one, we see a video with a fragment of the poem whose convention refers to the Star Wars opening crawl. The second computer is loaded with the game Boatman, which is connected with a fragment of the fifth part of the poem – “What the Thunder Said.” The third station presents the game Rat, based on the “cult” Snake from Nokia 3310. Eliot juggled various texts of culture while creating his poem. Dzido’s work follows a similar principle, but she uses images extracted from the sphere of pop culture, with particular emphasis on those phenomena that are instantly recognisable by the young generation of artists and their audiences. 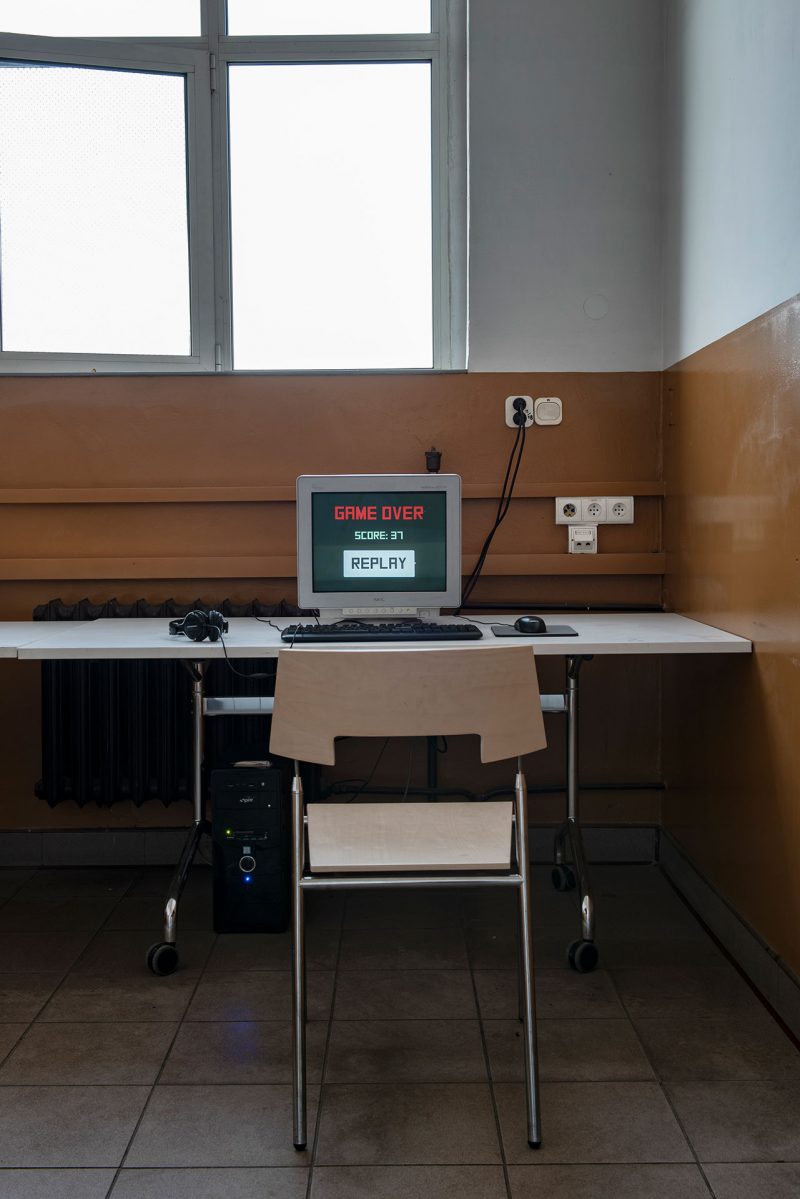 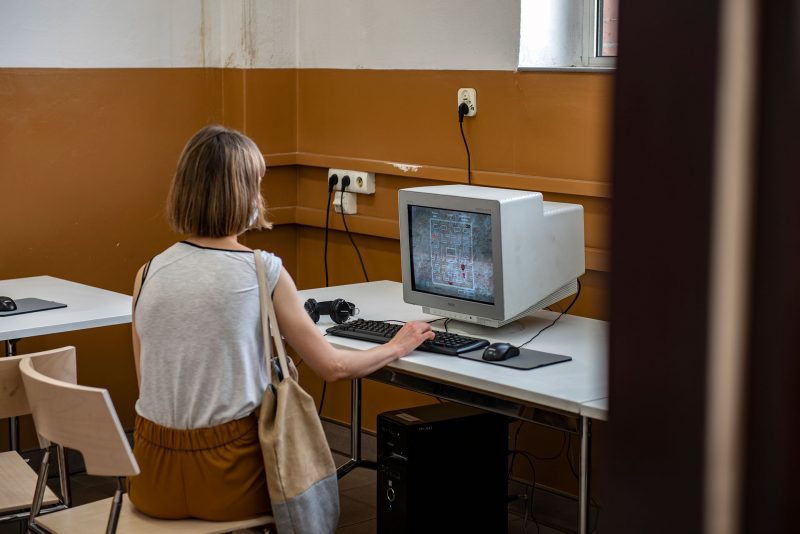 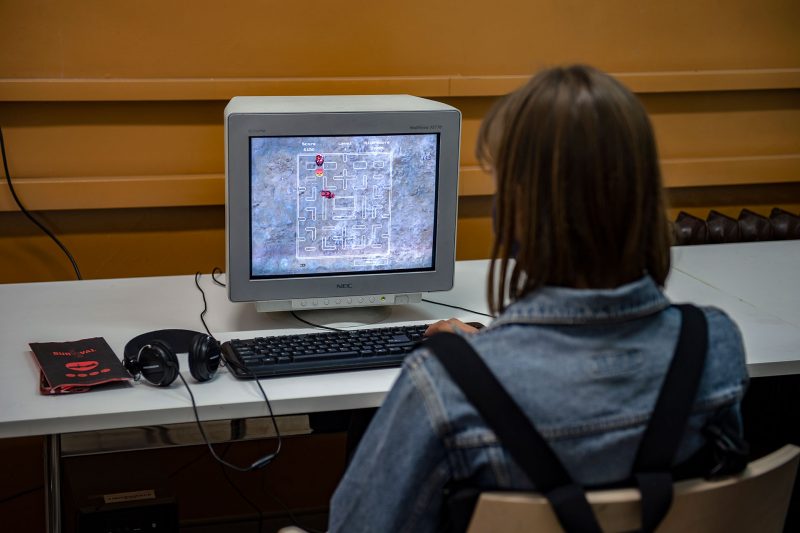 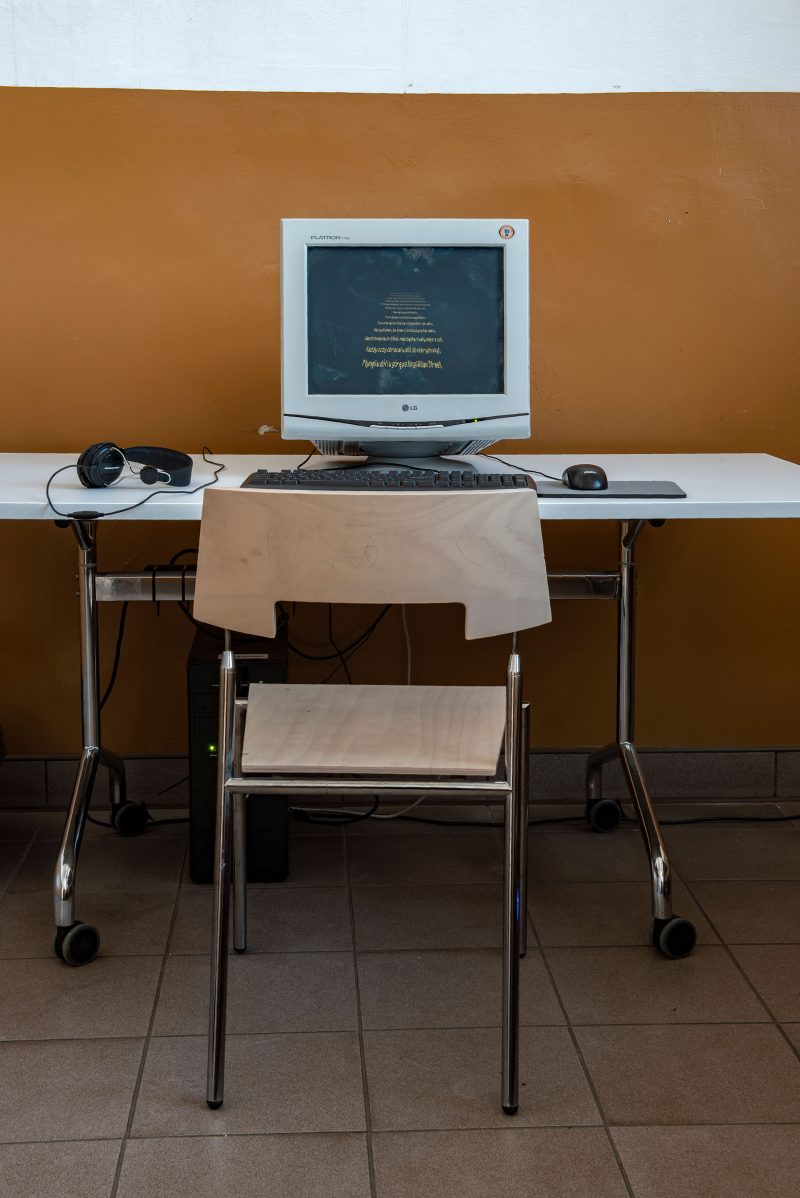 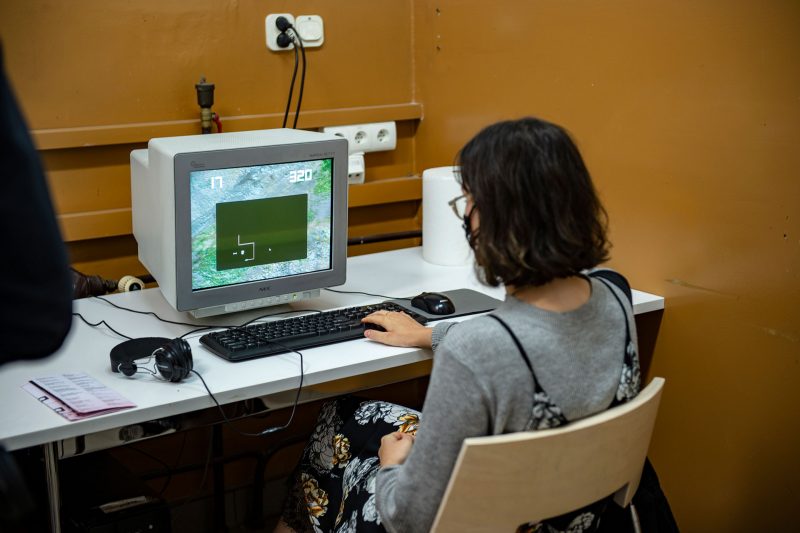 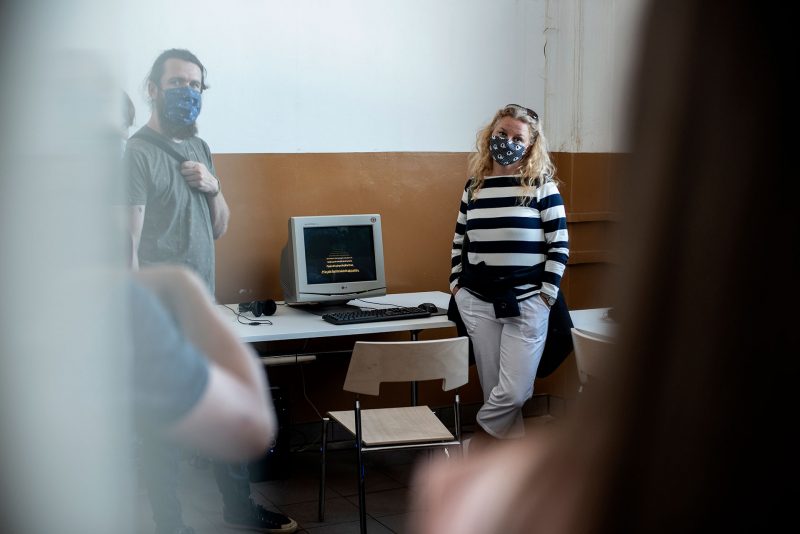