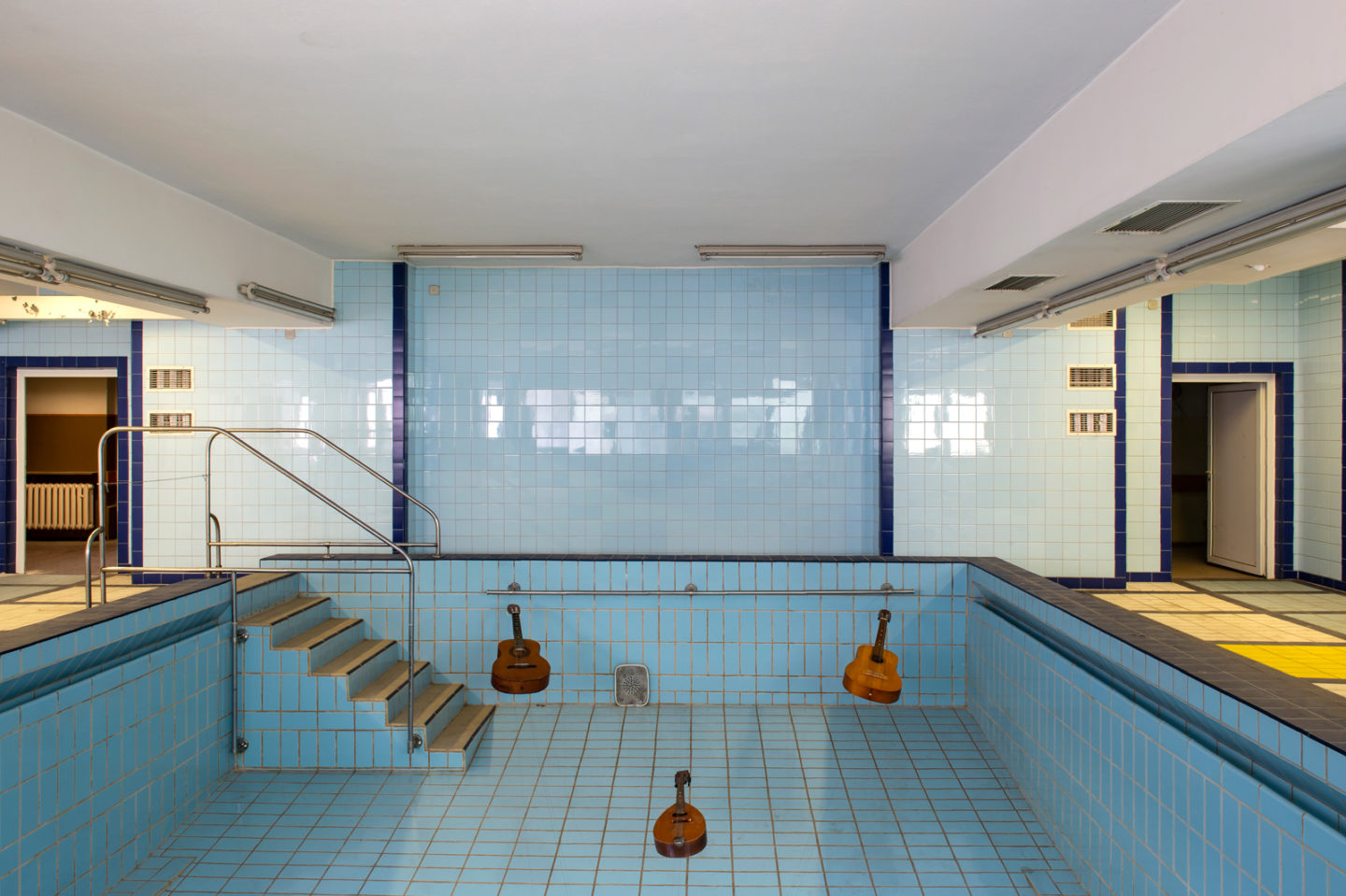 […] Beniamin Głuszek in his work based on an analogue encephalograph recreates the recording of his brain wave activity (EEG) during sleep and transforms it into vibrations by means of a sound installation. The encephalograph with attached strings triggers waves of air particles that powerfully resonate in the empty swimming pool. Drawing on the history of the hospital, Głuszek makes a reference to Adolf Beck (1863–1942) – a neurophysiologist from Cracow, discoverer of brain action current and pioneer of encephalography, who conducted his first experiments using a string galvanometer. The work titled Sleep Strings – Music for Solo EEG is also a tribute to Alvin Lucier – the godfather of using EEG in experimental music (Music for Solo Performer, 1965) and in sound art (Music on a Long String Wire, 1977). Głuszek’s attempt to record his own dream – subconscious and not remembered – and express the inexpressible through the language of sound becomes a wordless translation procedure, offering a subjective insight into that which is most personal and hidden. […] 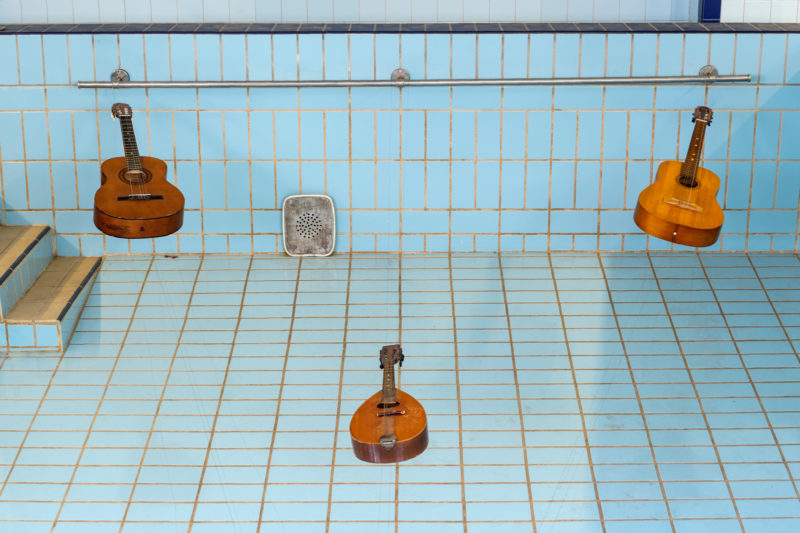 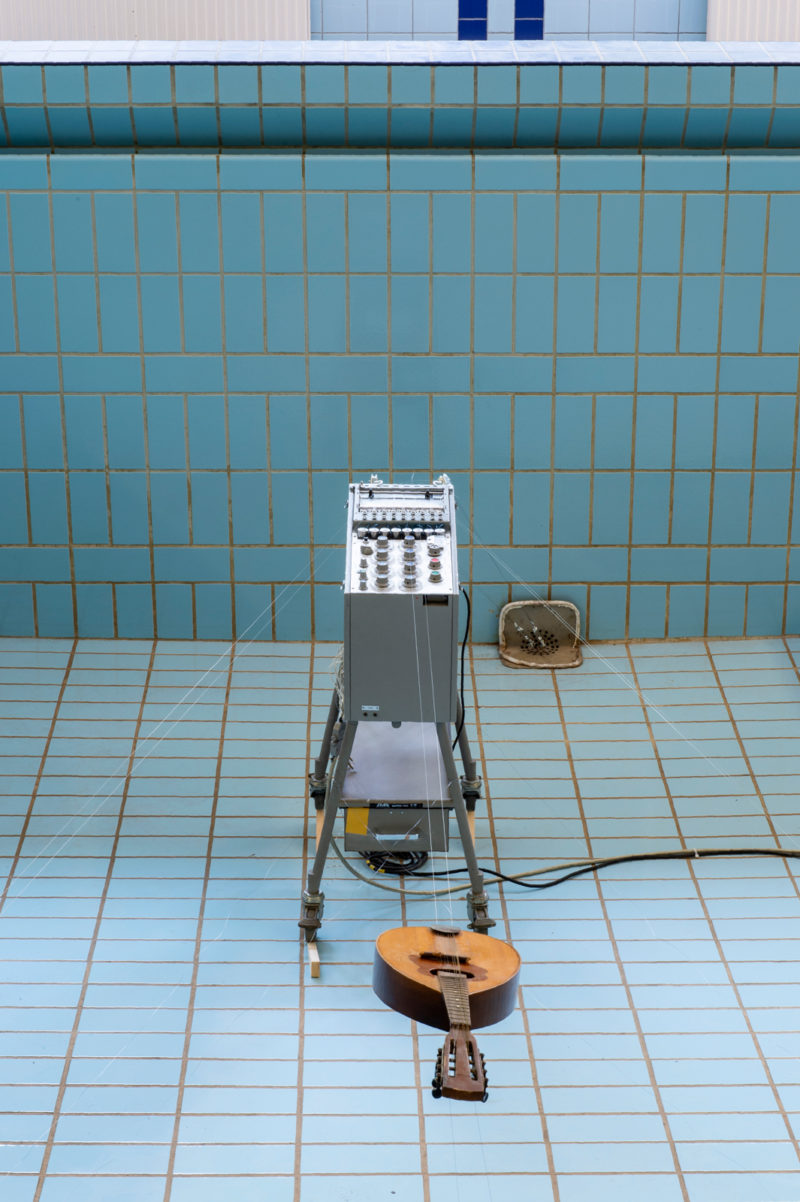 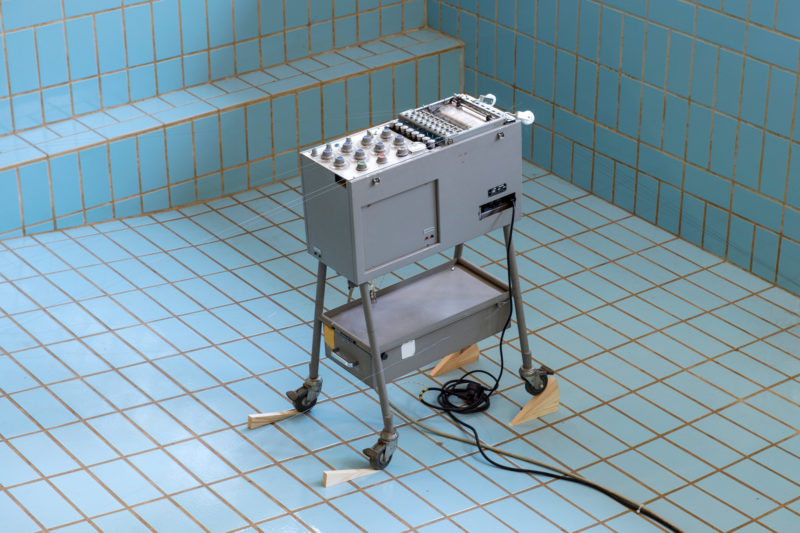 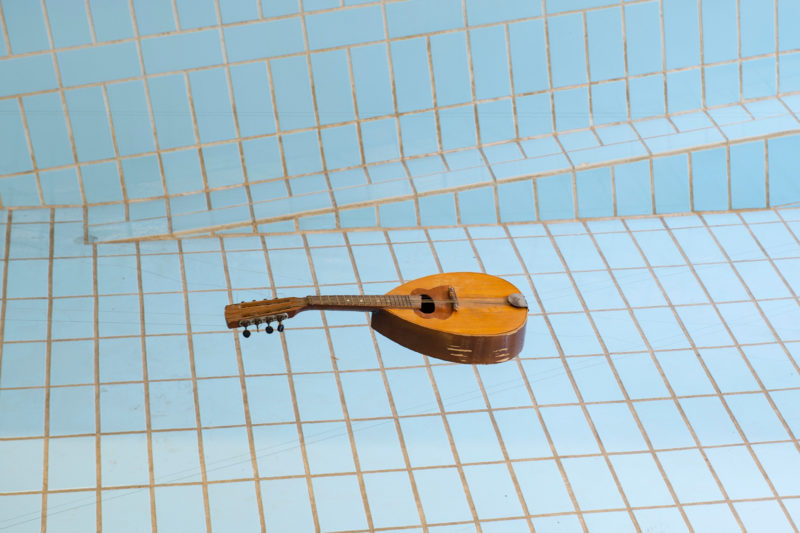 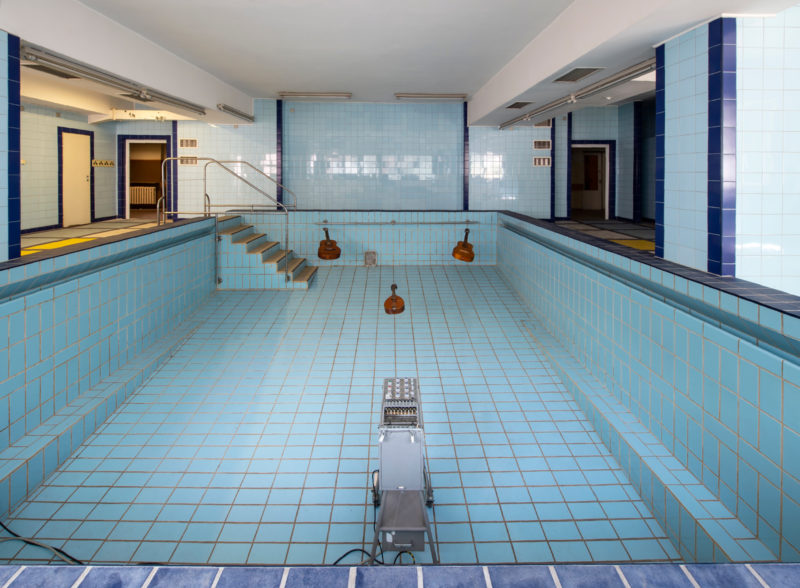