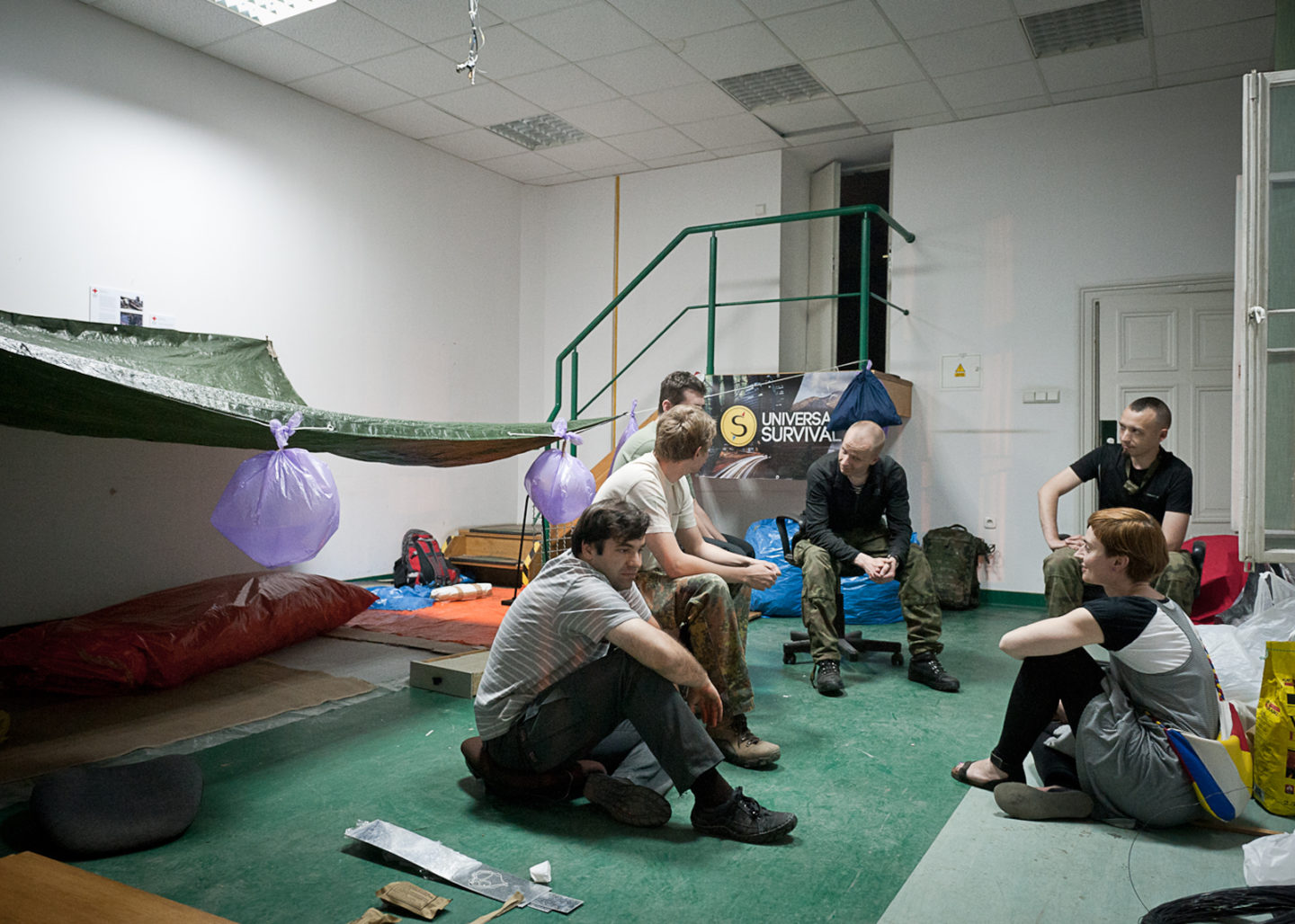 Kamila Szejnoch referred to the most basic meaning of the Review’s name, and she used the Faculty of Pharmacy building as a space where a dangerous situation emerged. She invited Artur Pranga and Michał Drozd, experts from the Universal Survival school, to cooperate with her. Urban Survival 24h was a one-off action in which volunteers participated. The artist made an extreme assumption – seven adventurers suddenly end up in an unknown city, with no means of livelihood, and all they could use was things they found in the abandoned building. The action showed the limits of human endurance, and also emphasised how easily we forget that the safe surroundings which we have managed to create only mask our true weaknesses. 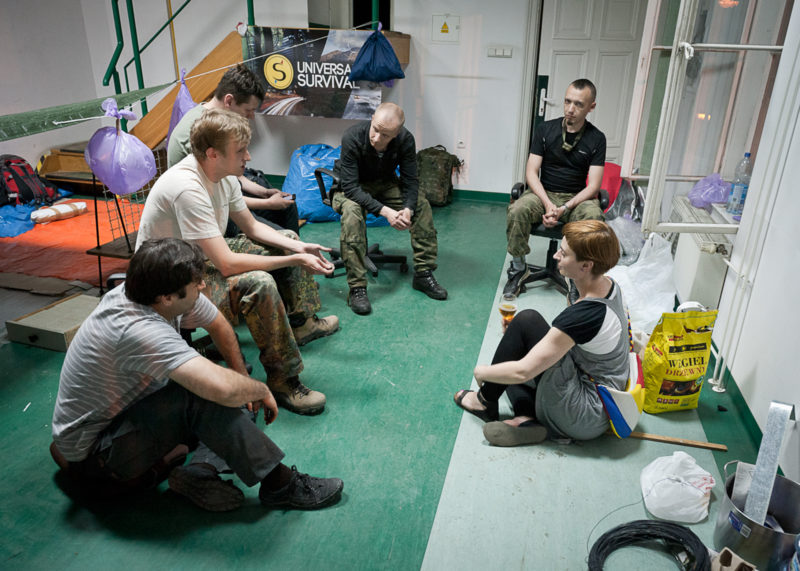 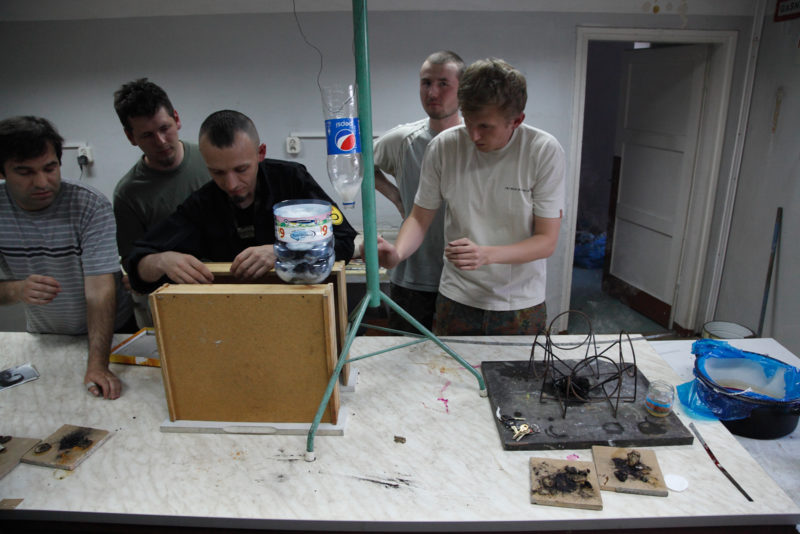 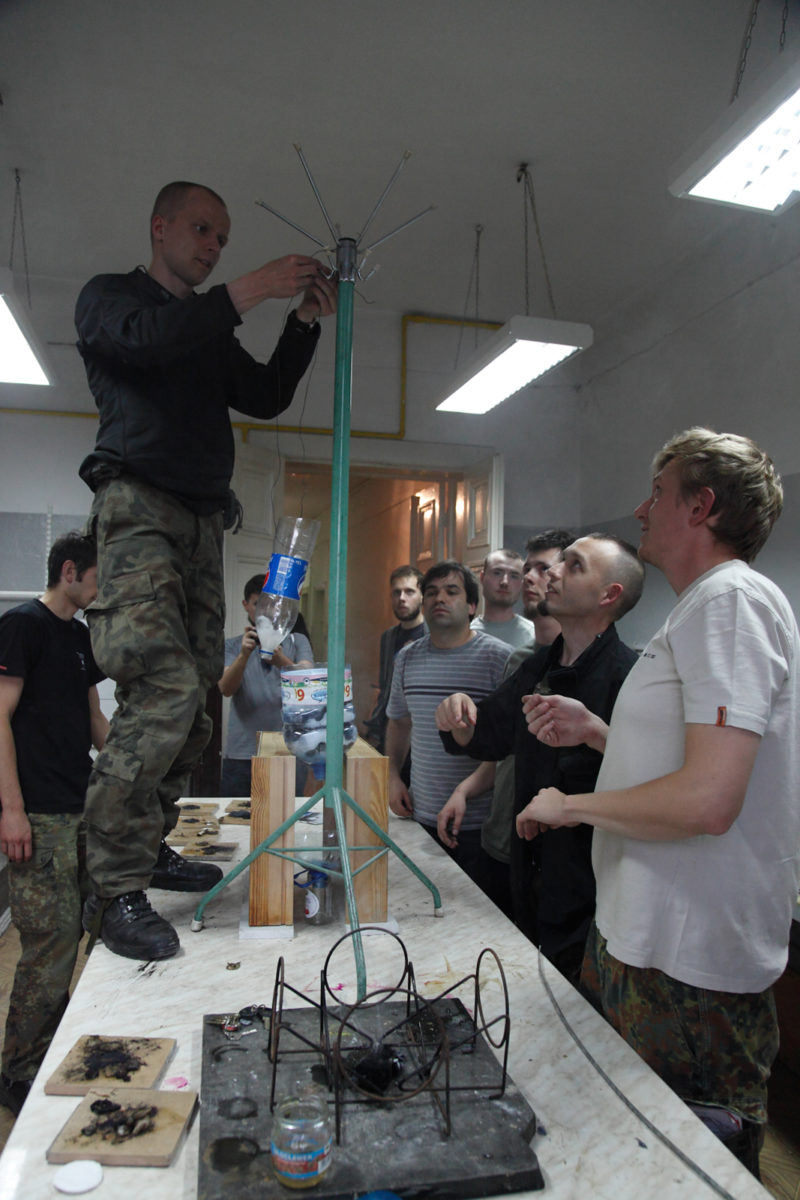 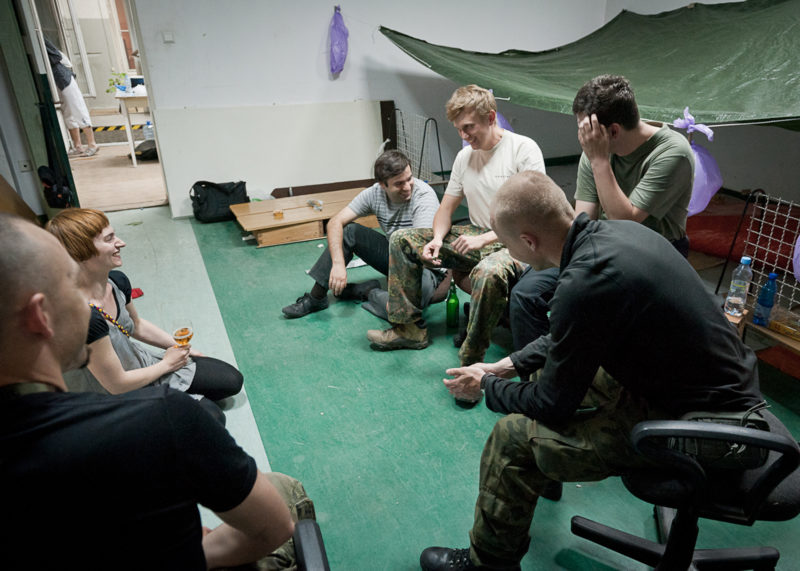 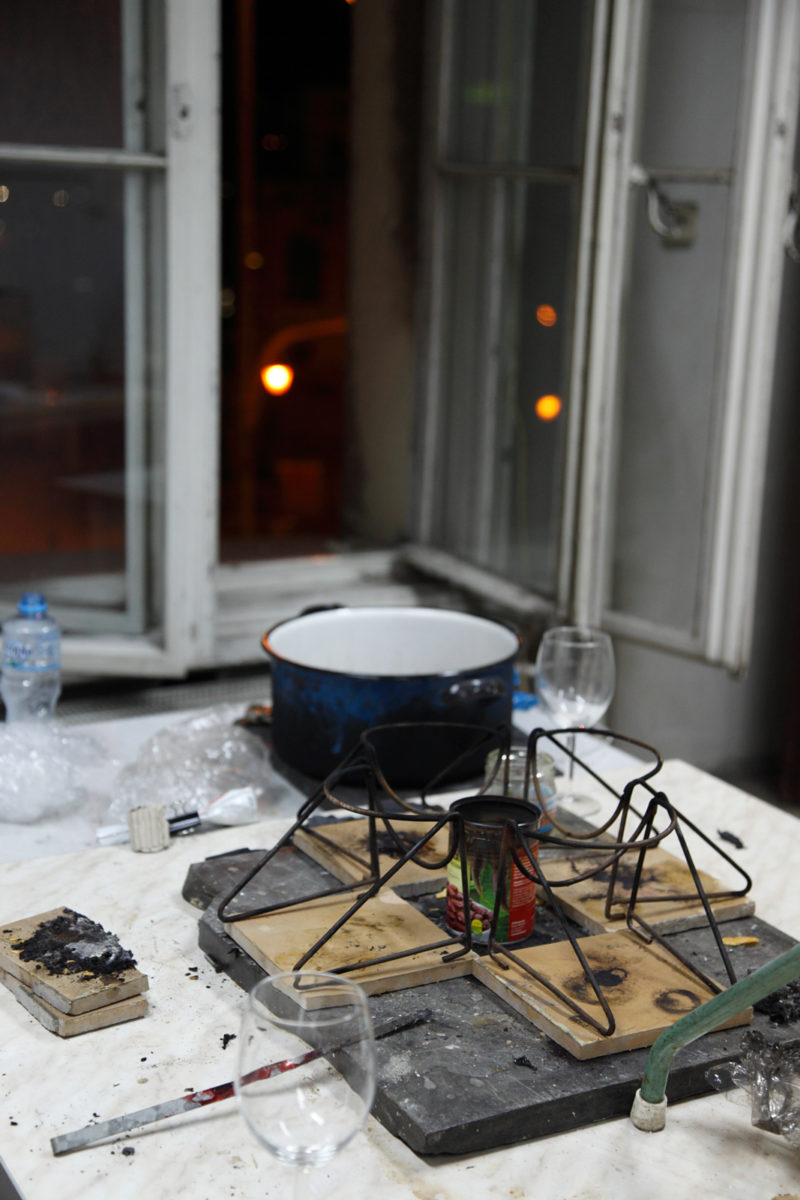 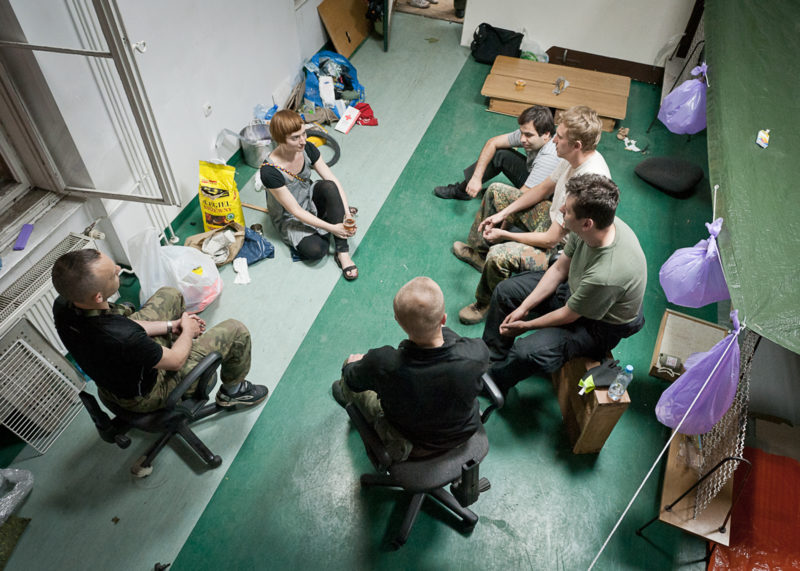 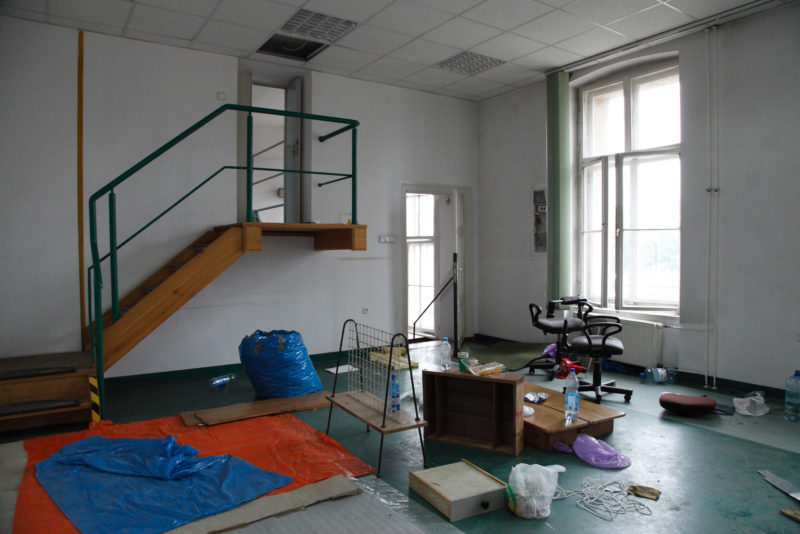 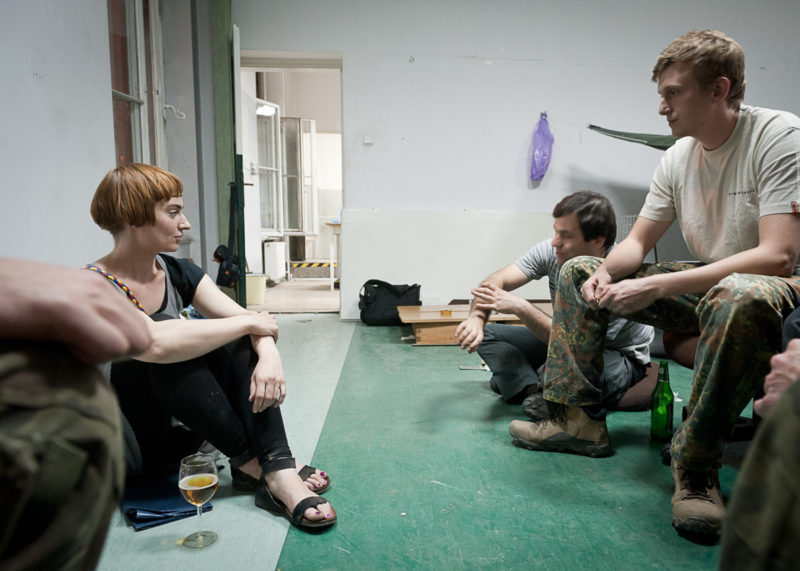 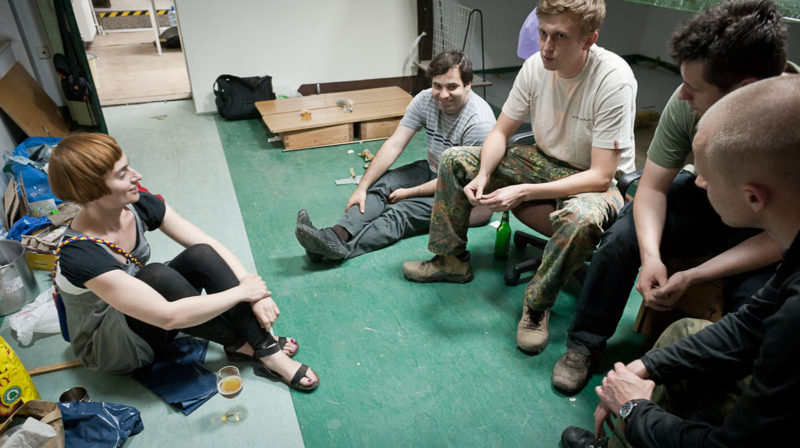 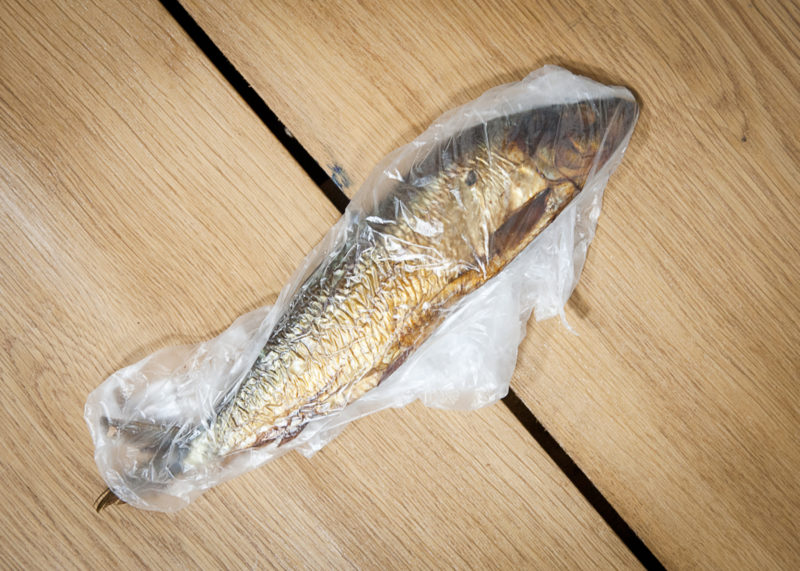 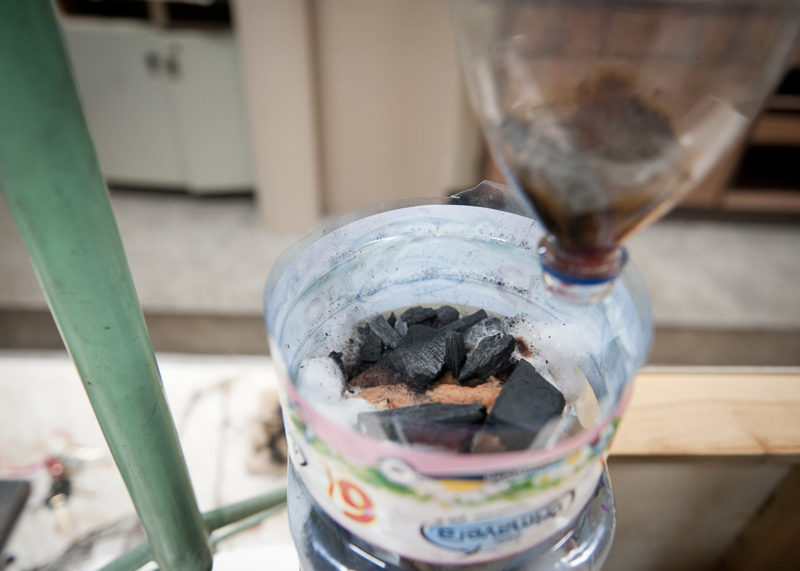