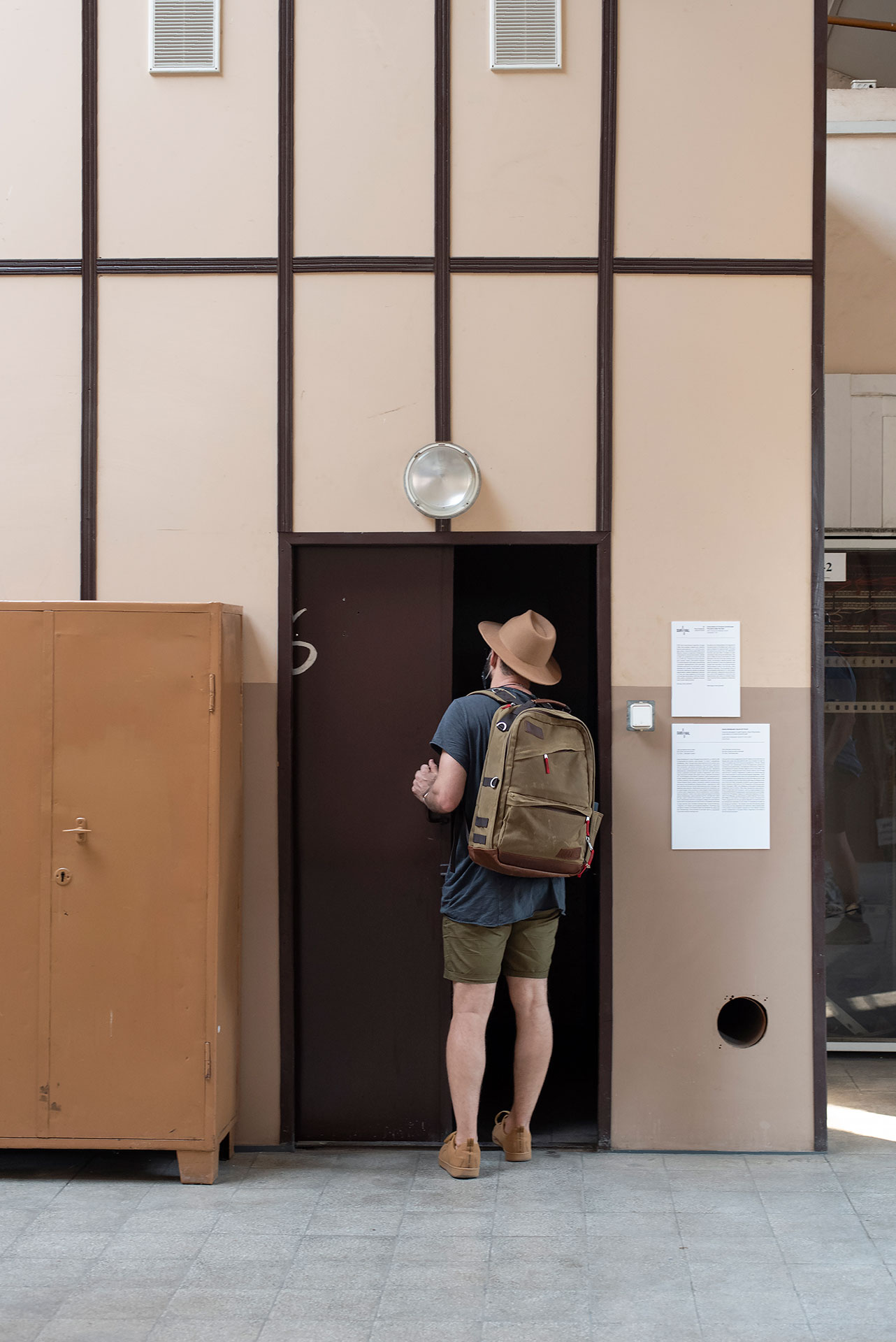 The piece is an interpretation of a fragment of the second part of The Waste Land, which contains a metaphor for paranoid states, including the eponymous quote from John Webster’s The Devil Law Case (1610). It is based on audio recordings made during the workshops Lullabies to Wake Up led by Zorka Wollny in 2019. Devoted to the role of the voice (singing, whispering, murmuring) in relieving anxiety, they were an attempt to face the questions and doubts that may arise in the mind just before falling asleep or early in the morning, often leading to insomnia. The acousmatic form of the composition refers both to T.S. Eliot’s poem, which abounds in Wagnerian sound phenomena, and its 1979 adaptation in the form of an experimental radio drama by Elżbieta Sikora, one of the first Polish composers of electronic music. 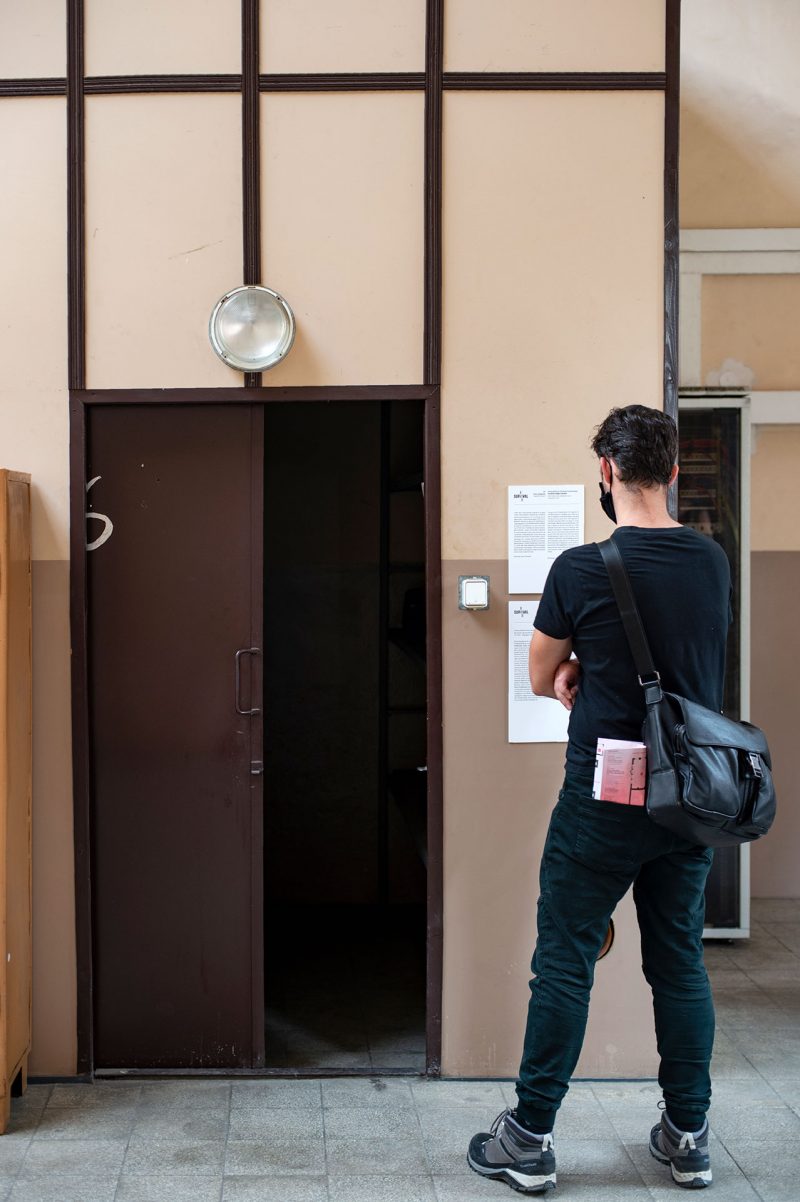 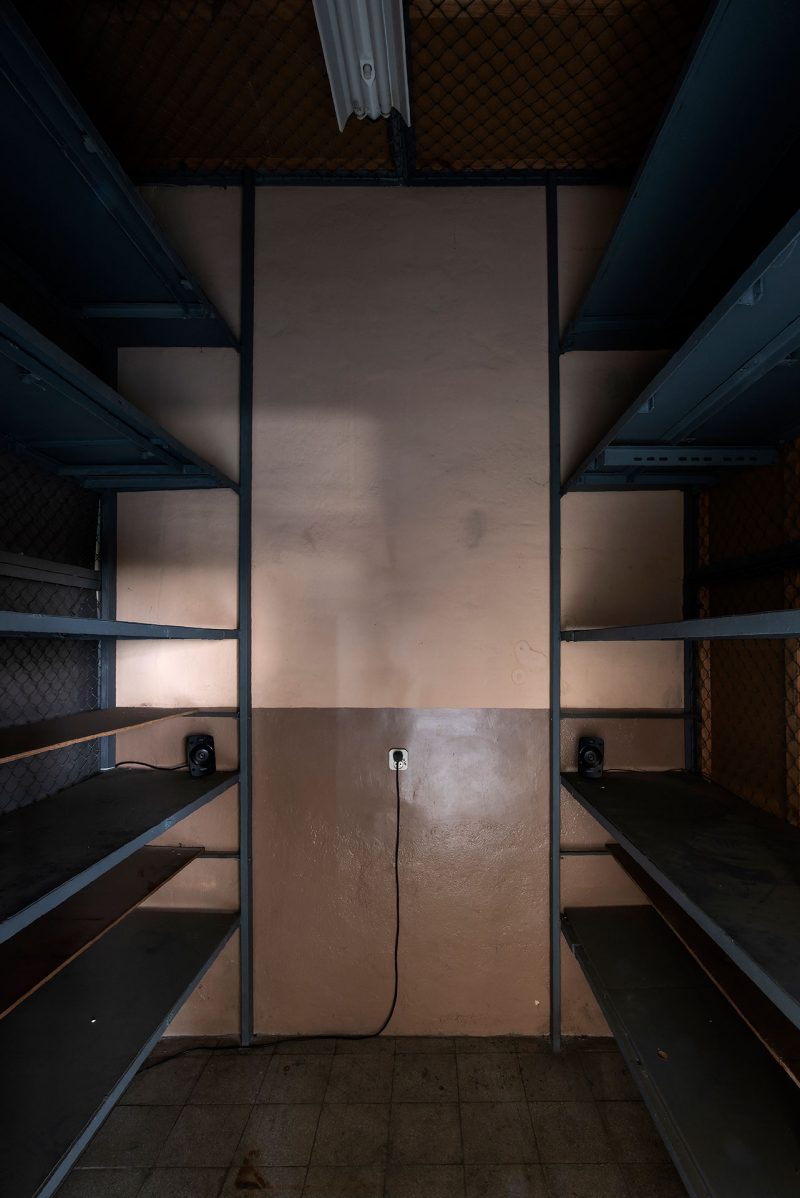 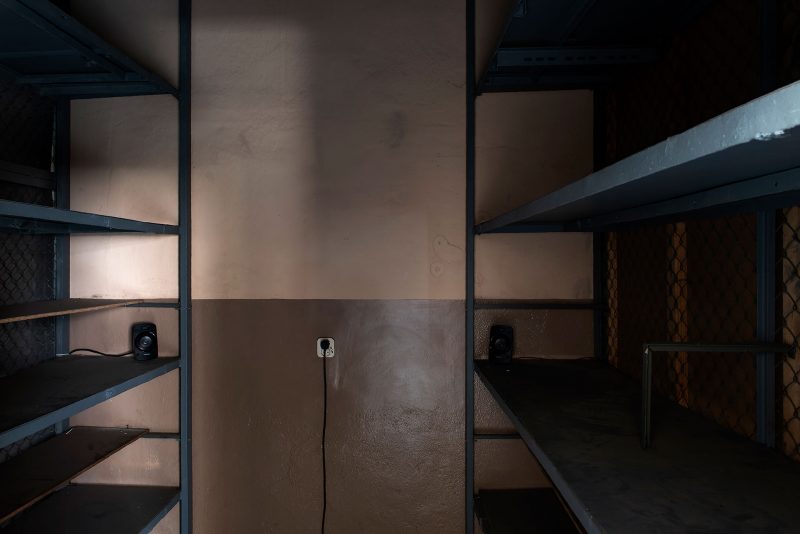 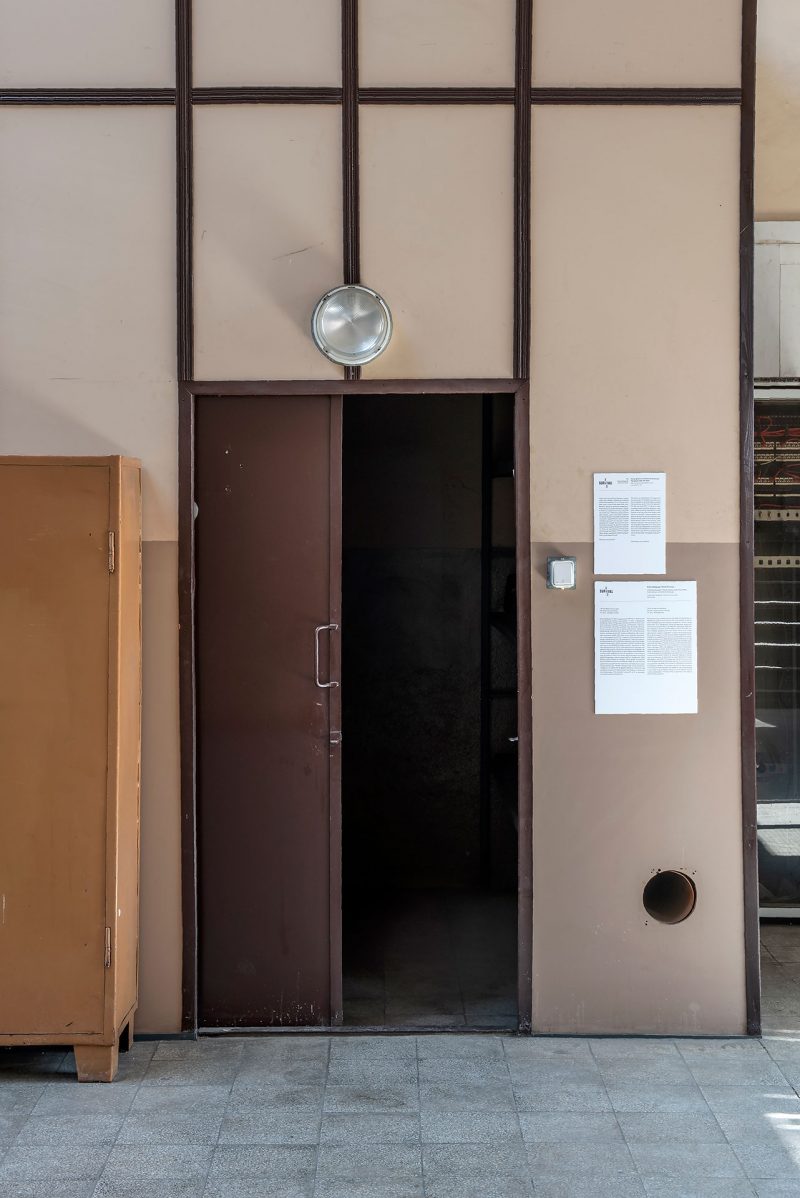 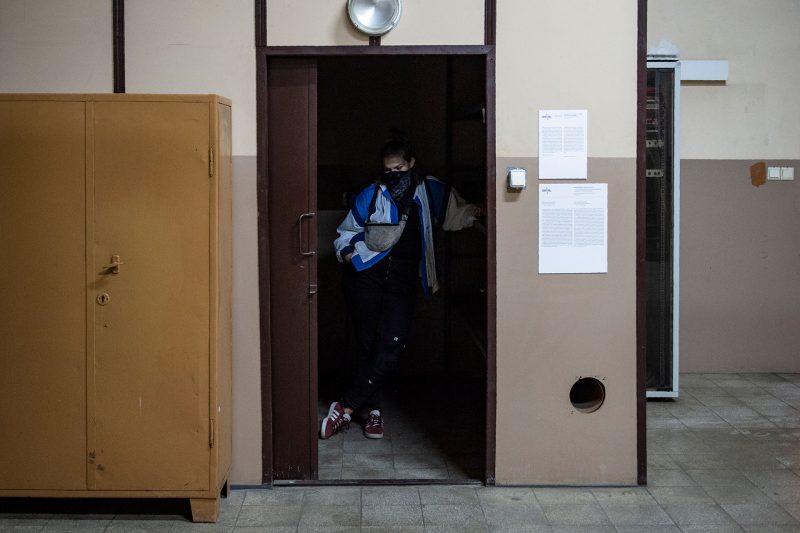