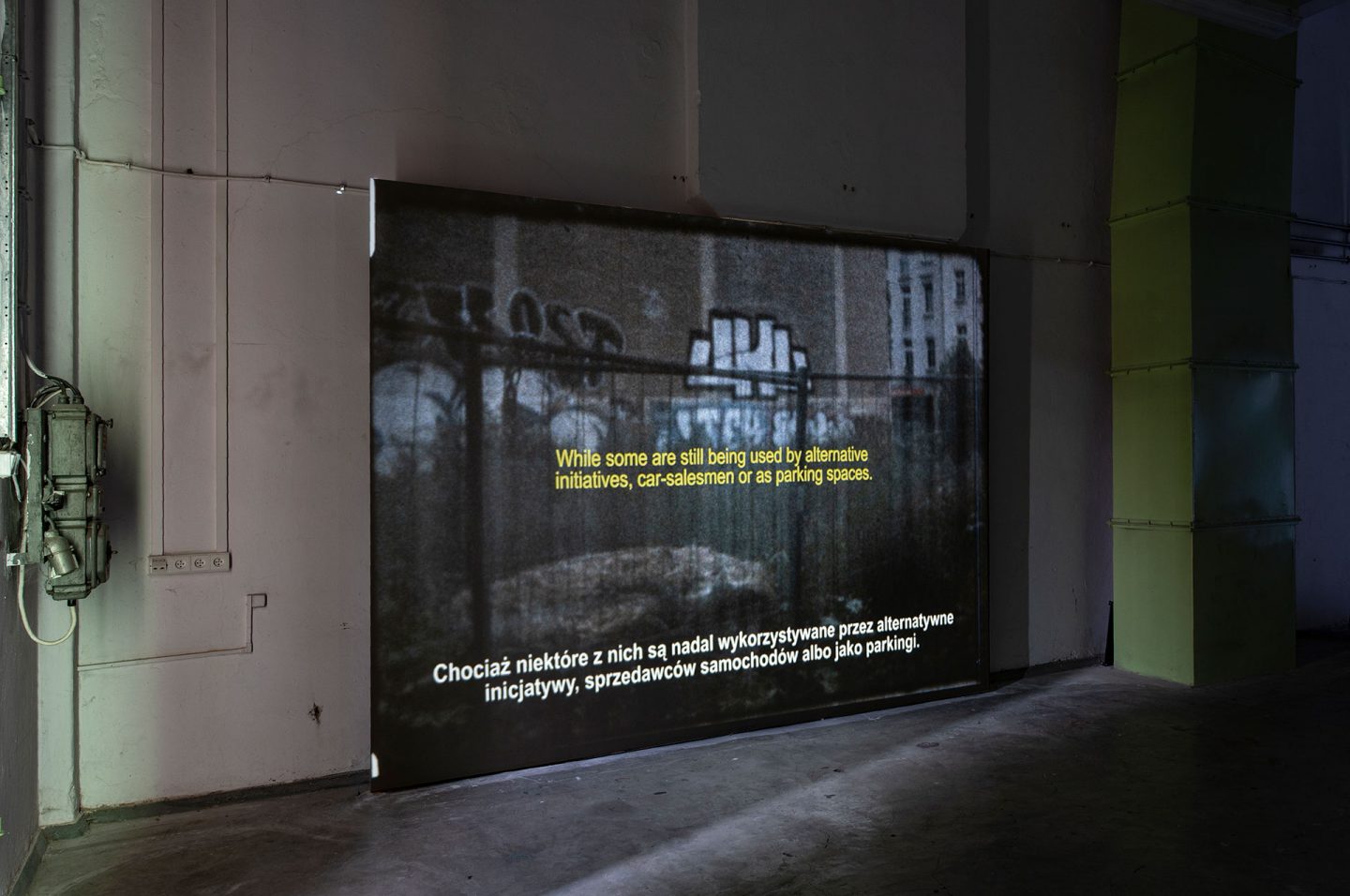 Having moved back to his hometown after several years abroad, Lars Preisser noticed that the wastelands that shaped the cityscape of Berlin of his youth were quickly disappearing. These results of World War II destruction, which were an entire generation’s playground in the 1990s, were now being filled with new buildings as the gentrification of Germany’s capital has unfolded and the city’s wealth and political position grew. Wastelands that constituted not only sites of memory but also part of the city’s identity in a lived experience of its inhabitants have been replaced with new architecture that represents the influx of capital and change of socio-political character of the city. Referring to his childhood, Preisser seems to highlight the nostalgia of his gaze by employing visually and technologically anachronistic devices. He uses an old, imperfect 16mm camera which creates the effect of light dripping beyond the edges. The scanned and disassembled stills are arranged in a quasi-slideshow that brings to question the filmic character of the video and, in a pace of one frame per second, counts down the time before the last wastelands of Berlin disappear. The conflation of the analogue and digital – employing the style of the 1990s in a hauntological guise – points at the work of memory, in which nostalgic recollections fail to overlap with the images of the transformation of the present yet are brought together in a desperate attempt of salvaging the known. 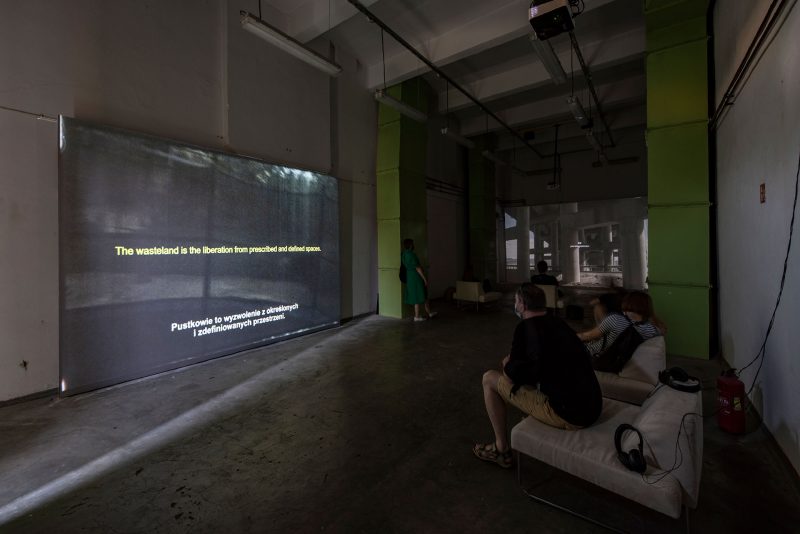 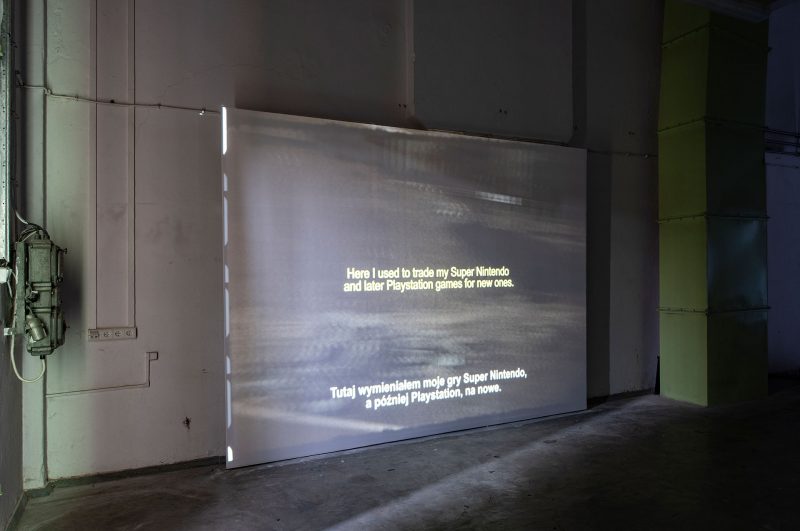 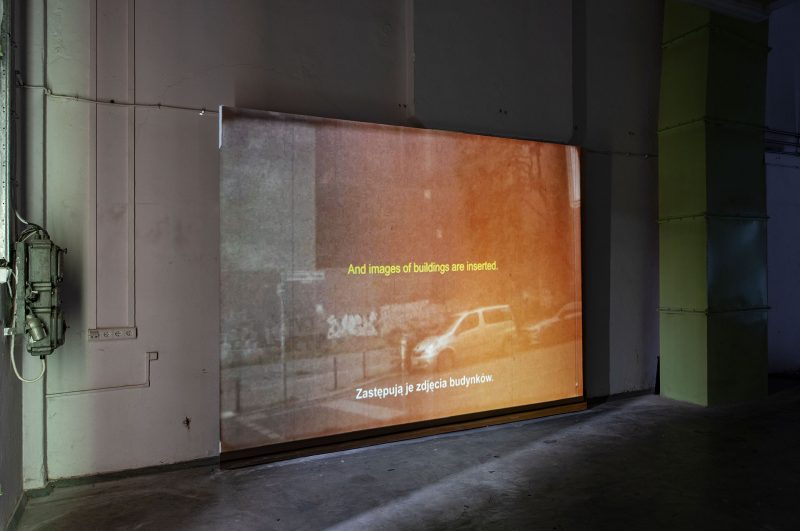