The structure of an urban community can be likened to plant tissue, a “patchwork organism” made up from smaller elements that influence each other. The division into molecules and layers manifests itself through various dependencies and different rules of coexistence. However, what interests me most is the fact that the organism is subject to crazy, uncontrollable transformations and multiplications, which can lead to self-annihilation. We are beginning to openly admit that due to the self-destructive, uncurbed development of our civilisation we have entered a new geological epoch – the Anthropocene. In this context, the patchwork organisms making up the work entitled “Tissue” seem to provide a particularly accurate comment about the described phenomenon.

Unfortunately, the tendency to abandon the centuries-old anthropocentric vision of the world is still fledgling. Although we are theoretically removing ourselves from the centre of all things and realising the similarities between ourselves and all the other species of plants and animals, in practice our behaviour is still characterised by a peculiar species-based chauvinism. 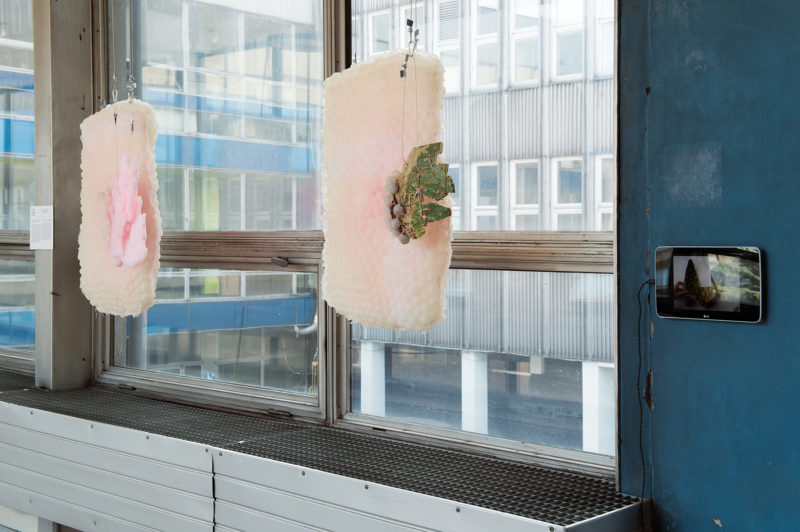 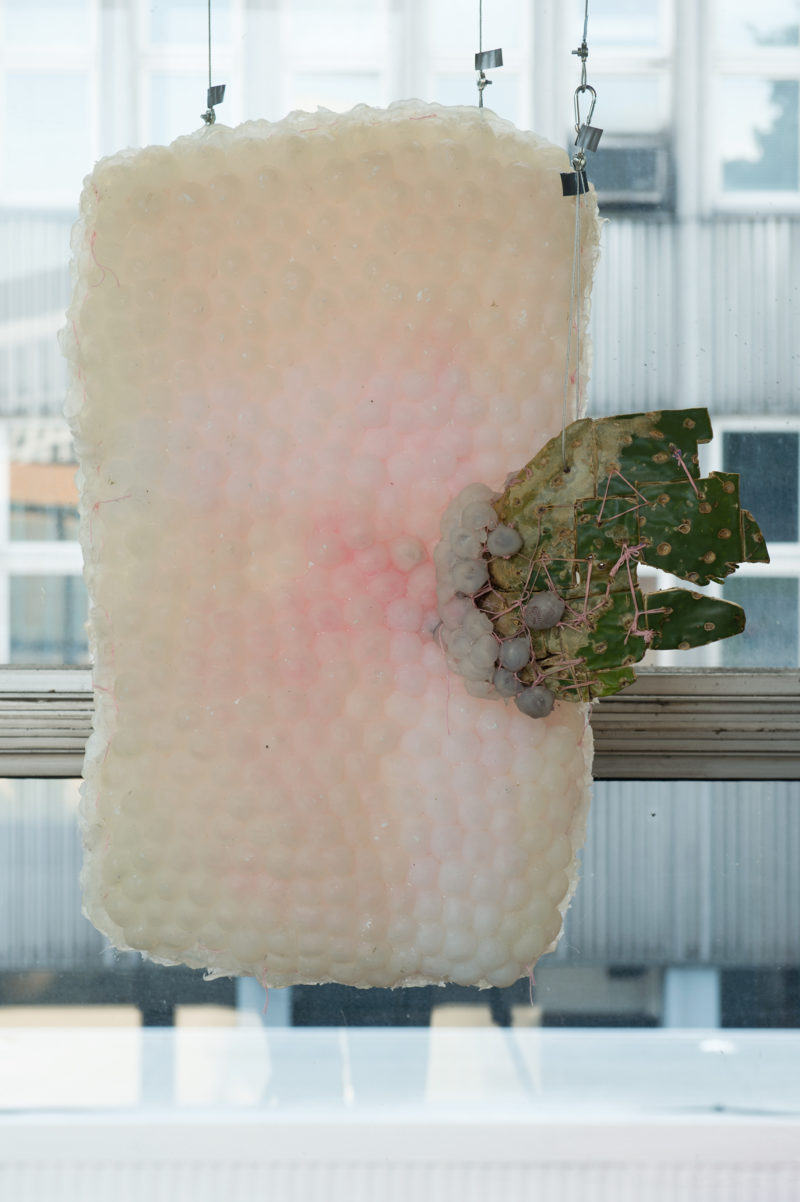 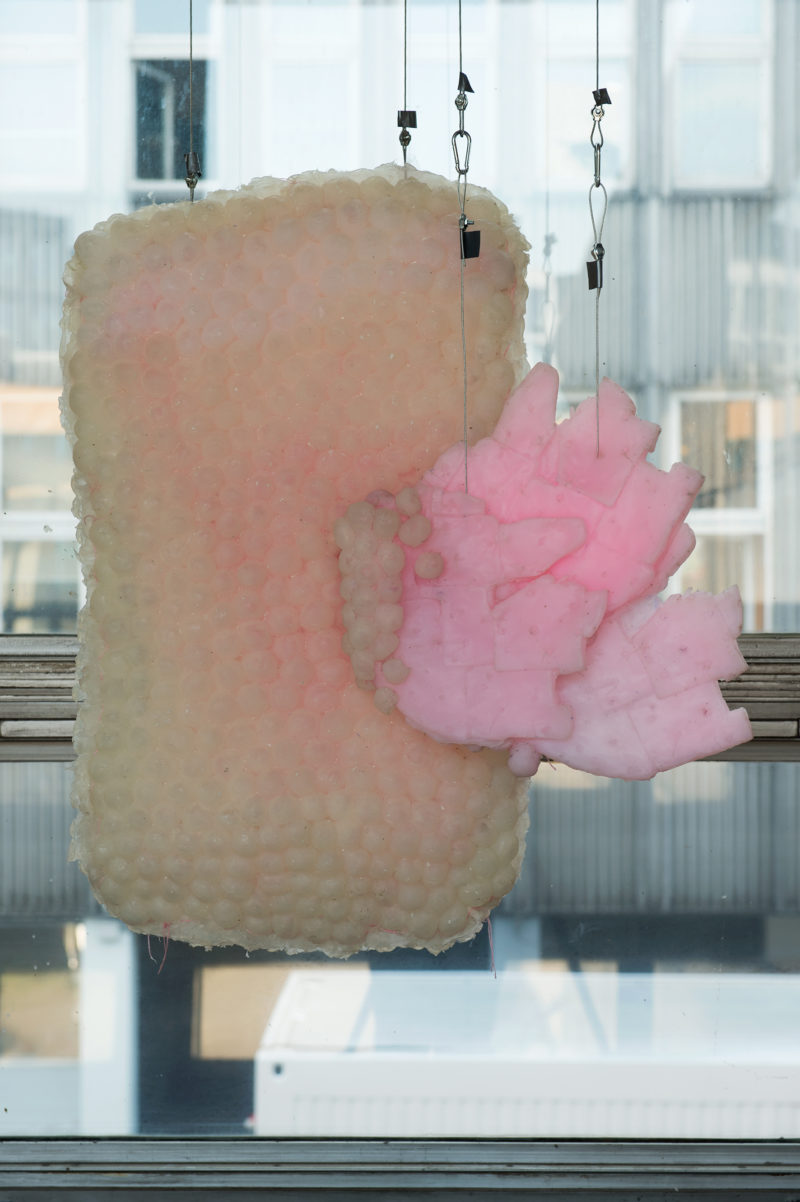 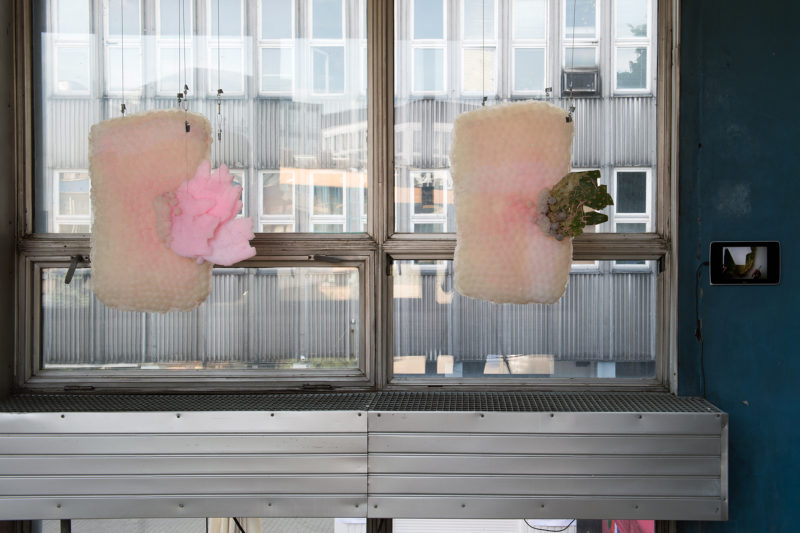 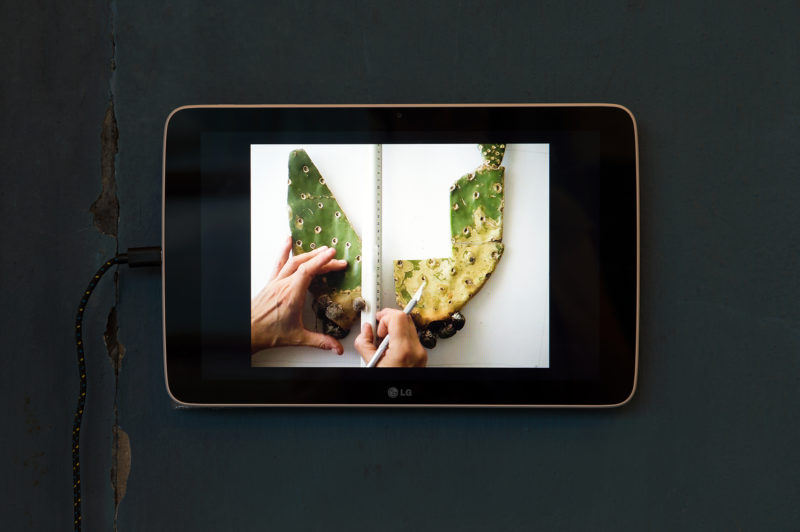