A spatial composition for an acoustic installation, a two-channel tape and the natural acoustics of the lecture theatre of the Chemistry Auditorium. It is based on the phenomenon of breaking down sound into the source and echo, the real and the synthesized, the static and the dynamic. Drawing on kinetic art, electroacoustic music and experiments with the soundscape, the performance was an attempt to temporarily transform the auditorium hall into a musical instrument. It was also a challenge to the audience’s listening habits.

The music I compose takes on its “life” only when it becomes PART OF THE ARCHITECTURE IT SOUNDS IN. What sounds strained, faint-hearted, or trapped, like too much energy trying to free itself, becomes an entity, a creature “alive” once staged to sound within the structure of a space. This is not just poetry. The principles are in the physics of sound. What acousticians call “structure borne sound” in contrast to “airborne”. The faster sound travels, the bigger the wavelength. Sound travels much faster in structure than it does in air.

Maryanne Amacher, Direction of Work About the Big Waves of Structure Borne Sound, 1983. 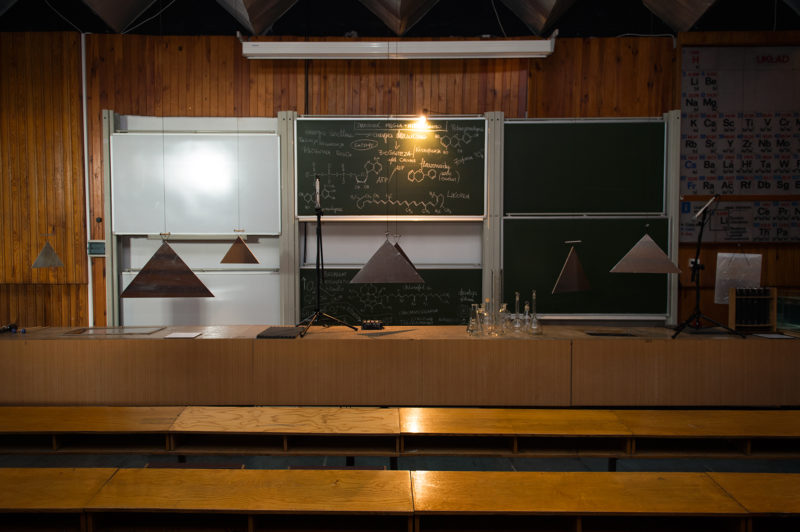 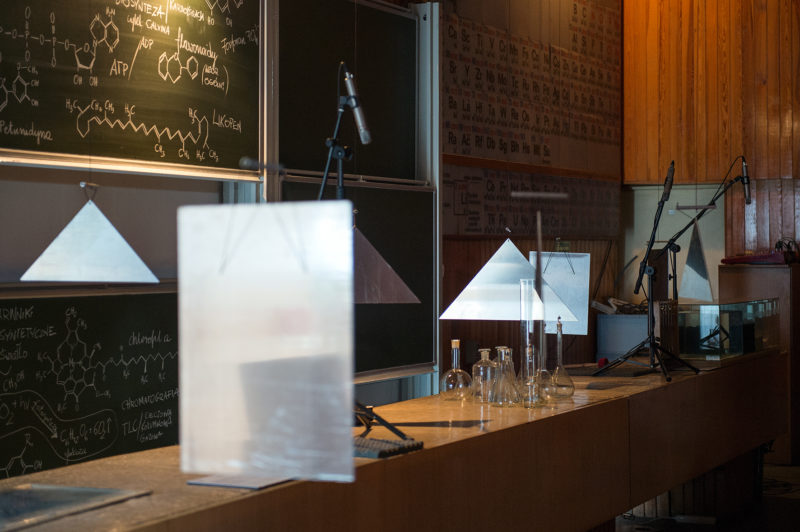 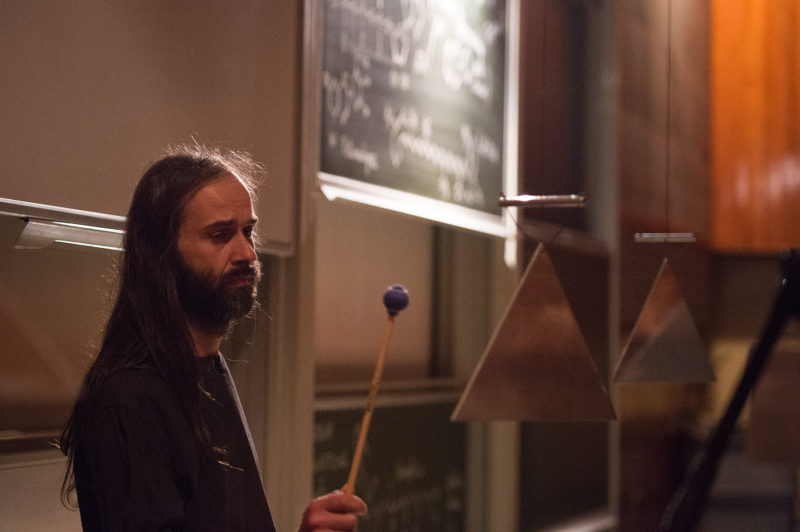 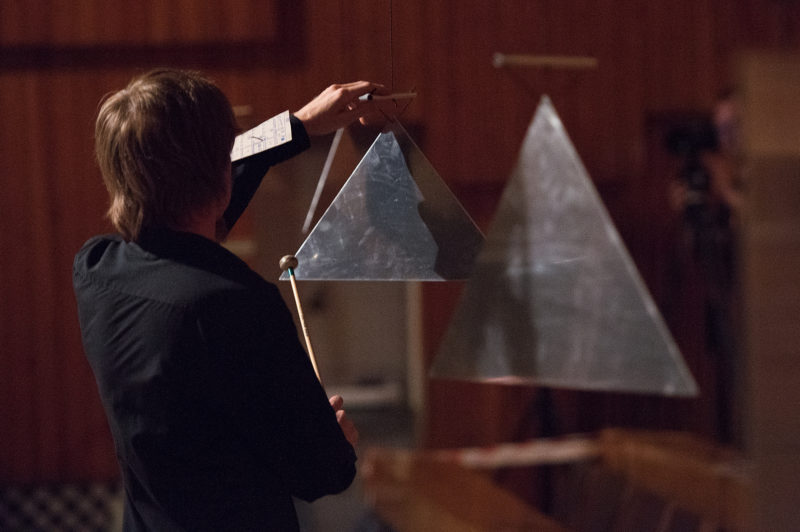 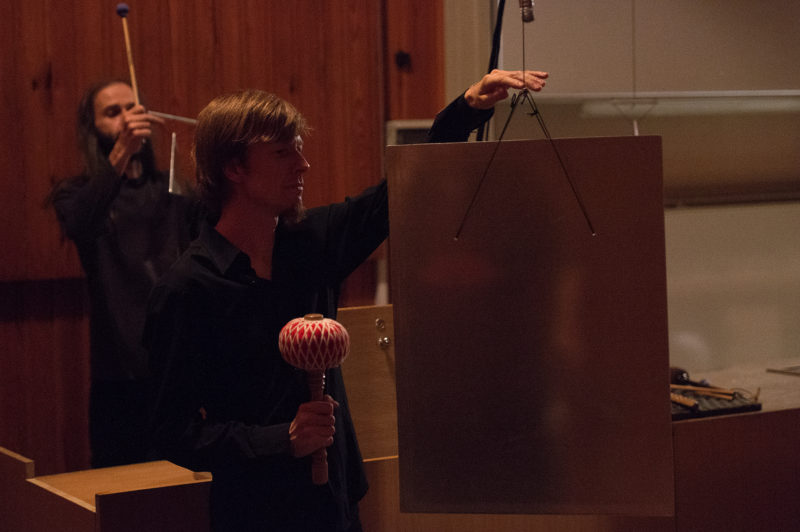 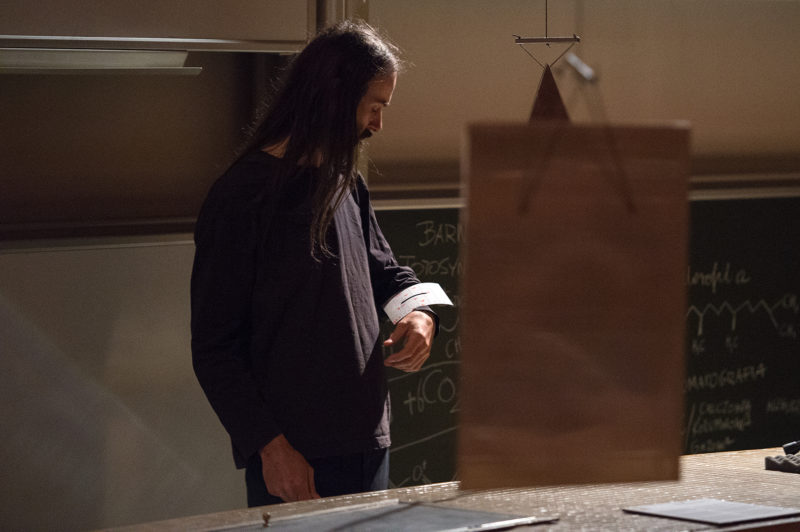 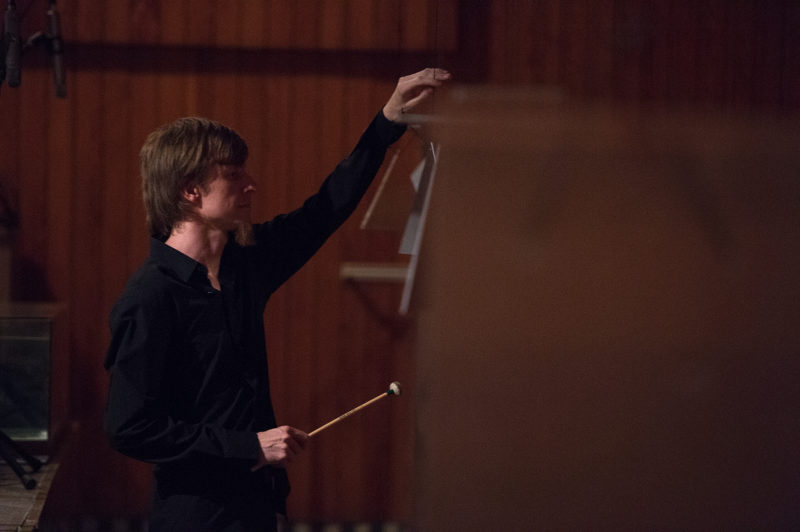 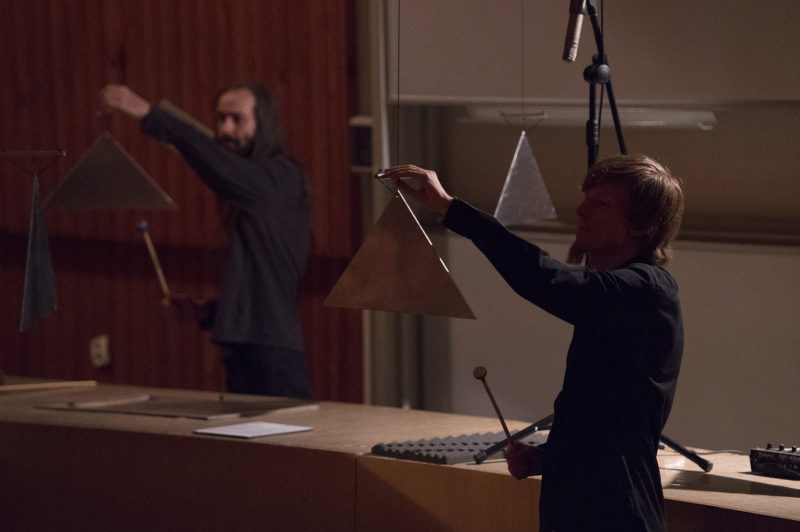 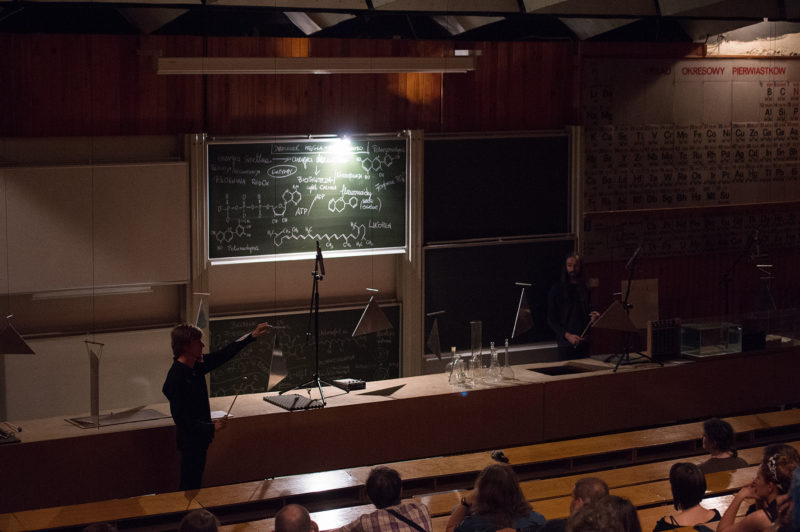 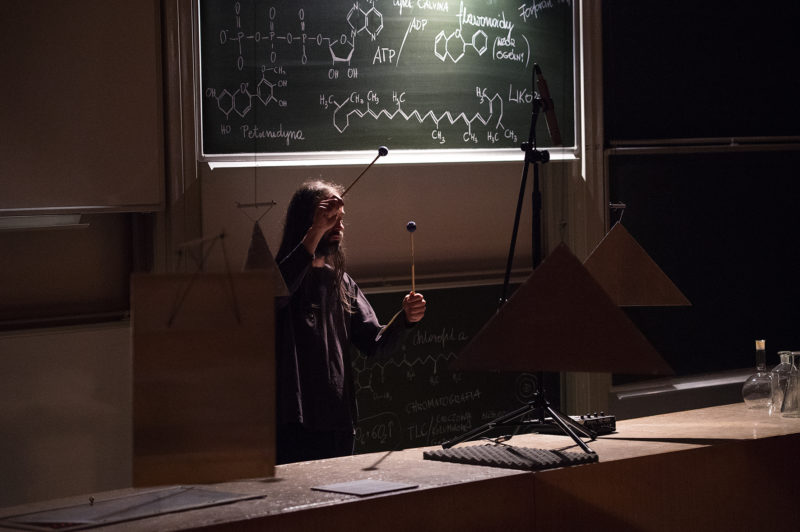 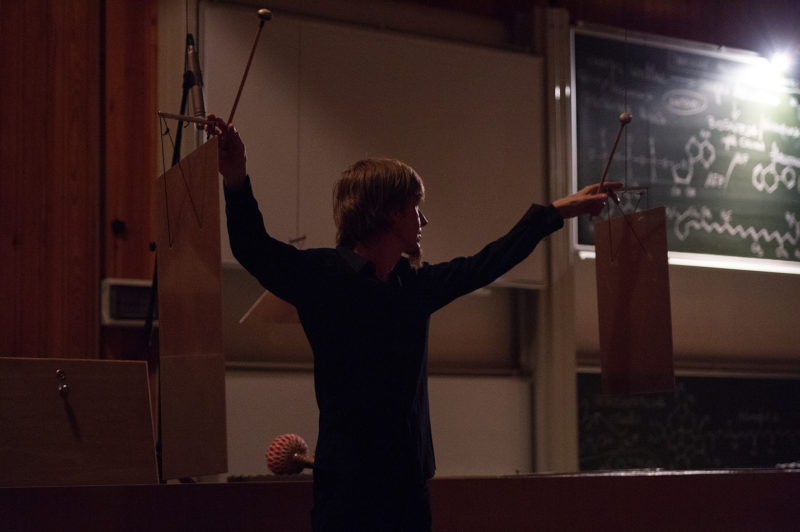 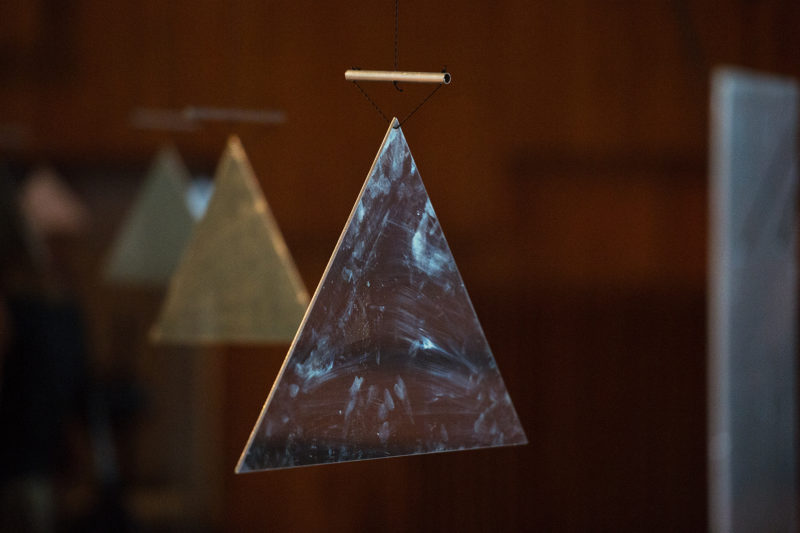 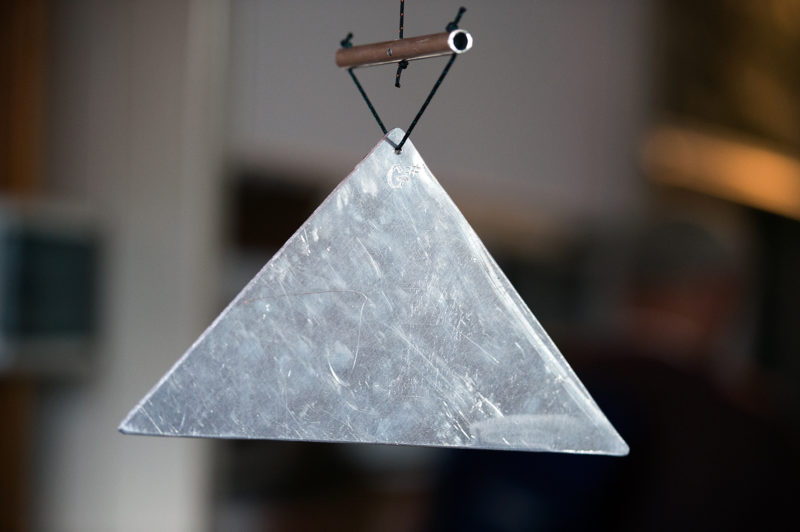