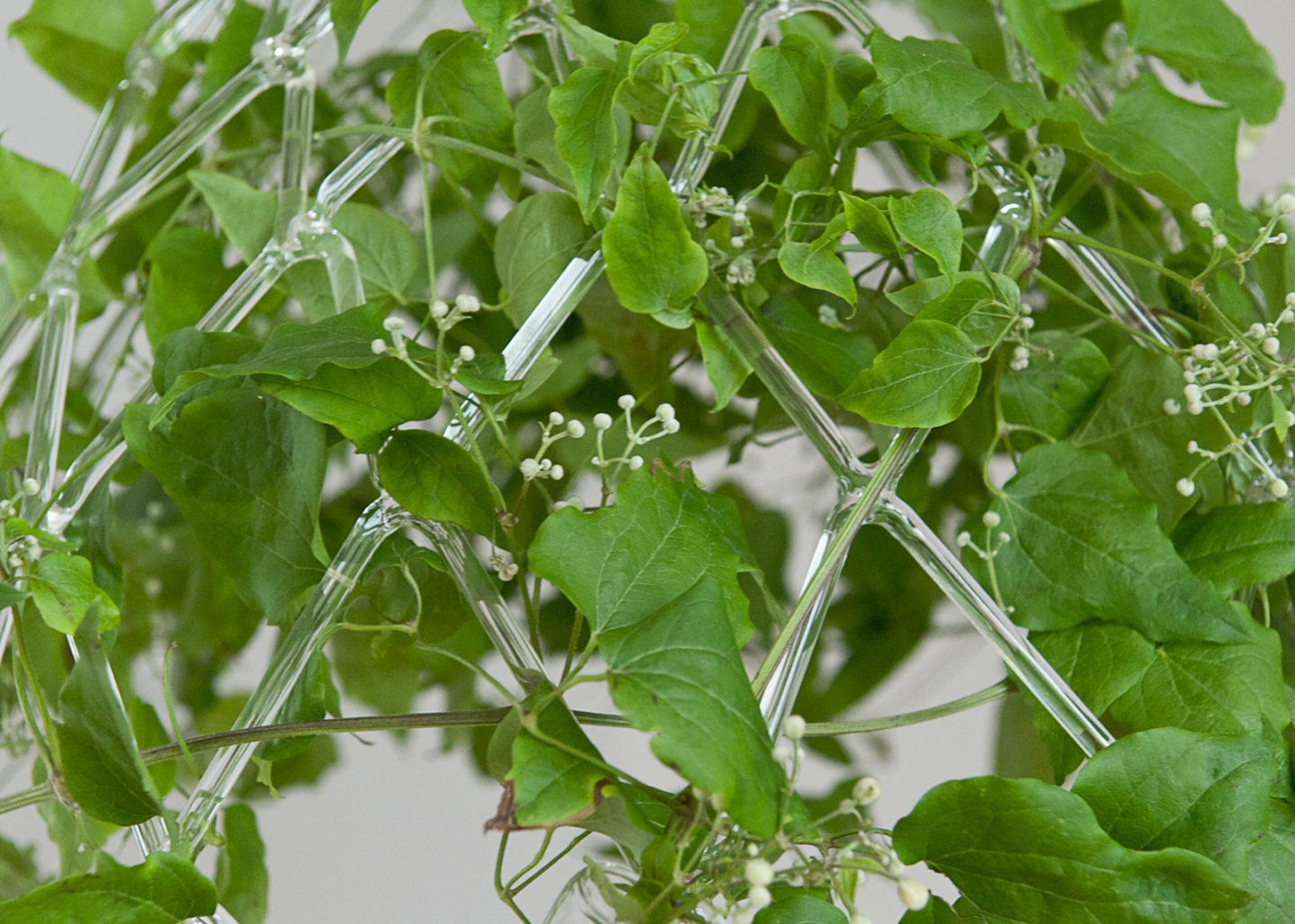 The exhibition featured works by artists-designers and posed questions about the relationship between illness and health, and about various ways of combating inflammation. Which ways of opposing a disease do we rule out, and which ones do we eventually try? Healing is more than just medicaments and may include subconscious processes, belief in people’s causative powers, directing thoughts and energy. Healing or failure to be healed also depend on our willingness to take risks. 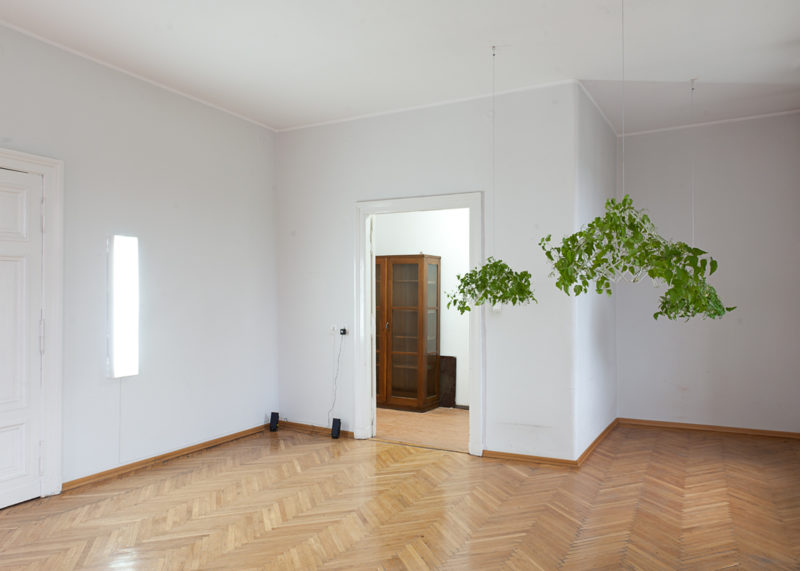 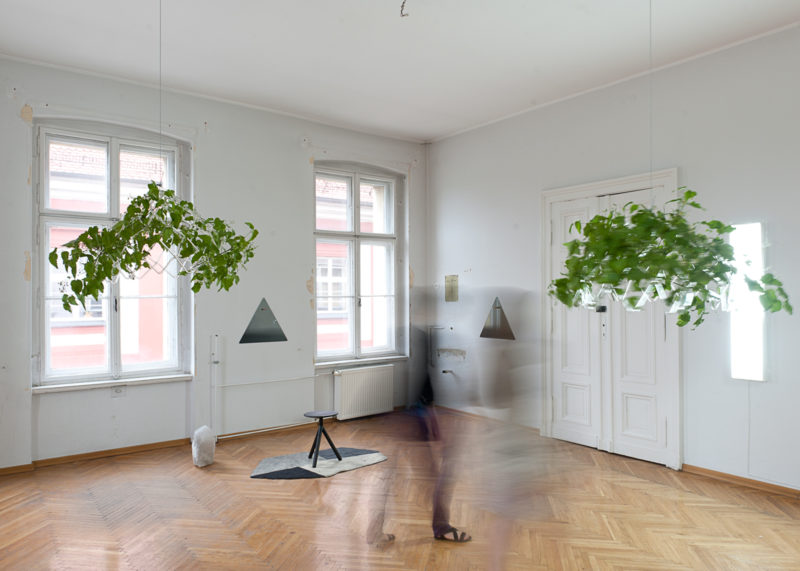 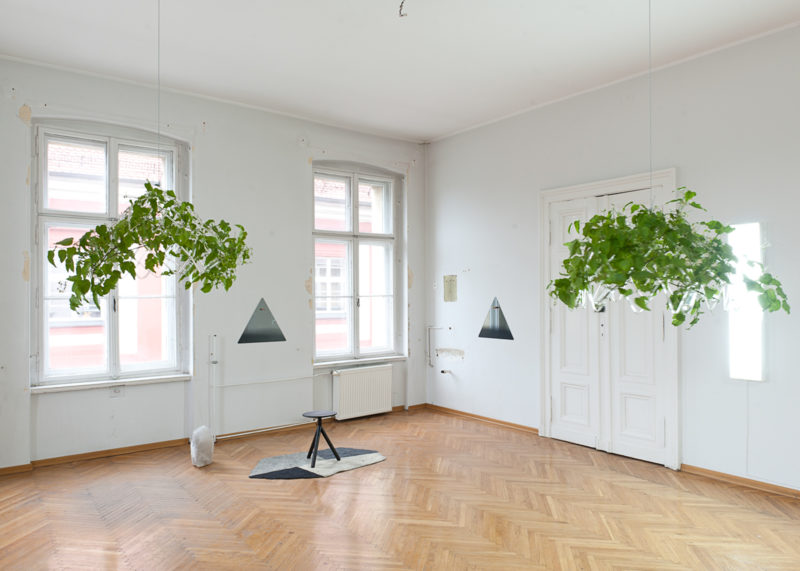 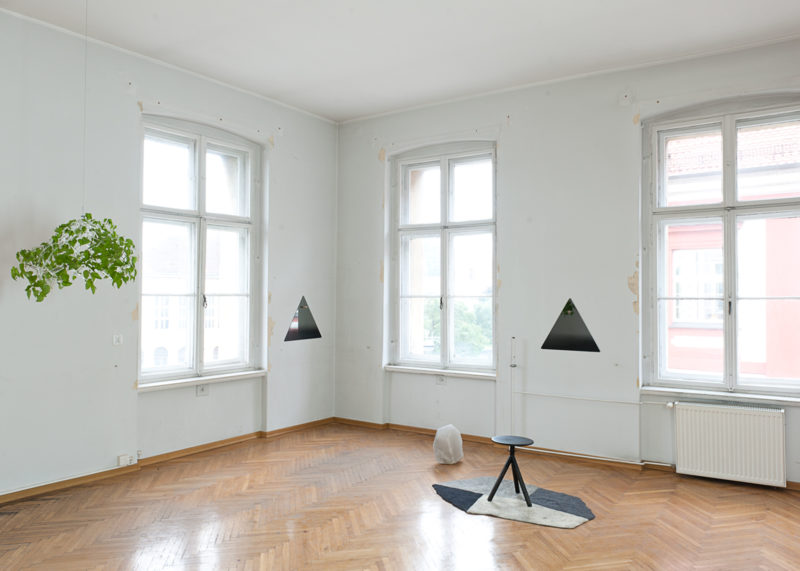 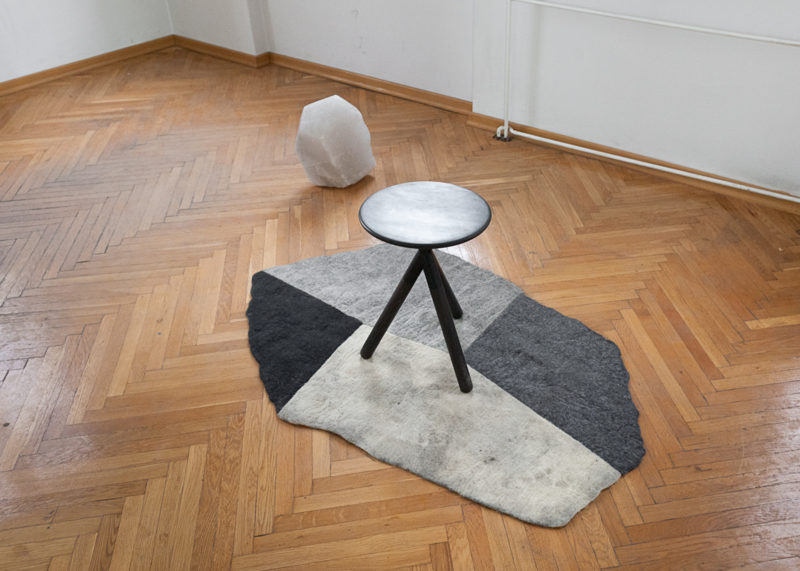 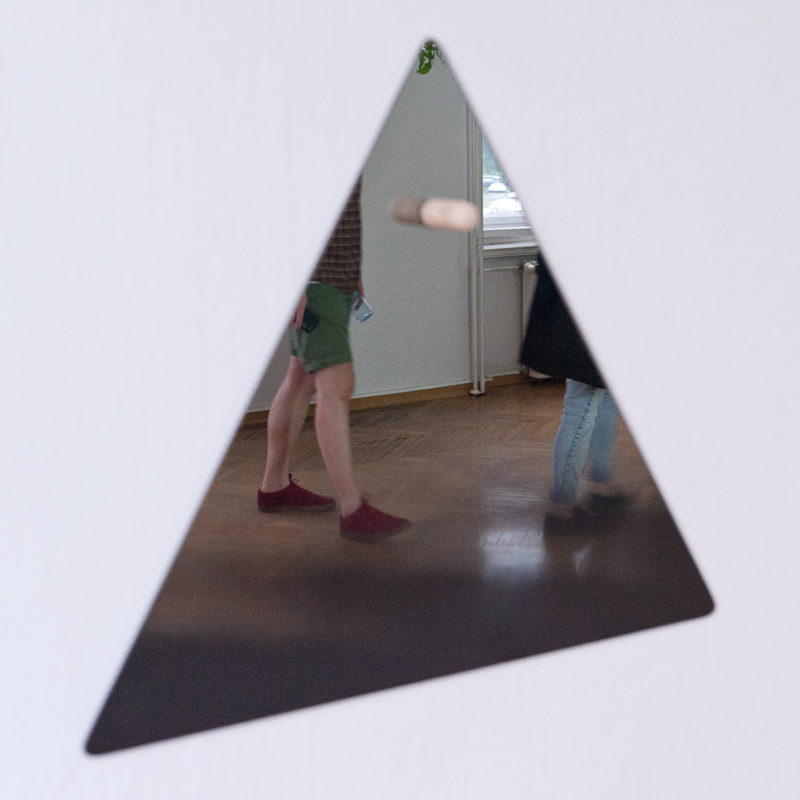 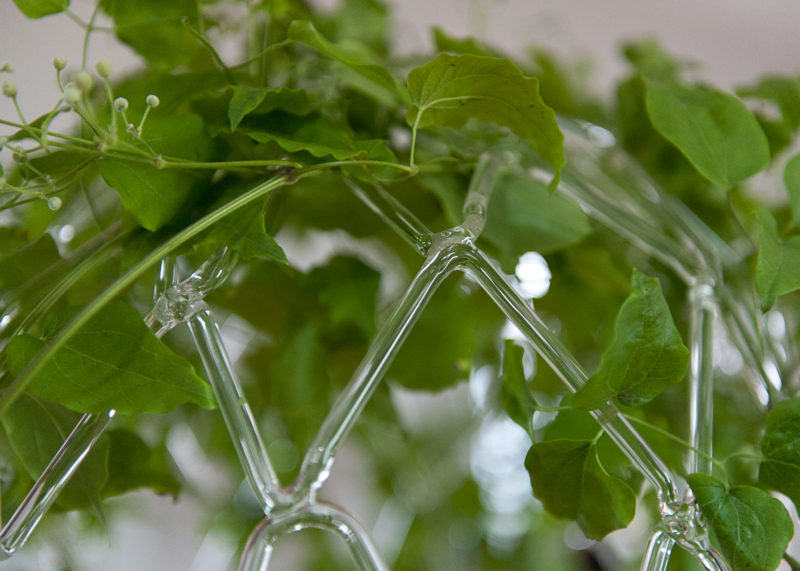 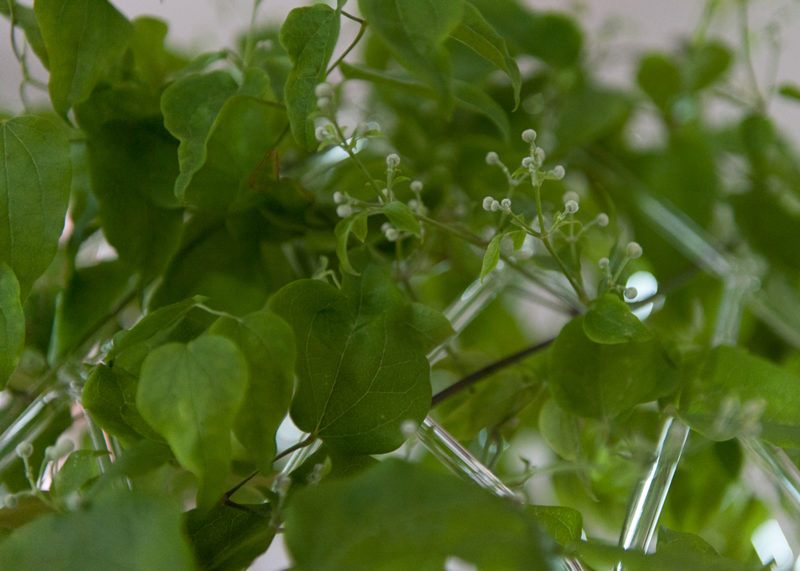 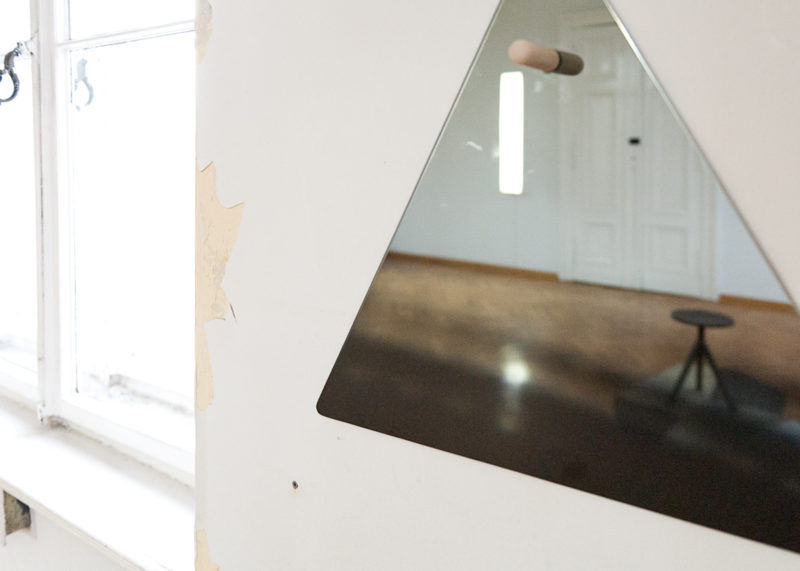 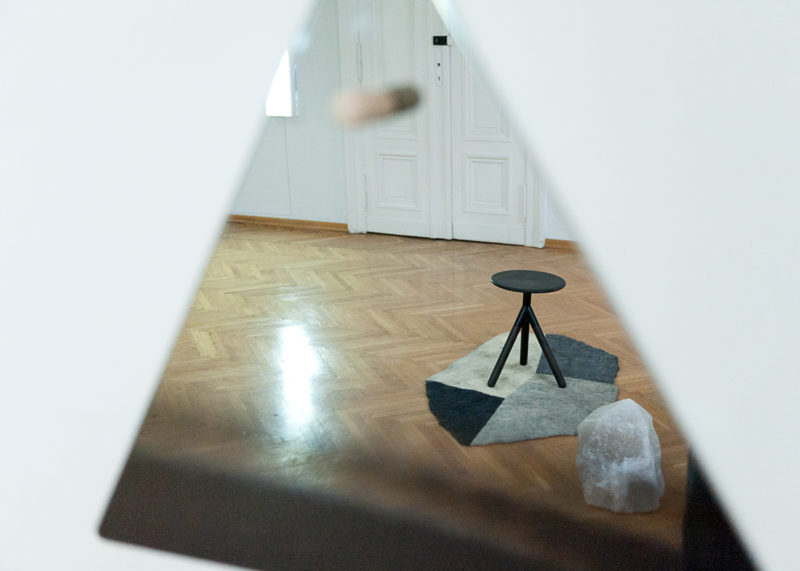 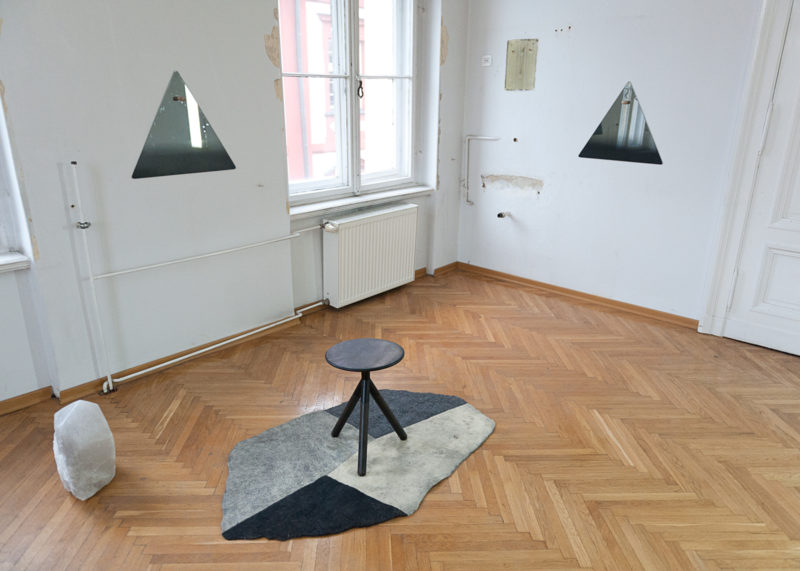 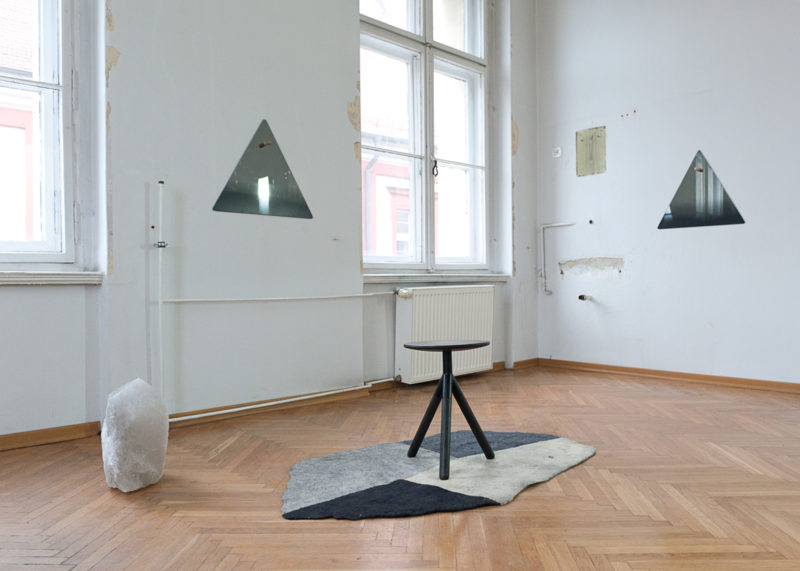