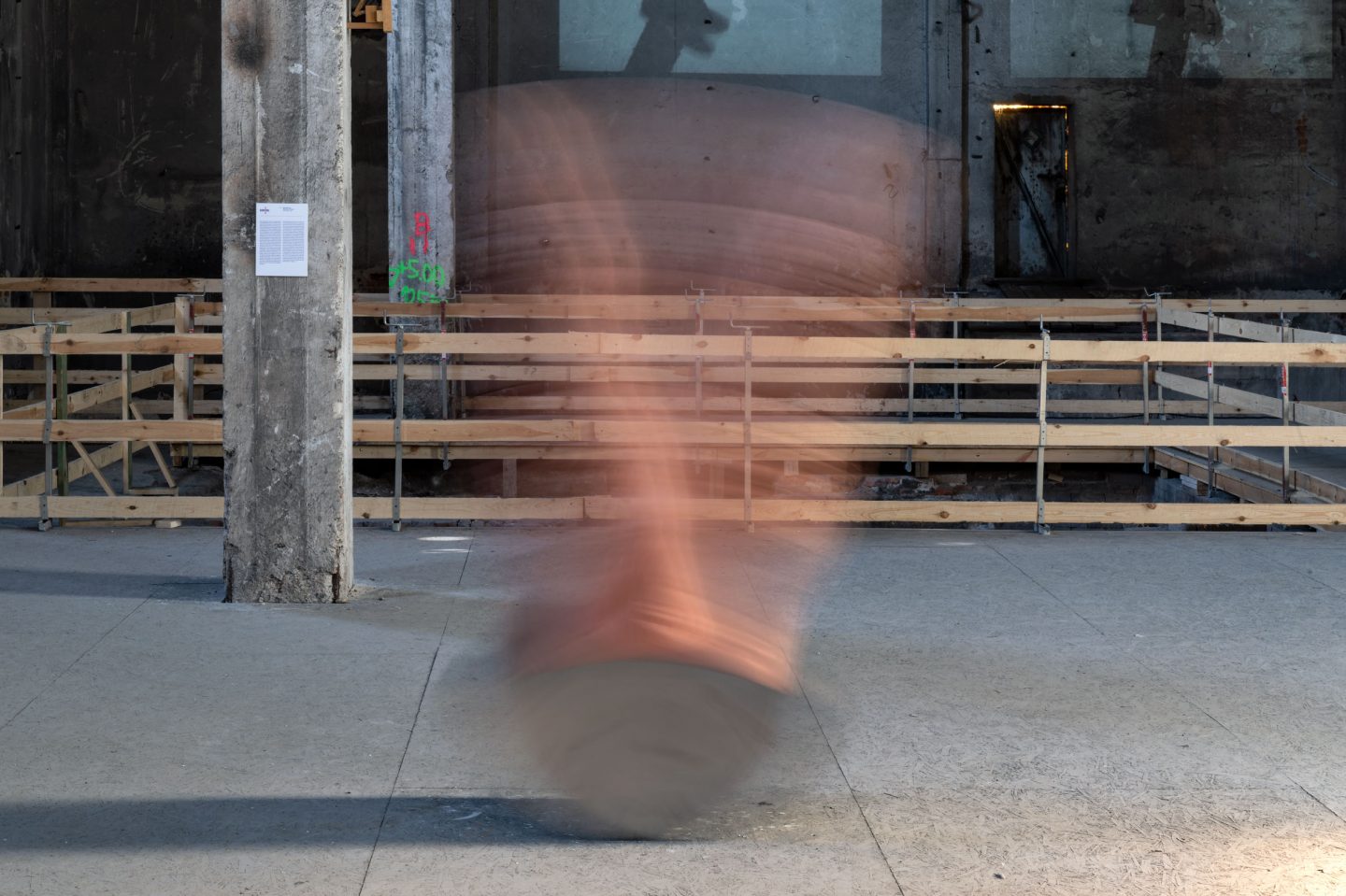 The index finger, also known as the pointer, has an extremely important function in human life. Apart from its role in numerous physical activities, it also possesses a special determinant power. We hear time and time again, especially in childhood, that it’s rude to point your finger at something or someone. This gesture is commonly considered improper or even offensive in almost every culture, just like tapping your index finger on the forehead to indicate that someone is crazy. This finger can also be associated with oppression and domination, as using it is often associated with giving an order. Moreover, we use the pointer to express prohibition or threat. The characteristic movement of the pointer to the sides is so common that even animals living with people understand it. The installation is meant to deal with the negative reputation of the pointer and the associated gesture, which could mean something completely different than prohibiting or threatening. The finger does not order, but only beckons you to come closer. True, it does say “no”, but only temporarily and only when we mean it. The pointer does not prohibit, but sways soothingly from side to side. The work is an attempt to answer the question of when gestures take on meaning. 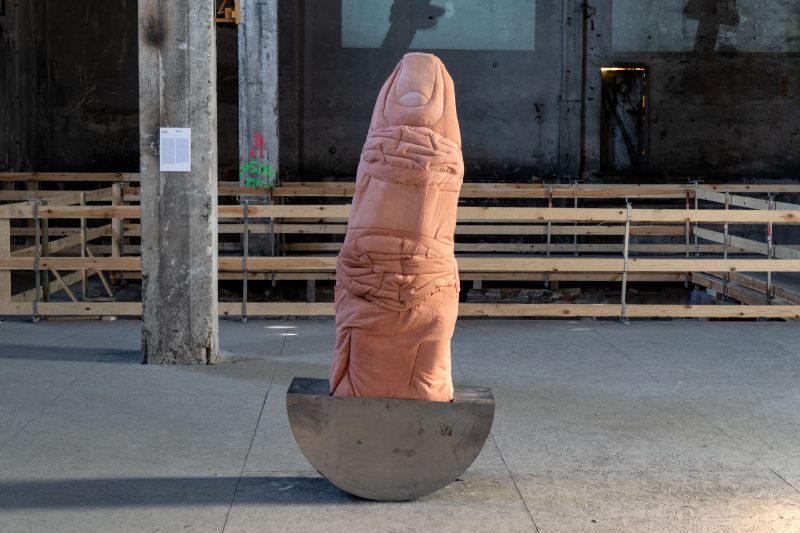