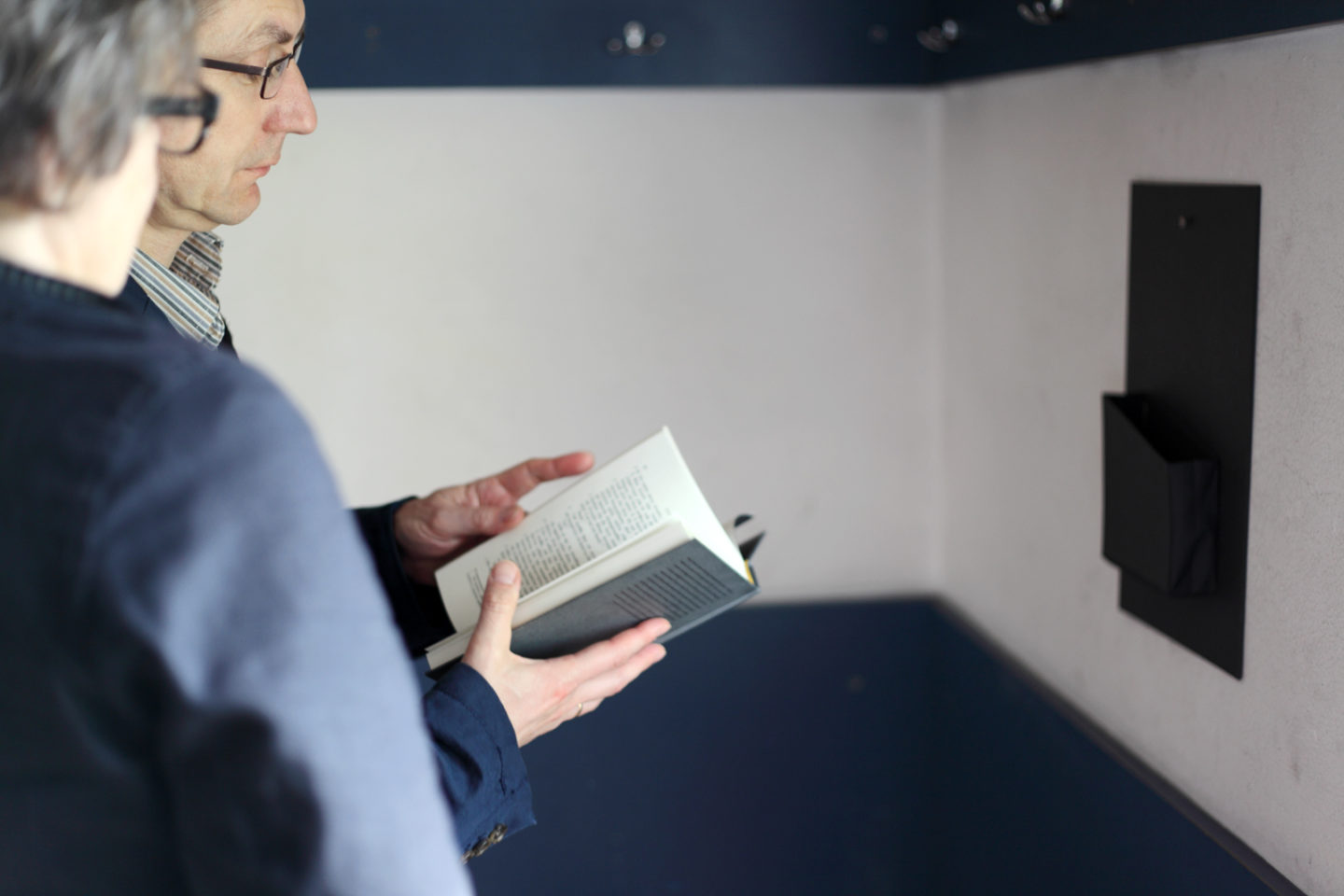 Michał Bieniek’s work polemicises against the individual-centred opinion concerning equal chances and the possibility of life development. Plato’s Phaedo is a dialogue wholly devoted to deliberations about the death of the body and the immortality of the soul. The artist interfered with the ancient work by putting between the pages a series of illustrations showing a diver’s unfortunate jump into the water. The illustrations refer to two stories. The first of them tells about the suicidal death of Cleombrotus of Ambracia who, having read Plato, decided to put an end to his earthly existence. The second one makes a reference to Greg Louganis’s unlucky and unsuccessful jump. Cleombrotus’s courageous decision turned out to be in vain, though. Socrates, the main character of Plato’s dialogue, made it perfectly clear that both life and soul unquestionably belong to gods. The sportsman’s unfortunate accident was, in turn, a twist of fate beyond his control. 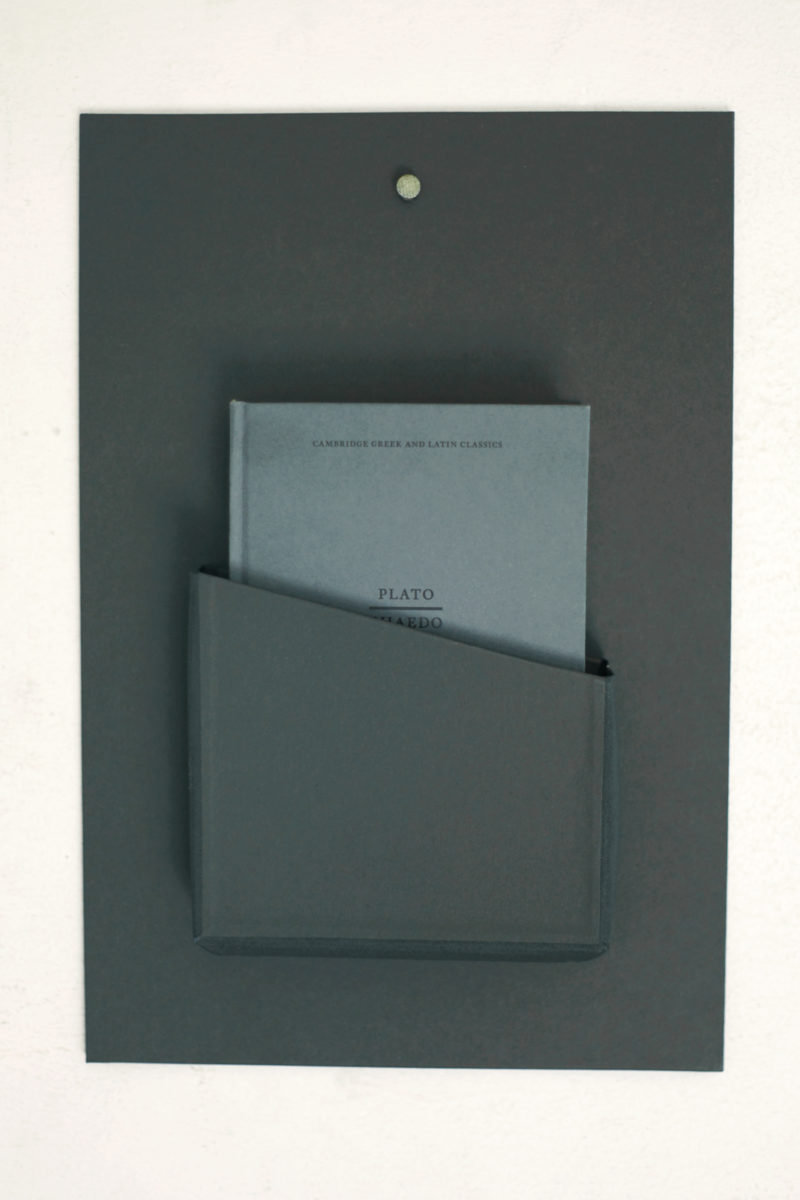 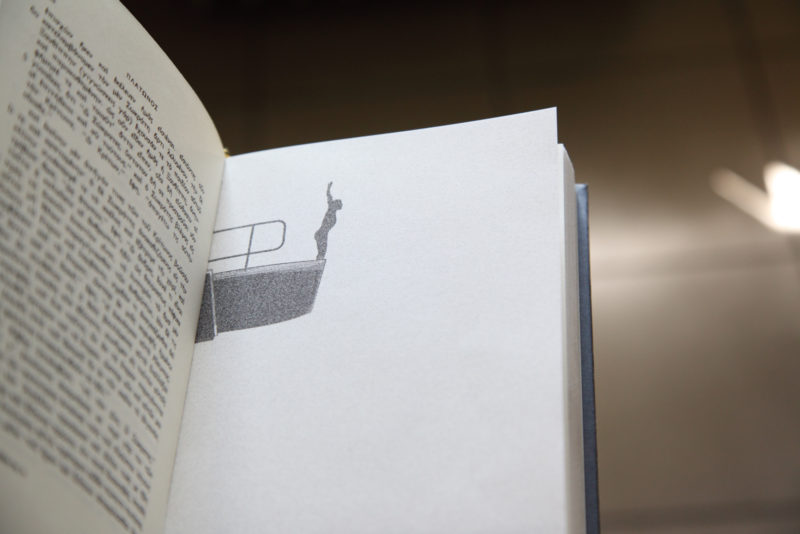 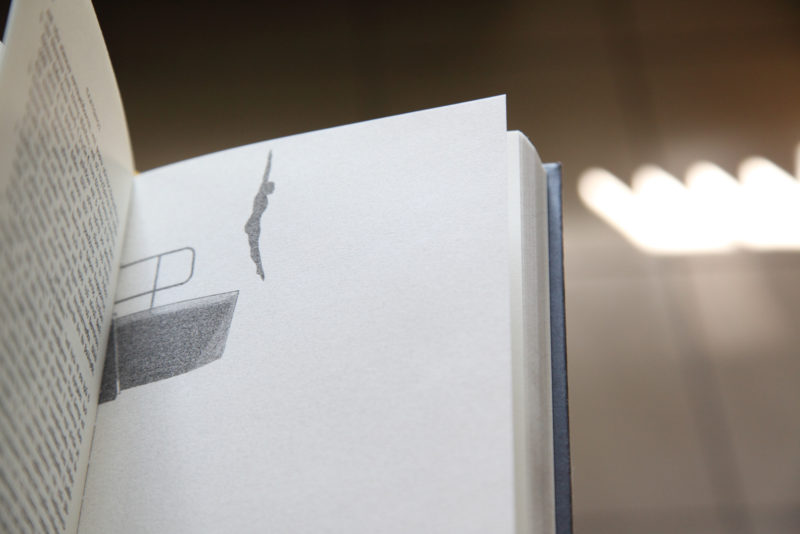 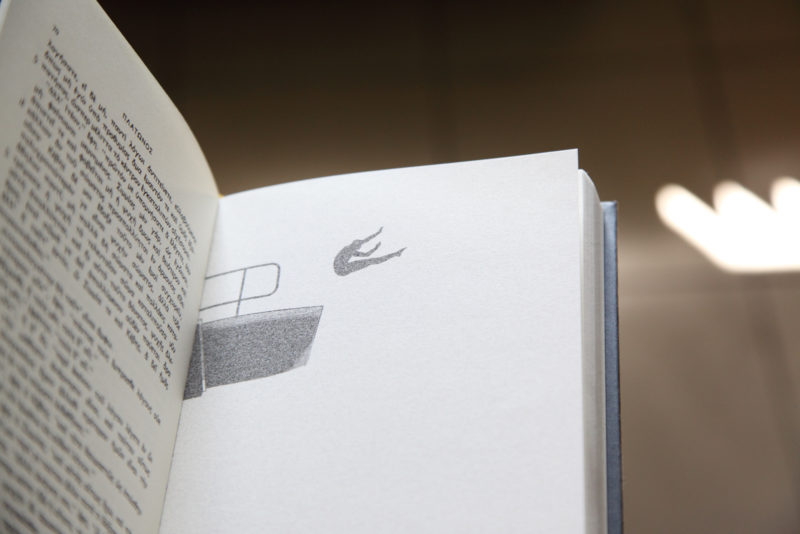 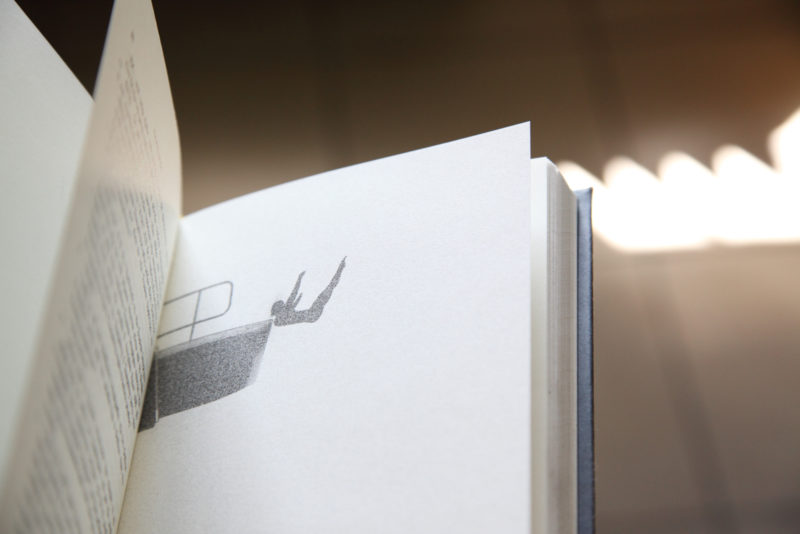 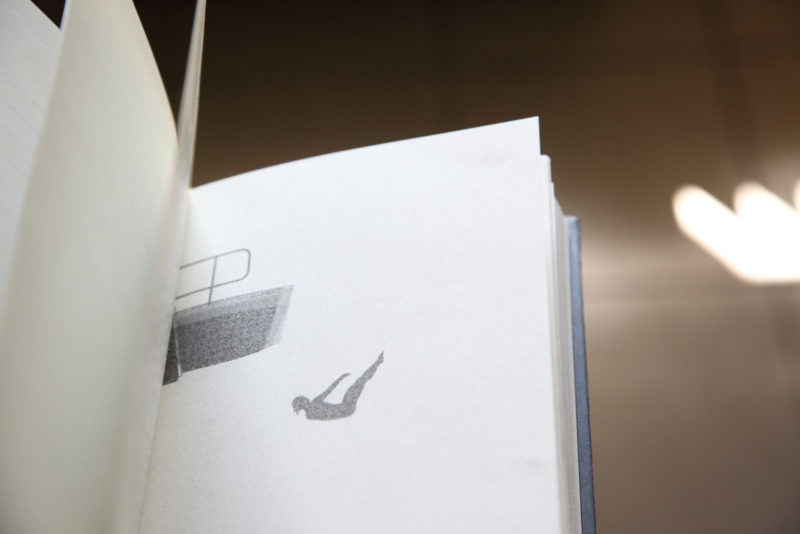 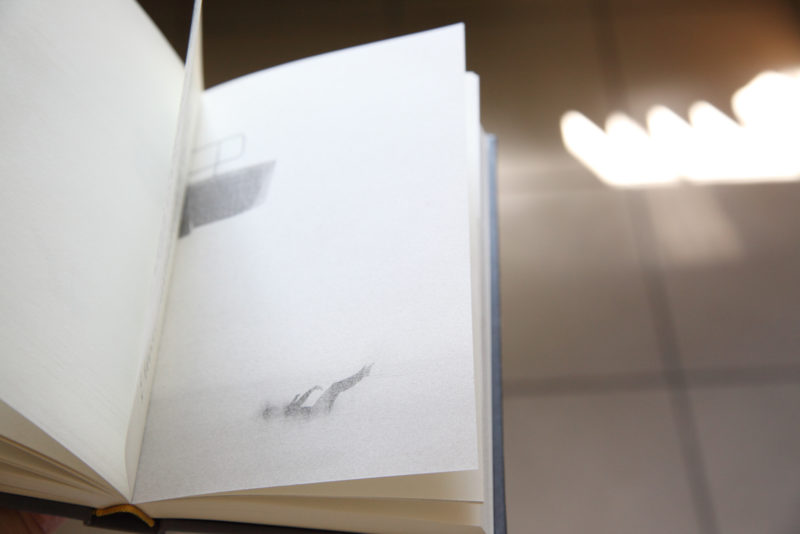