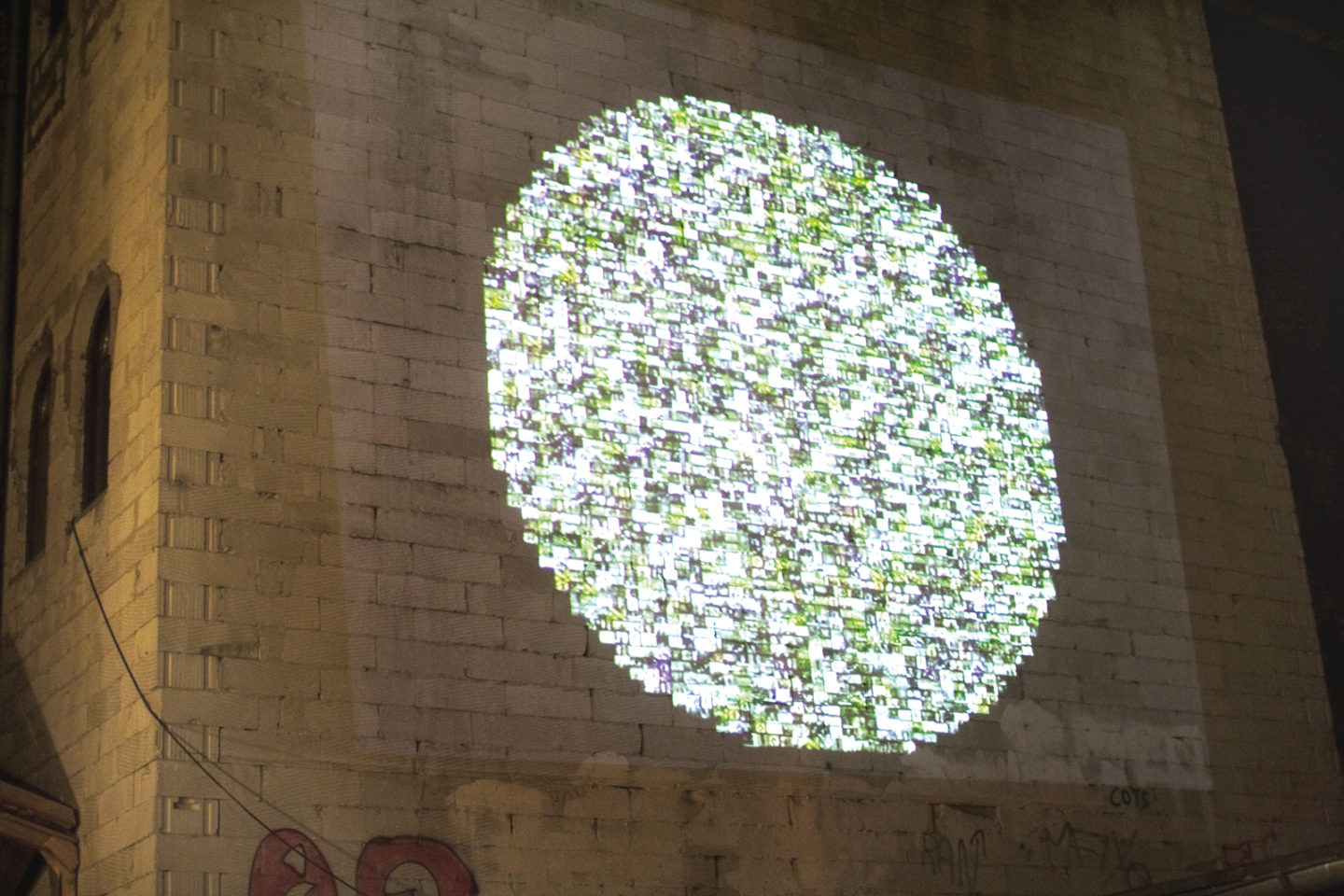 [wall adjoining the synagogue from the direction of św. Antoniego Street]

THE WHEEL OF JACOB
The title of Jakub Jernajczyk’s project itself – ‘The Wheel of Knowledge’ – is cunny and ironic, smells of paradox and sharpens the senses. Starting from the growing Quine’s wheel, the author puts forward, on the one hand, his own, original model of the development of human knowledge; on the other hand, he knows that the paradoxical end of this attempt will – it seems – lead us to the point of departure. I say ‘it seems’, for it will be, in terms of quality, neither the same point nor the same original state. Jernajczyk substitutes the growing Quine’s wheel with a defined surface area wheel. Most probably, it is a clear symbol of Plato’s ideal of full, definite, absolute knowledge. Human’s limited, though increasing, knowledge is represented by a figure built of pixels. The process of smoothening the figure is the synonym for the evolution of knowledge – the pixels are becoming smaller and smaller, revealing the shape of a wheel. Moreover, they are dynamic. Each of them is a small TV screen, which has its own, separate narration. We see hundreds, thousands of events, tales, bits of information. But we are not able to follow each of them separately. Randomly chosen narrations sum up, create new quality. A new image appears, made of multi-media atoms. Maybe some of them are mems, or even virus-infected software of our minds. (…) 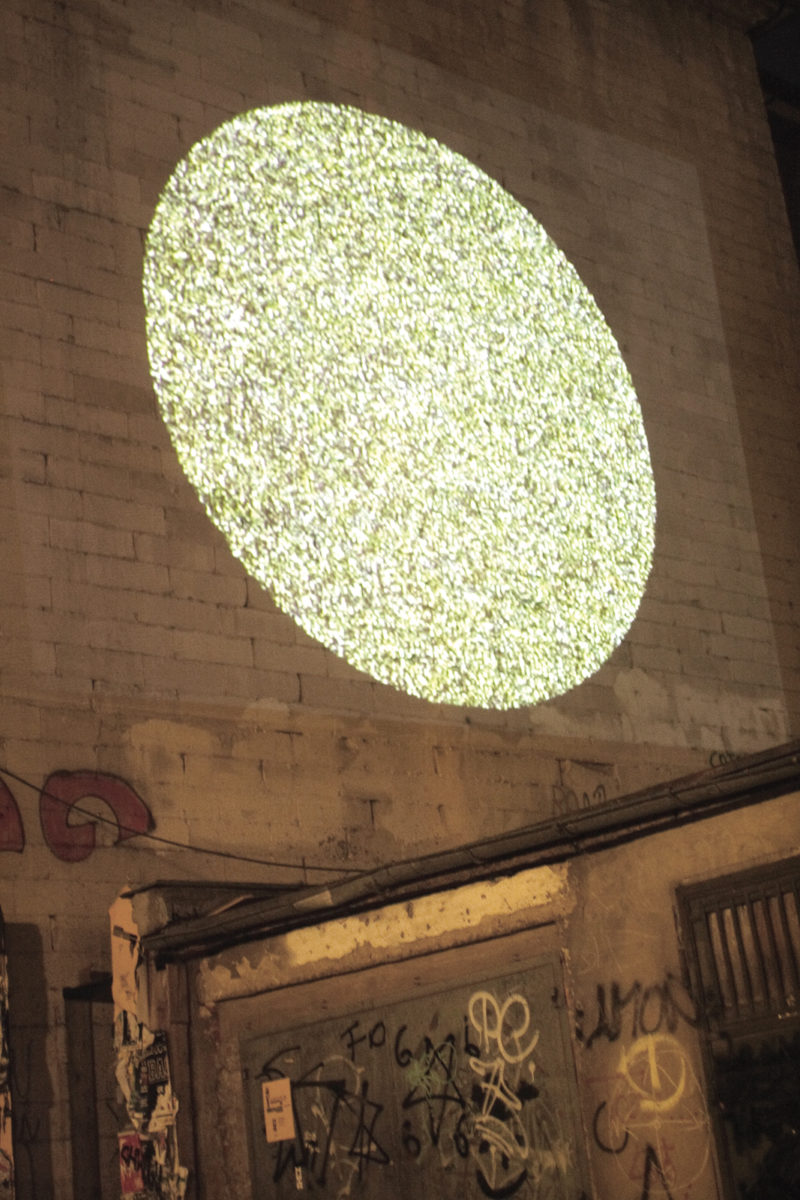 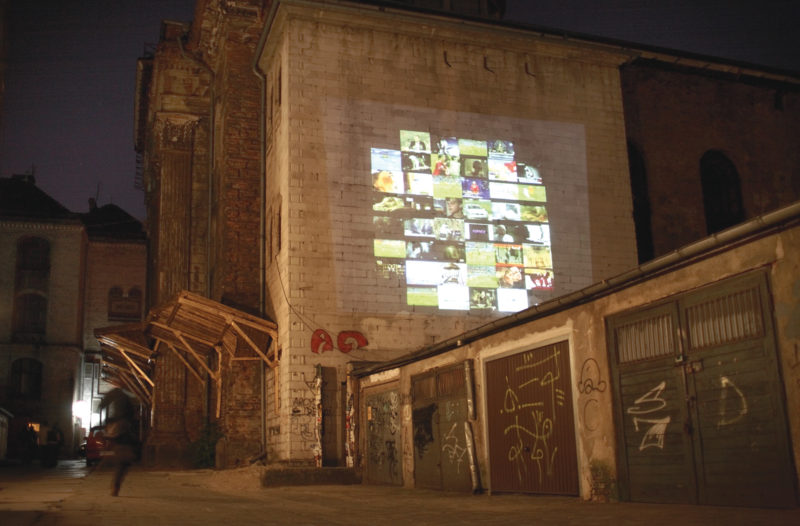 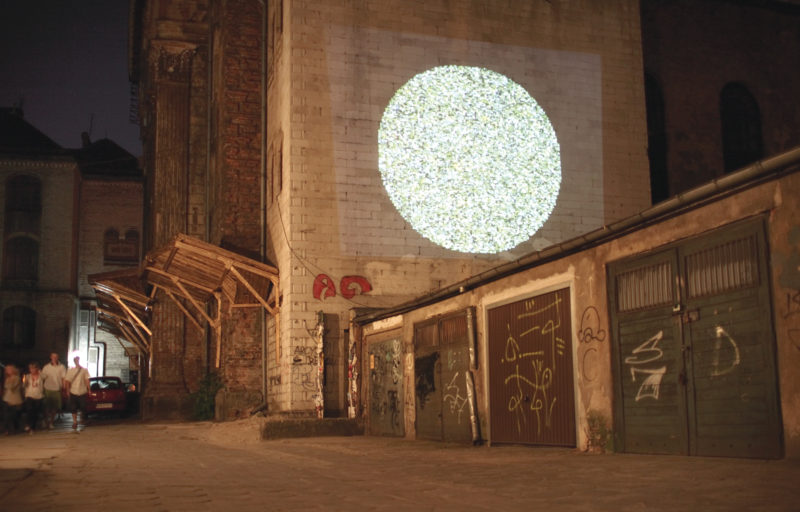 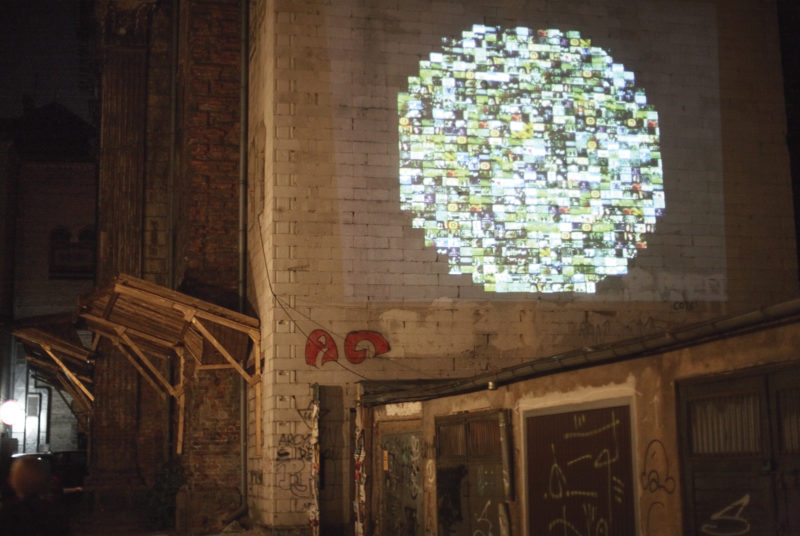 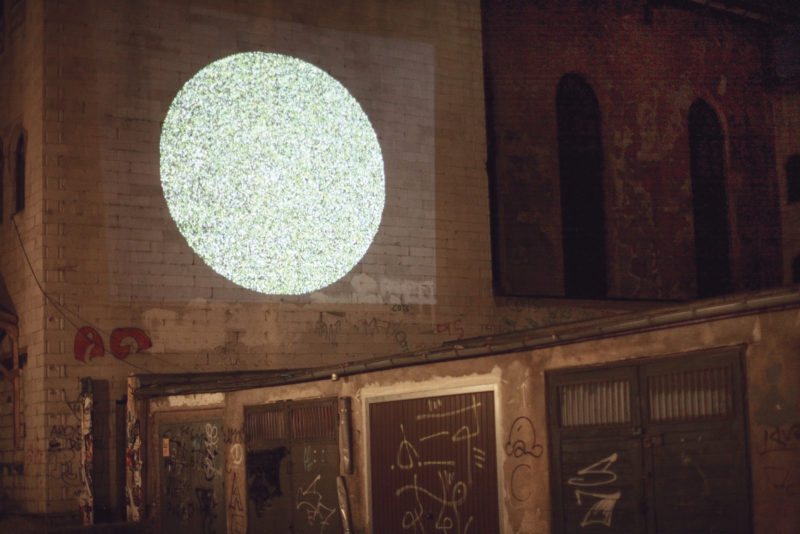