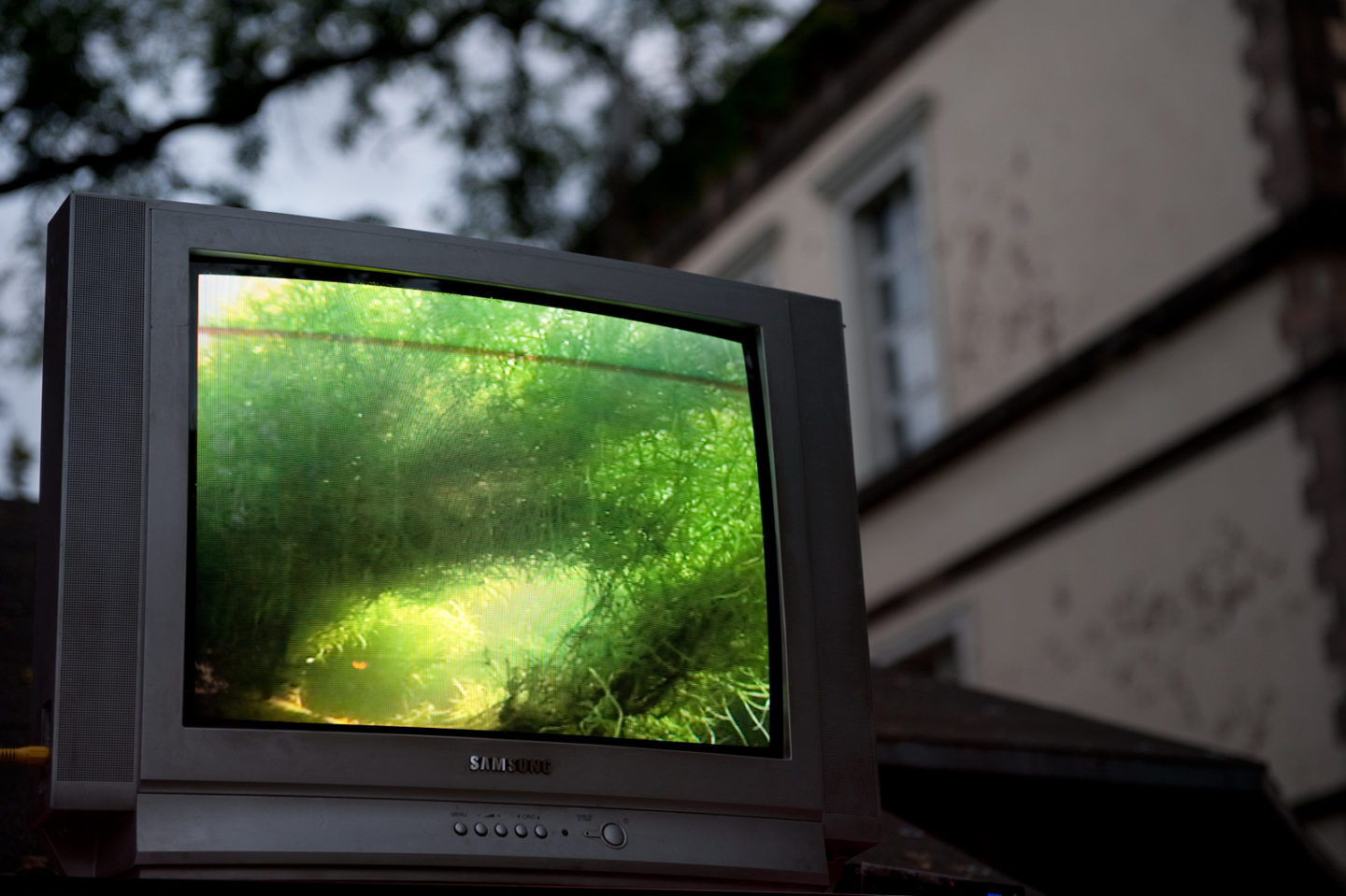 “Underwater archeology uncovers the river at its bottom, reveals the material remains of human actions, makes the invisible visible. The work would be a kind of walk among the normally invisible organic processes, which are hidden under the water, as well as an investigation of social and cultural influences in the area of Wrocław. A journey following the traces of human activity and the impact of the aquatic element would be registered by a photo and video camera. The film recorded during the underwater walk would be a documentary with elements of an experimental film due to the surprising effects caused by muddiness and other natural conditions.”
[The underwater ‘walk’ mentioned by the artist took place several days before the Review. Specialist recording equipment was used to make a documentary which was screened in the festival club on the first three evenings of Survival.]

/fragment of a text written by the artist/ 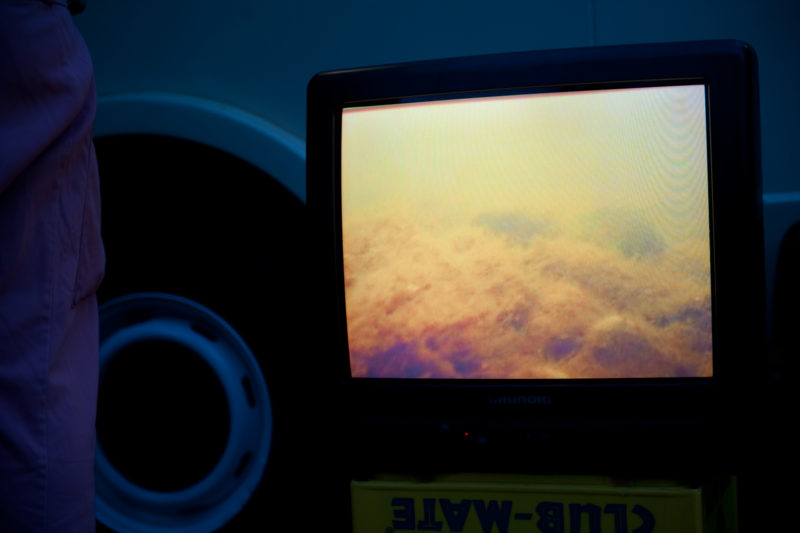 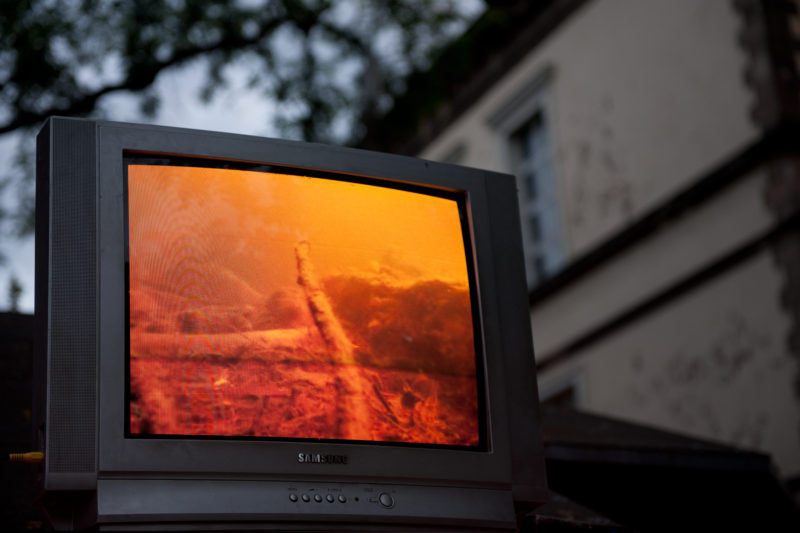 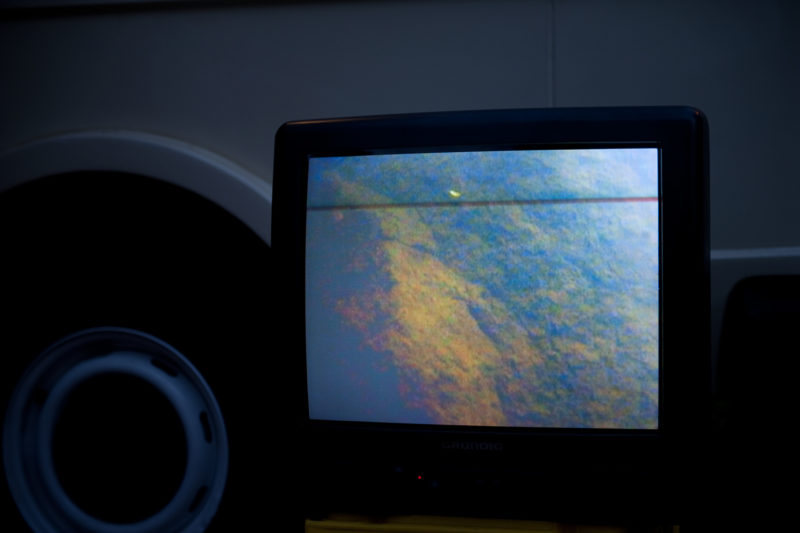