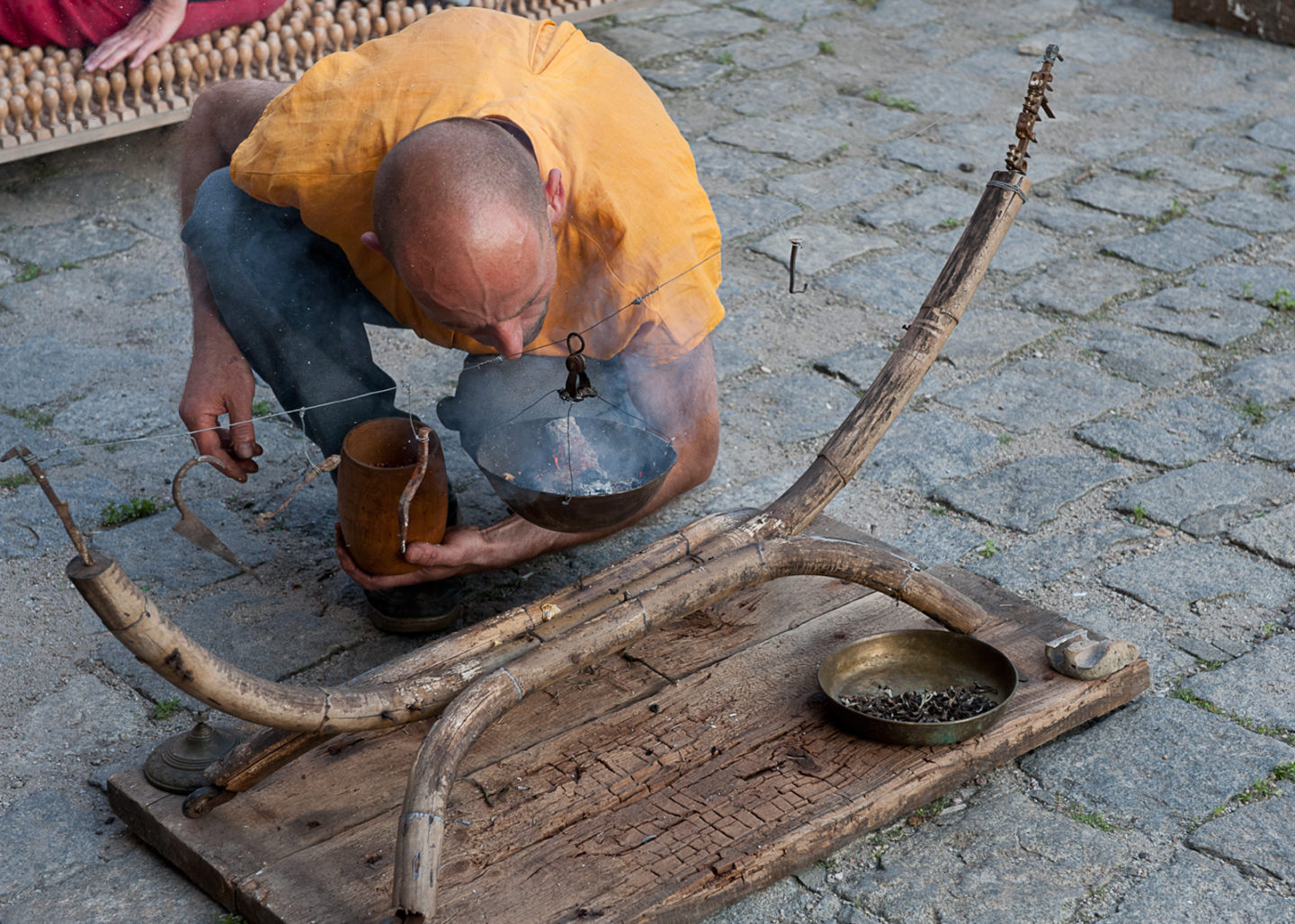 The idea of smoke and its healing and mystical properties has accompanied humanity for millennia. It is the only direct means of establishing contact with spirits. Smoke was used as an anesthetic and an indispensable element of shaman’s rituals and healing ceremonies. When epidemics stroke, smoke was used to fumigate hotbeds of disease. Smoke can deter evil spirits; it can intoxicate or relax people. During SURVIVAL, Zachodny performer a number of cleansing rituals using medicinal herbs and incense. In this way, aided by the audience, he symbolically cleansed the interior of the building. The cleansing process was mostly based on scent and different forms of smoke, but the presence of light and sound was also crucial. 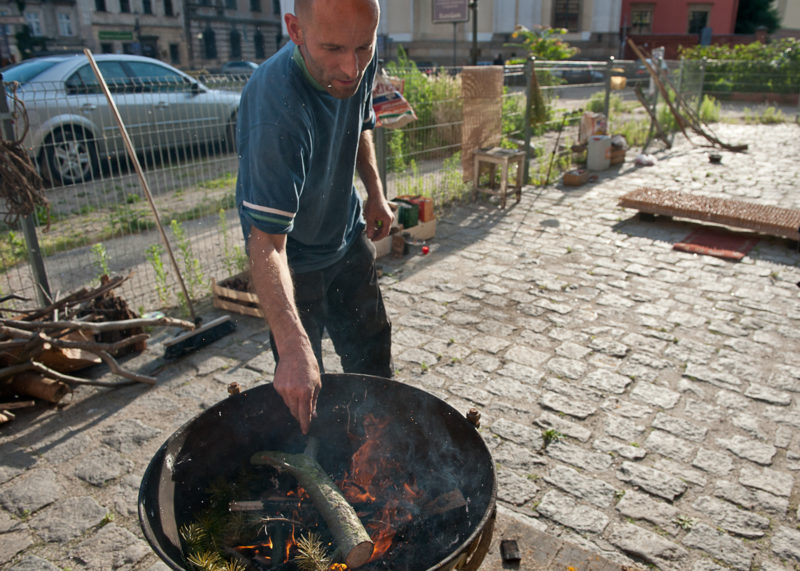 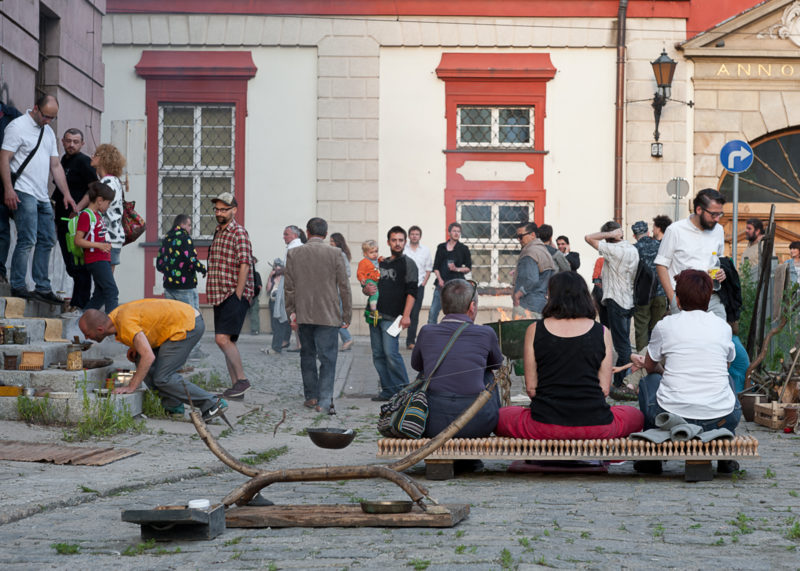 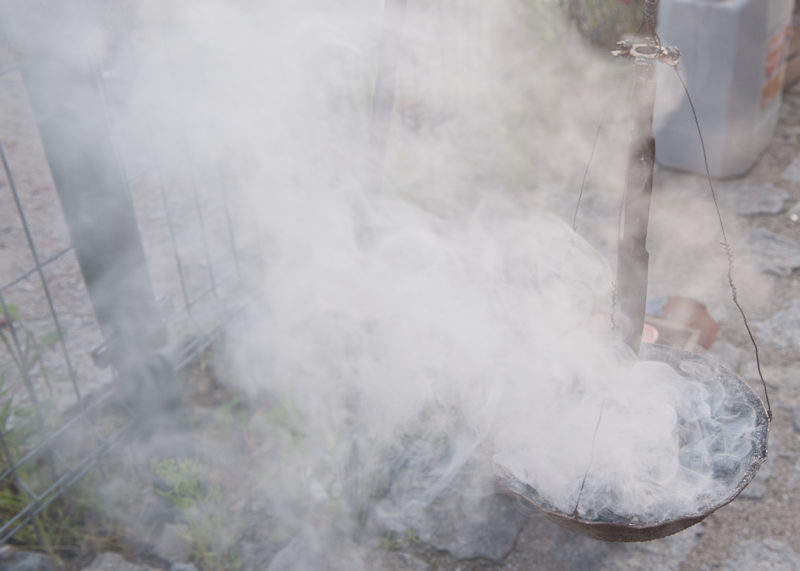 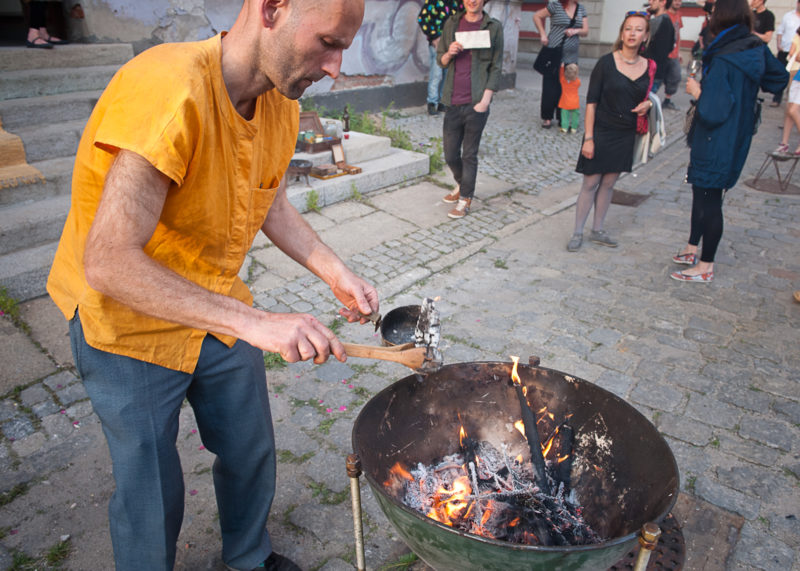 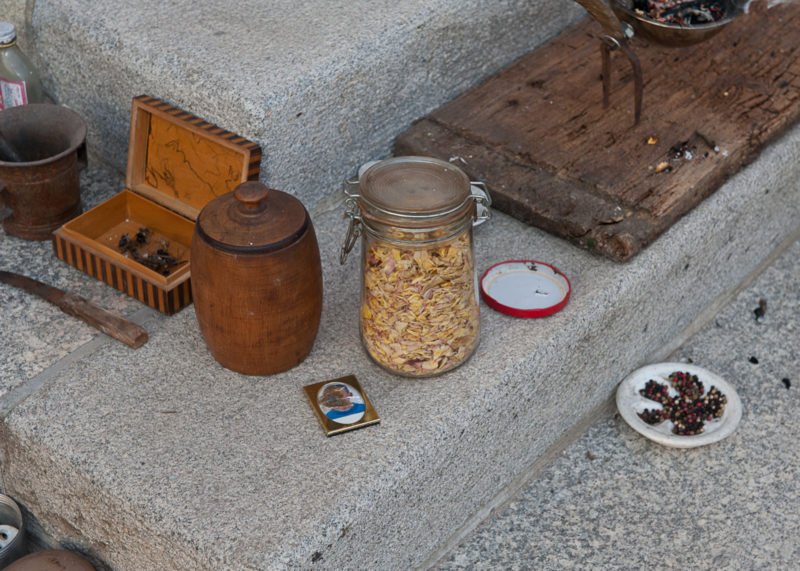 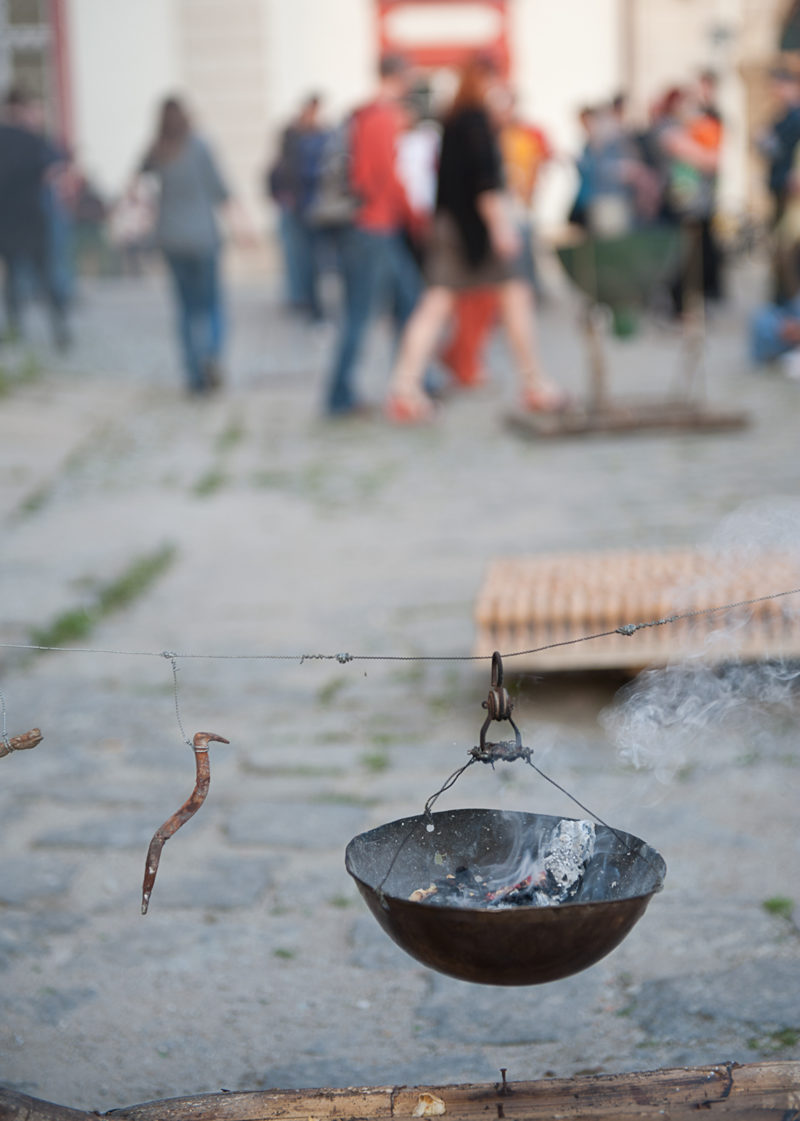 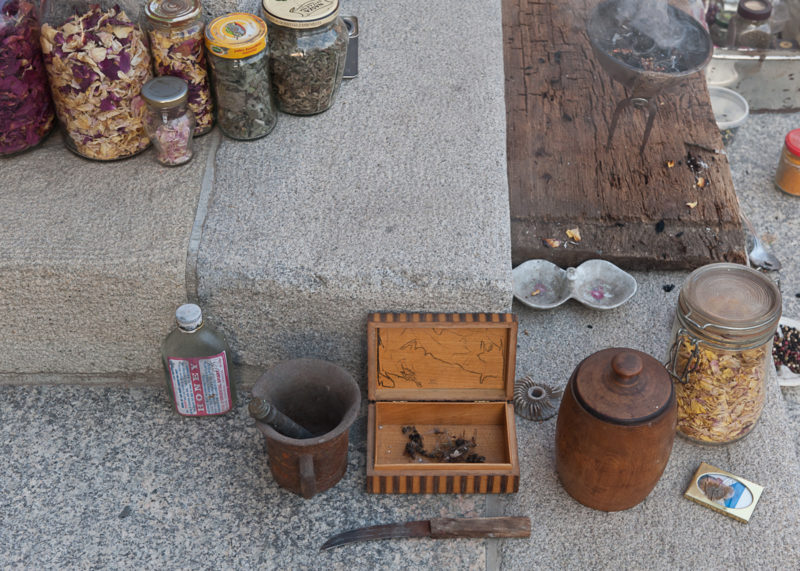 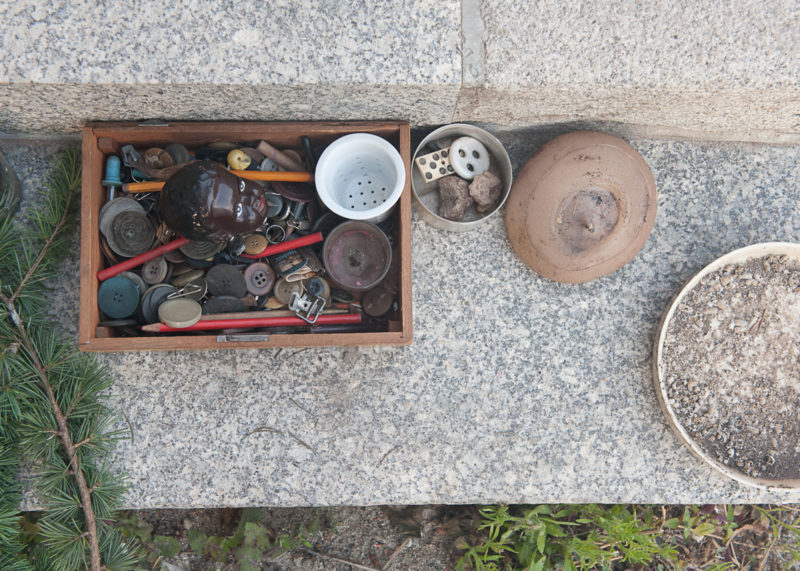 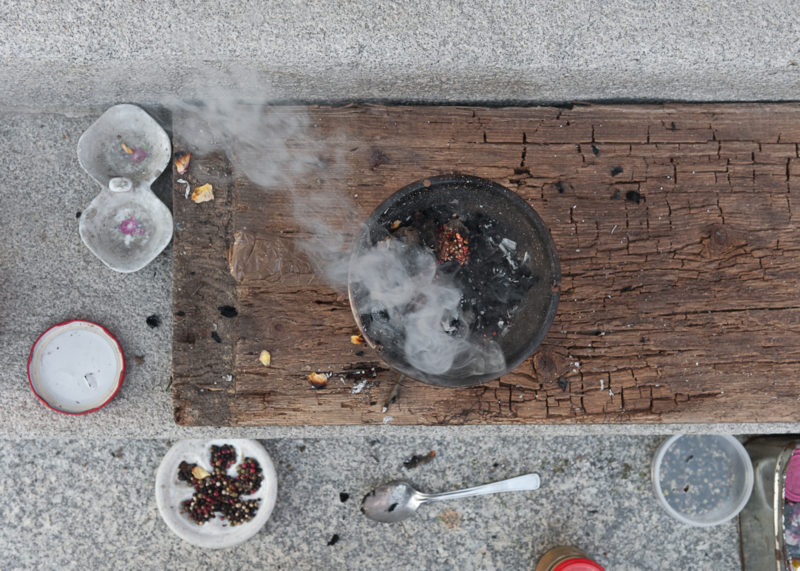 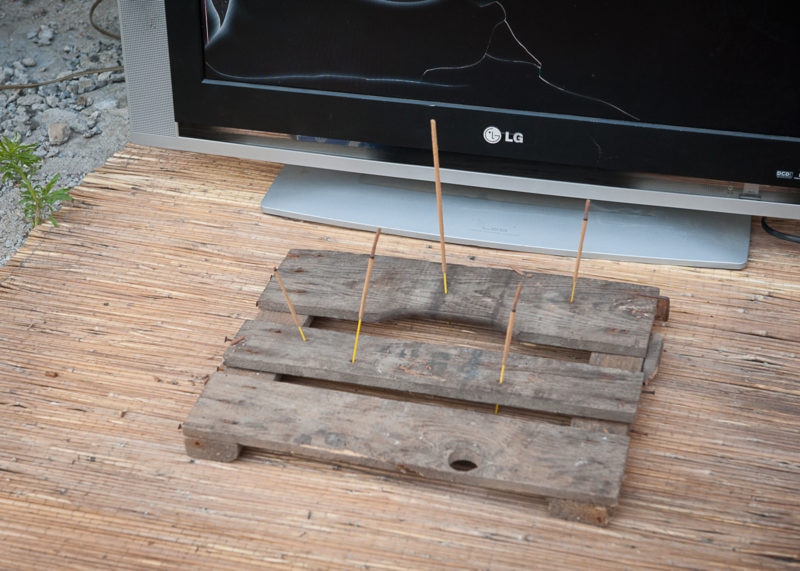 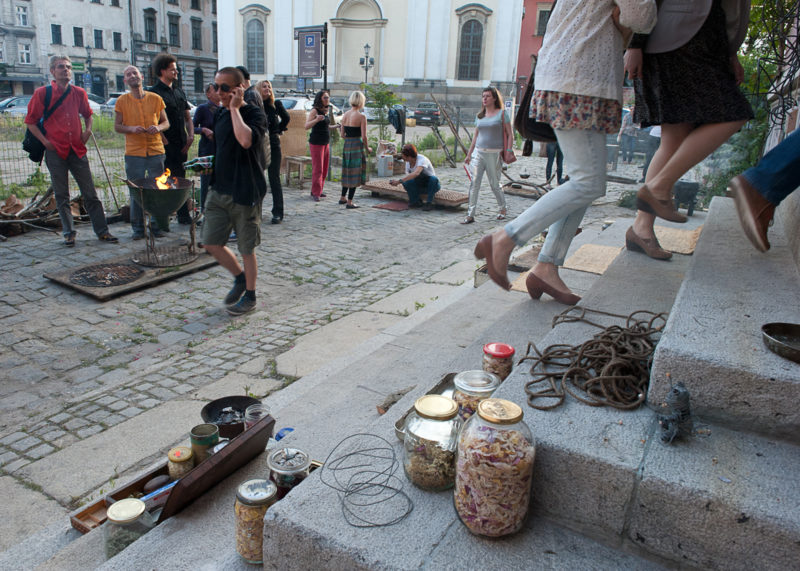 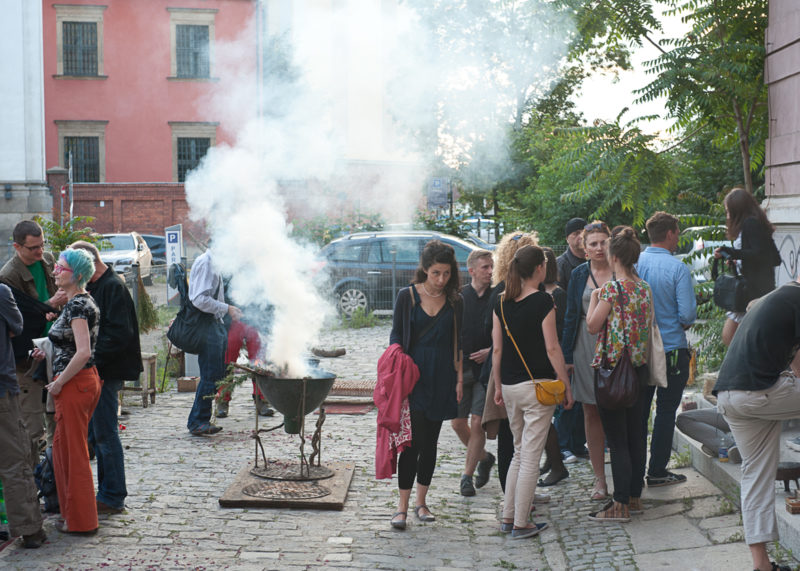 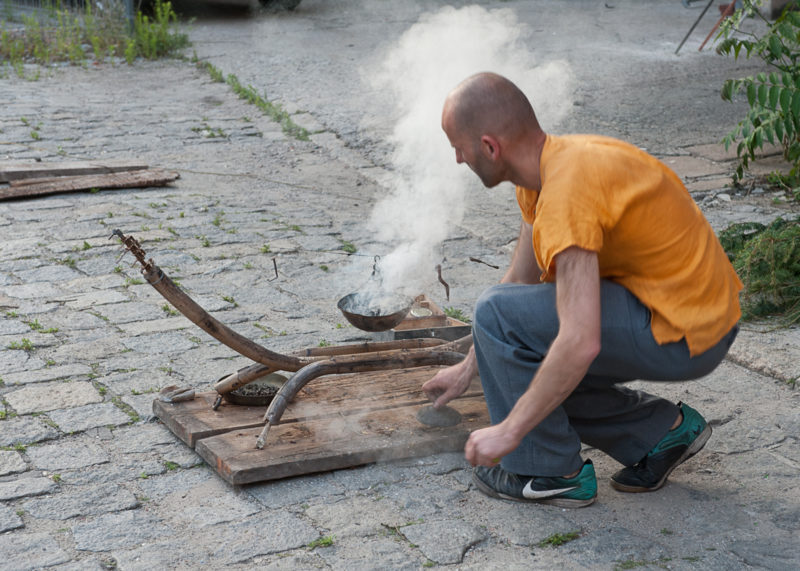 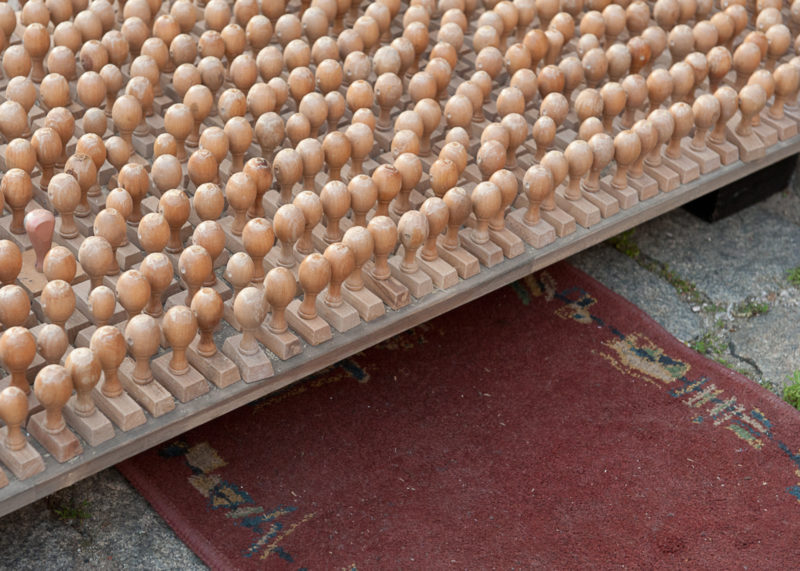 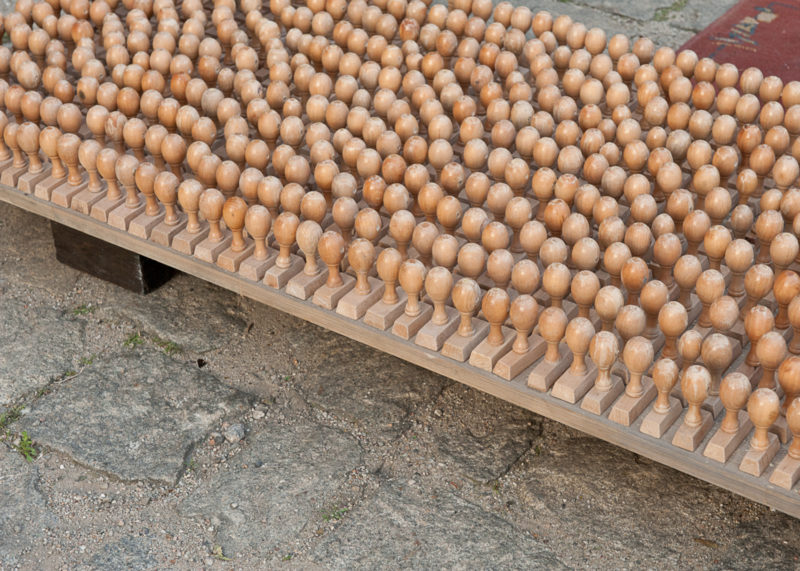 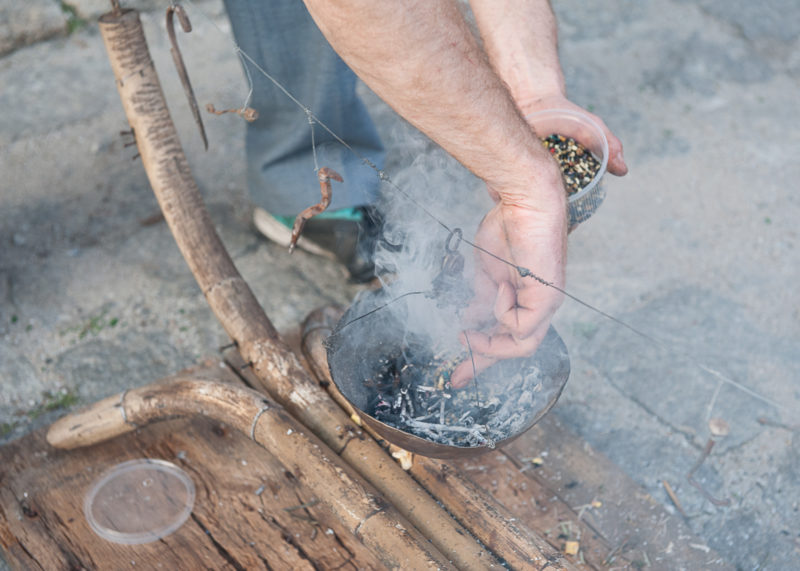 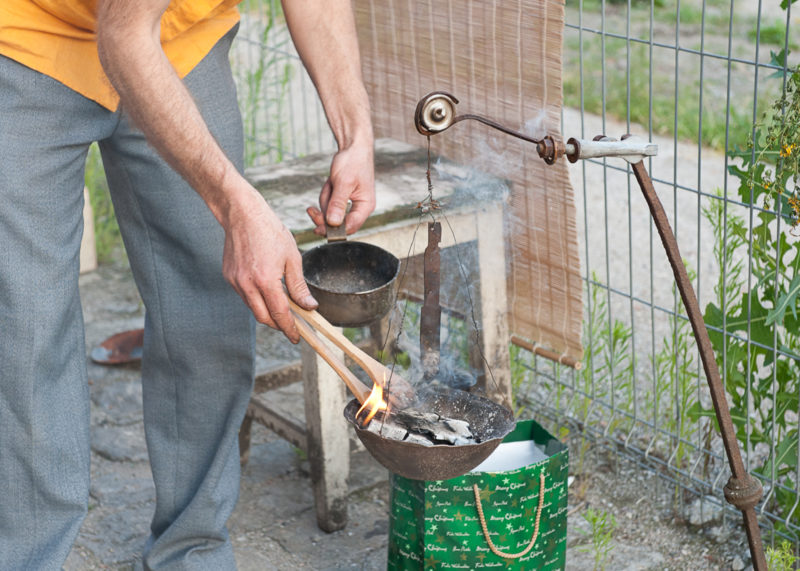 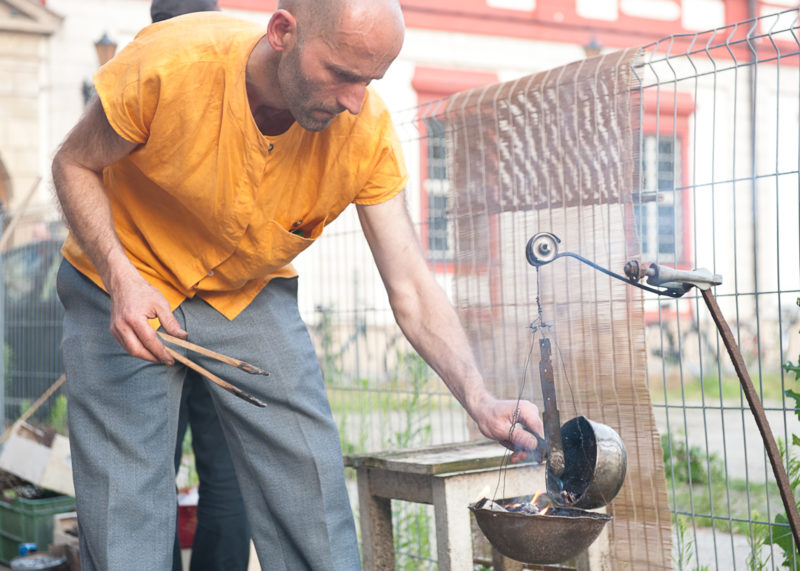 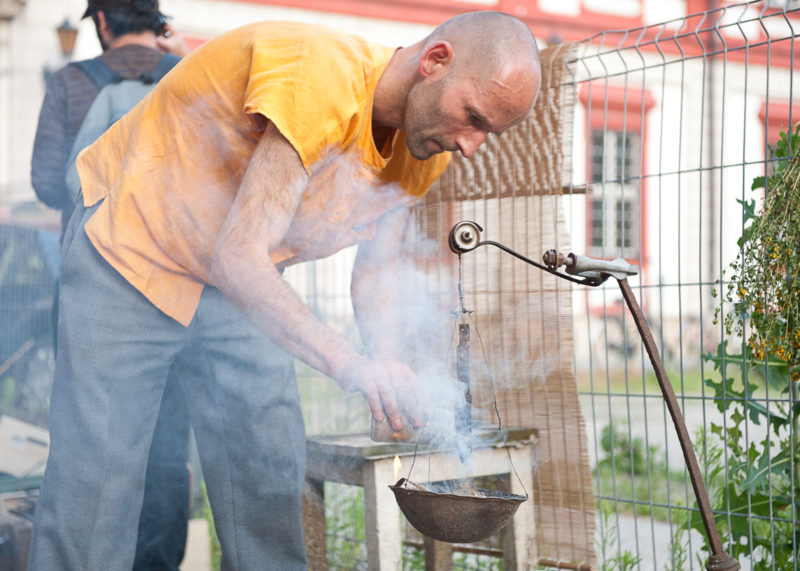 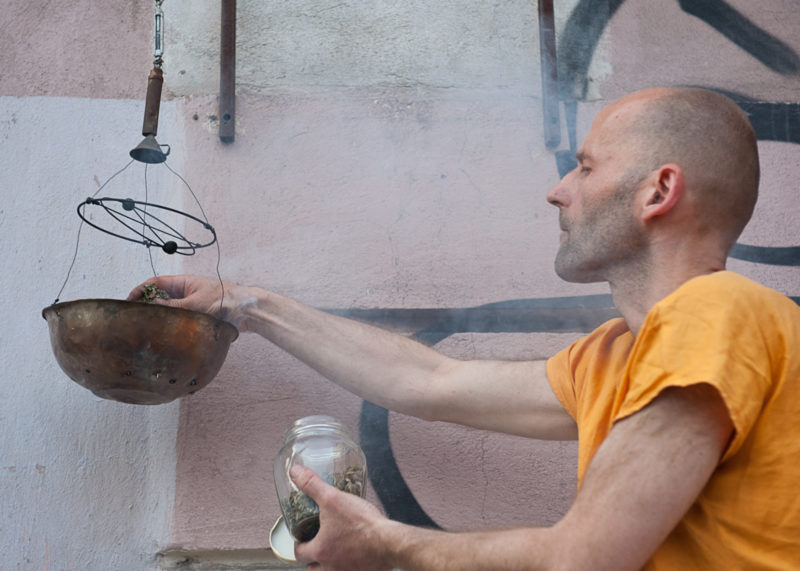 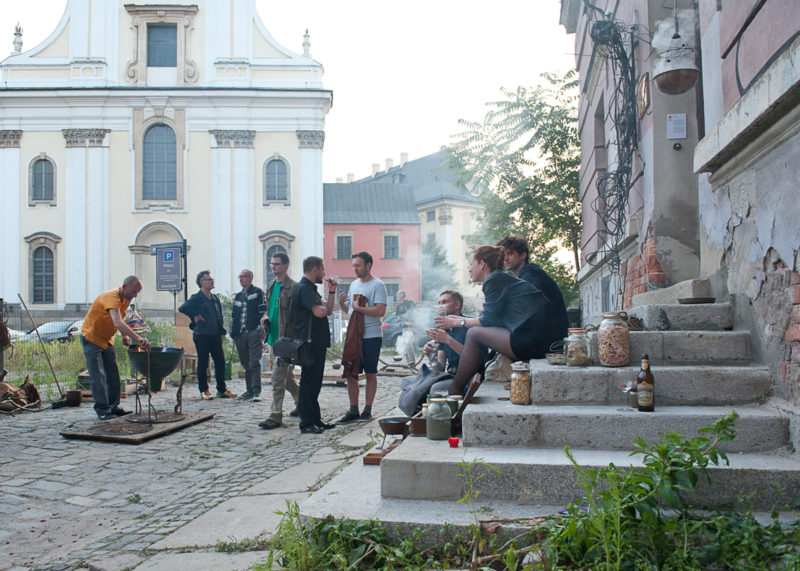 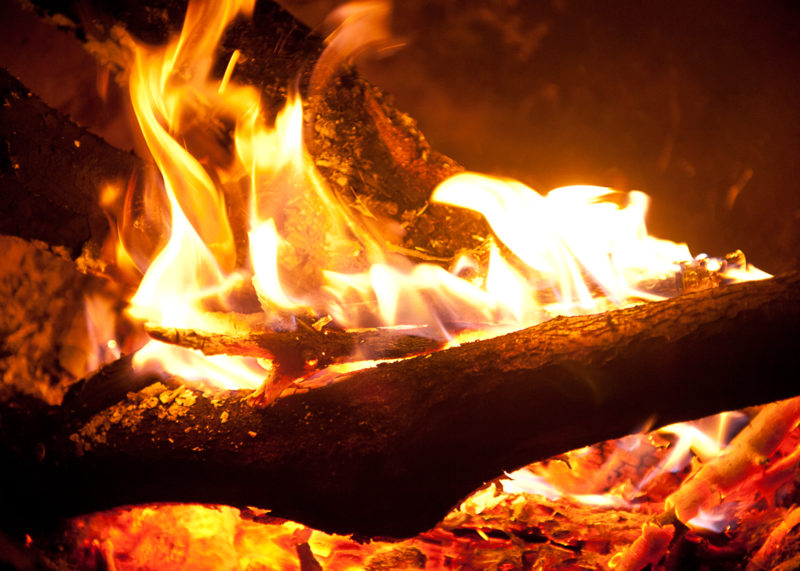 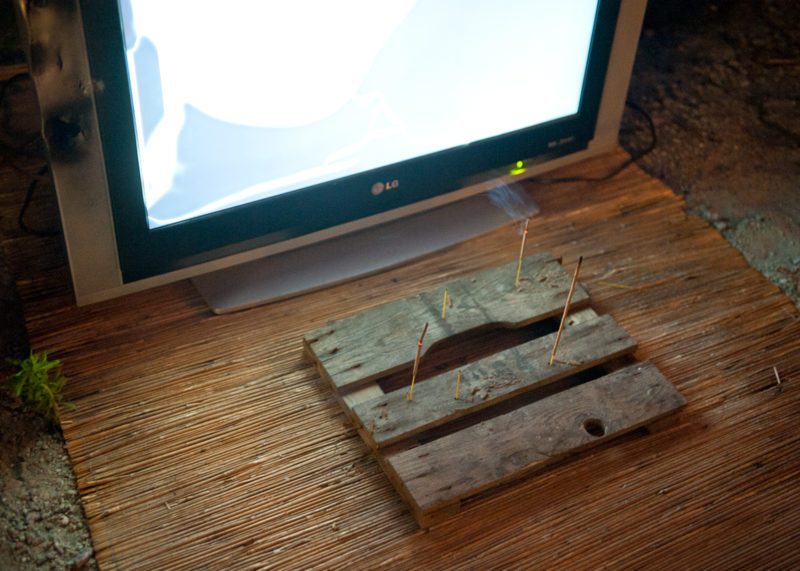 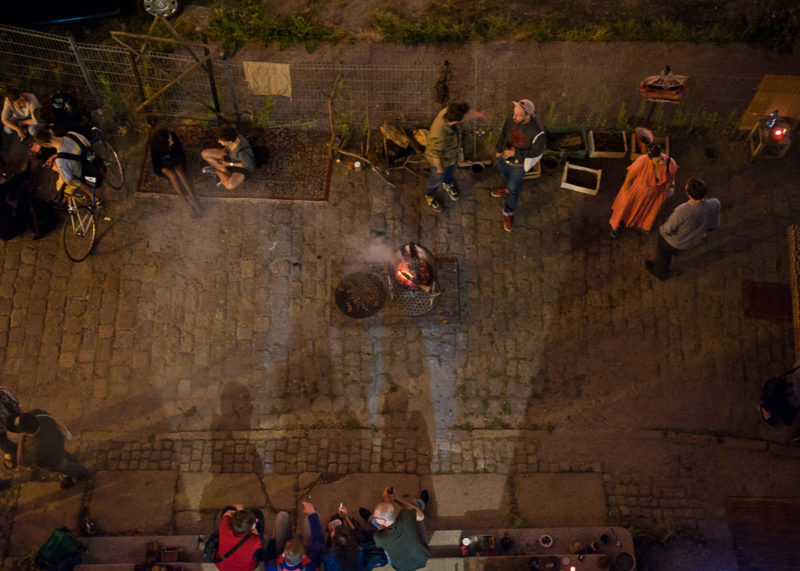 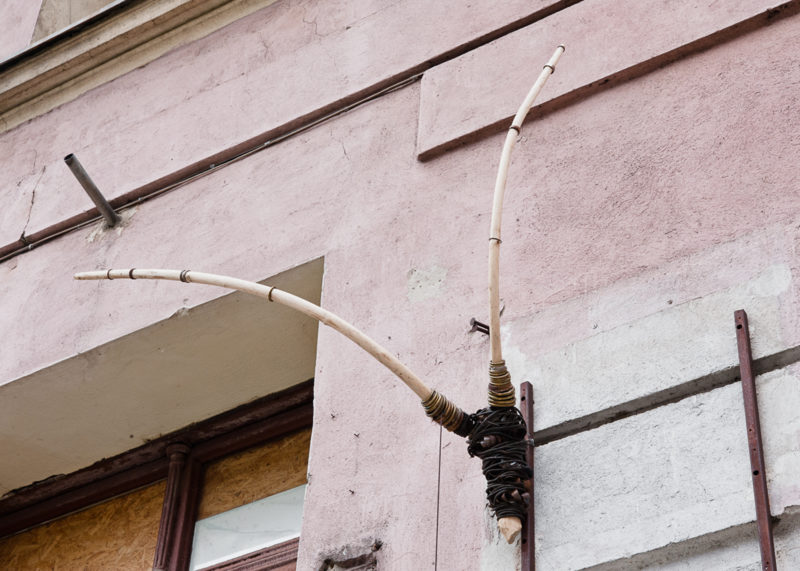