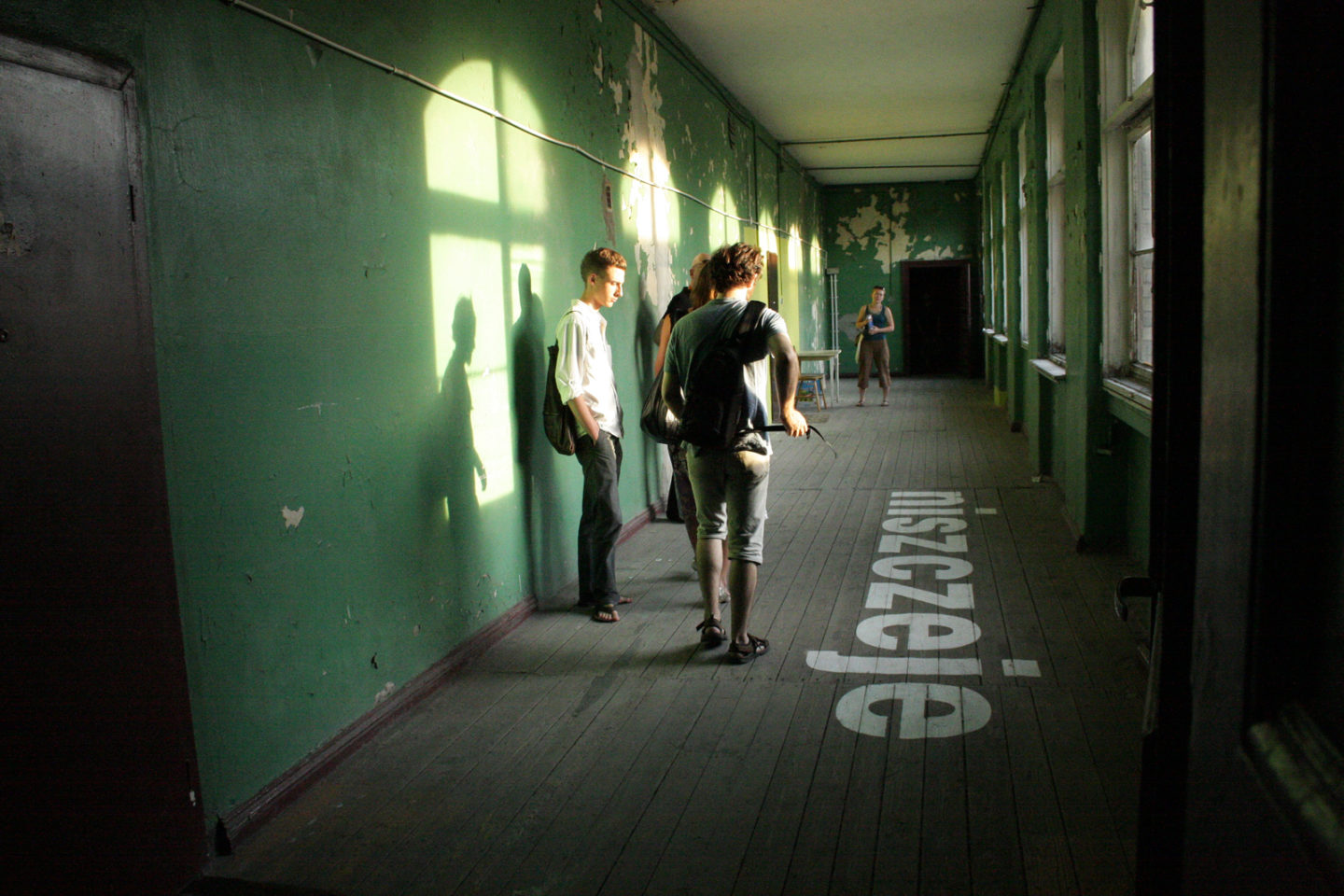 Situated in ​​the Old Town in Wrocław and also known as the Four Denominations District, the area was formally established in 1995 on the initiative of three Christian churches and representatives of the Jewish Community in Wrocław. Here, in the very heart of Wrocław, Roman Catholic, Evangelical, Orthodox and Judaist places of worship are located in relatively close proximity. The temples and other buildings in this historic district represent various historical periods and styles in architecture. The oldest one is the Gothic Orthodox Cathedral of the Nativity of the Most Holy Mother of God, which was founded as a filial church of St. Elizabeth parish at the turn of the 16th century. It presently functions as the main temple of the Wrocław-Szczecin Orthodox diocese. The baroque style is represented by the Roman Catholic St. Anthony of Padua church, in the care of the Pauline Order. The Evangelical Church of God’s Providence was built a little later, around 1750. It was designed as a court church by the royal architect Johann Bouman. The newest of the four temples and the only surviving synagogue in Wrocław can be found in the yard at Włodkowica Street. Built in the years 1827-1829 by the famous architect Carl Ferdinand Langhans, the classicist White Stork Synagogue is now a place of religious worship and cultural events. The Four Temples District is a historic area, unique on a Polish scale. It symbolises the religious diversity and cultural tolerance of Wrocław and testifies to the complex history of the city. In 2005, the temples were connected by a cultural path, which is now a popular tourist attraction, while the district itself was entered in the Registry of Objects of Cultural Heritage and recognised as a monument of history.