Another Layer takes up the problem of social stratification and its consequences for architectural space and how it is used and described in the sociological and political context. By referring to a recent situation in the Luník IX borough of Košice, Slovakia, the work outlines the anti-phenomenon of gradual ghettoization of an entire district, which leads to total functional and aesthetic degradation of architecture and the nearby land. This process is coupled with the piling up of waste produced by people living in the slums. Authentic comments posted on an internet forum about the current state and history of the borough reflect a vast array of society’s attitudes and biases concerning Romani people. Together with the other elements of the installation, they show how the media attempt to “abandon” the ghetto and the problems of the local community. The form of the installation resembles a concrete wall, just like the one erected by Slovakians to separate themselves from Luník IX. The imitation of a dumpsite triggers associations with “human waste” – an epithet used to describe certain groups of people. 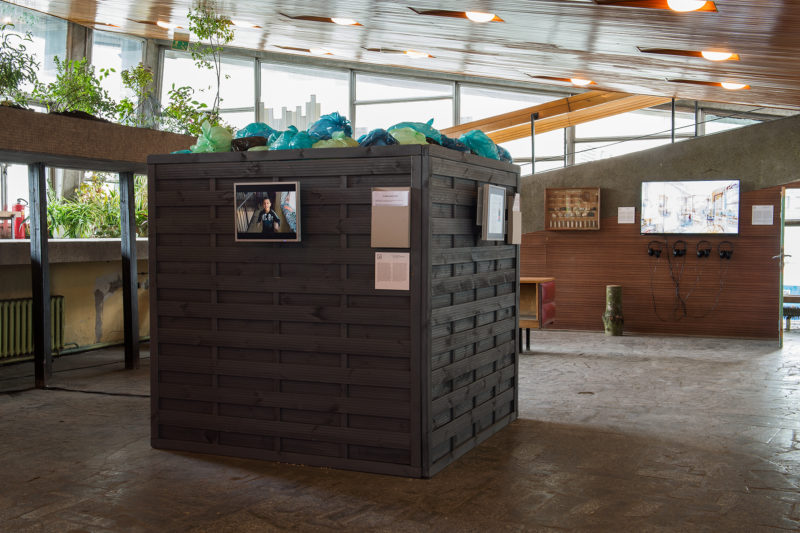 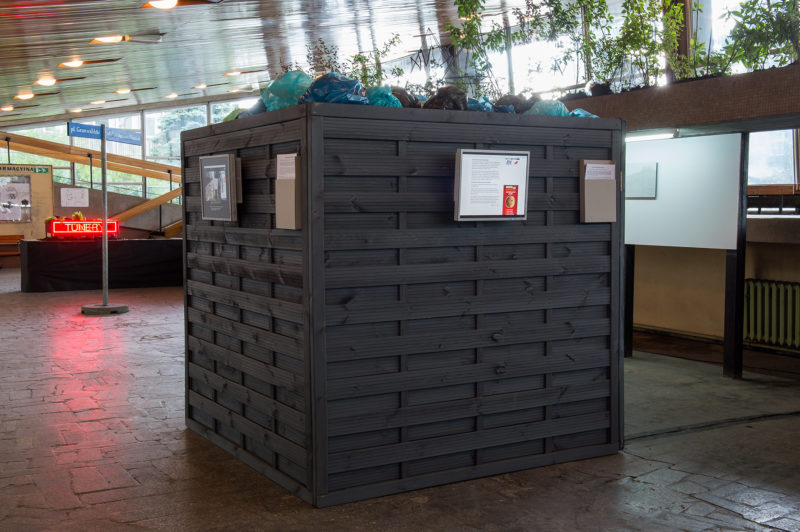 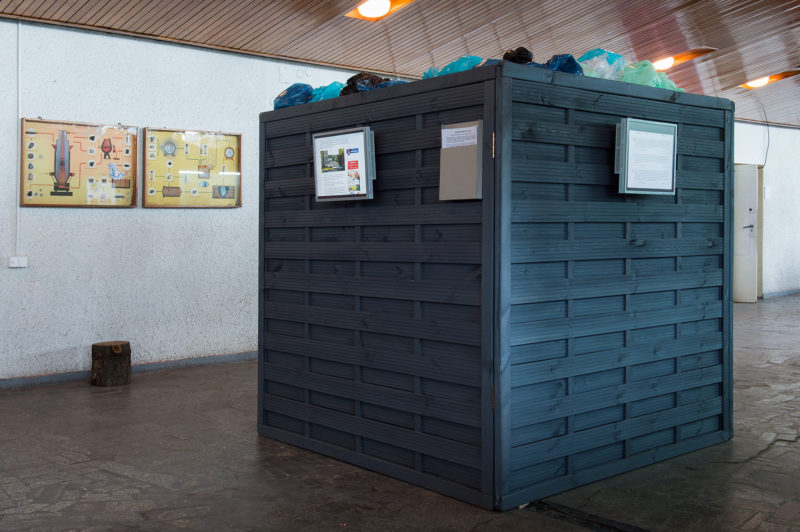 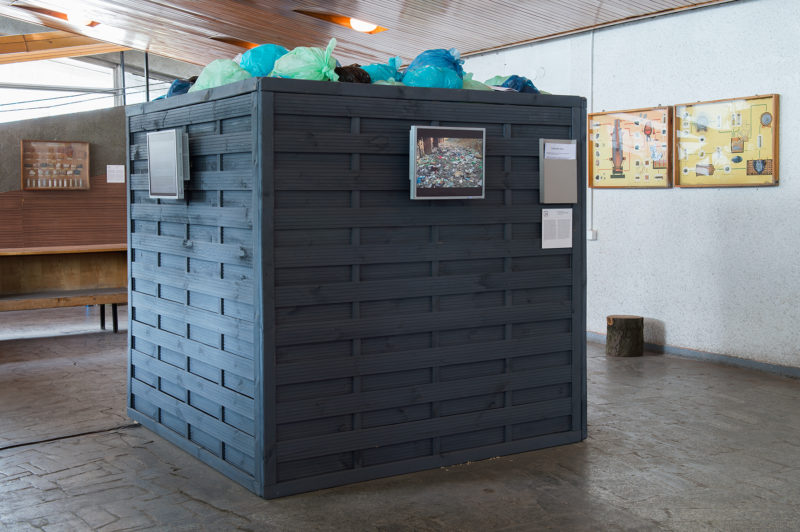 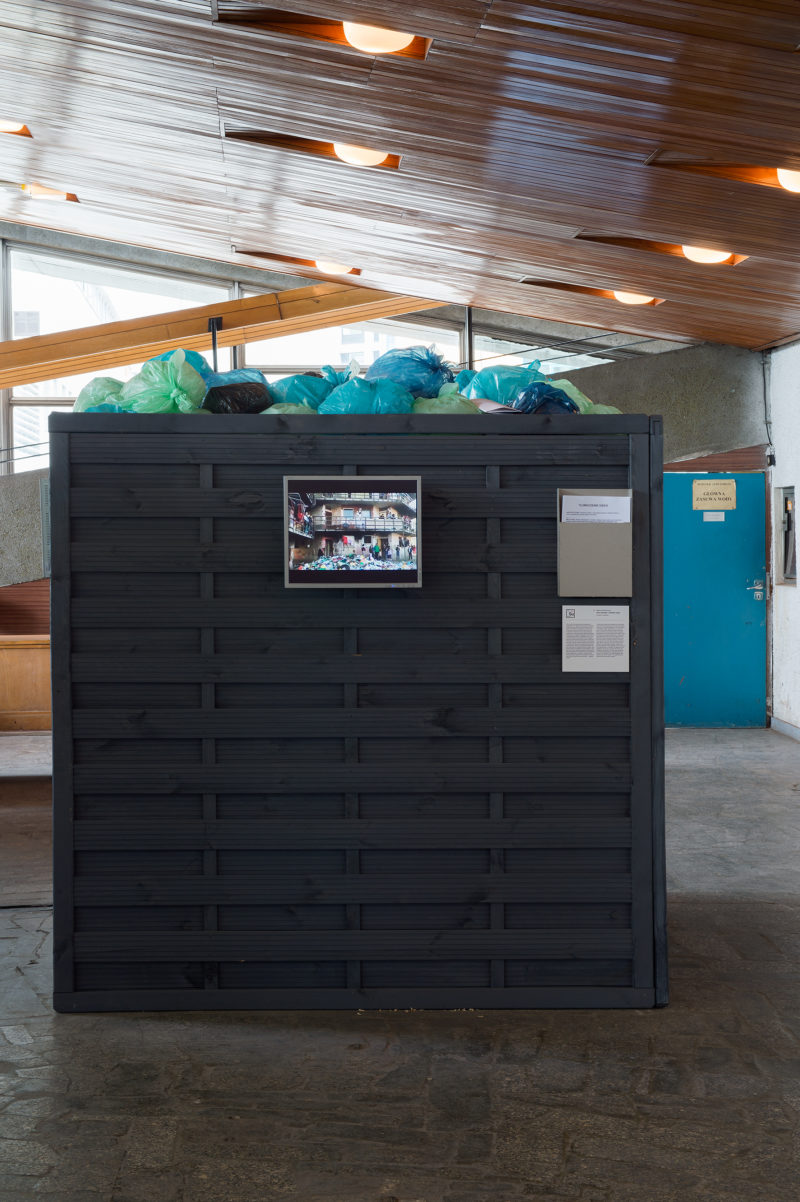 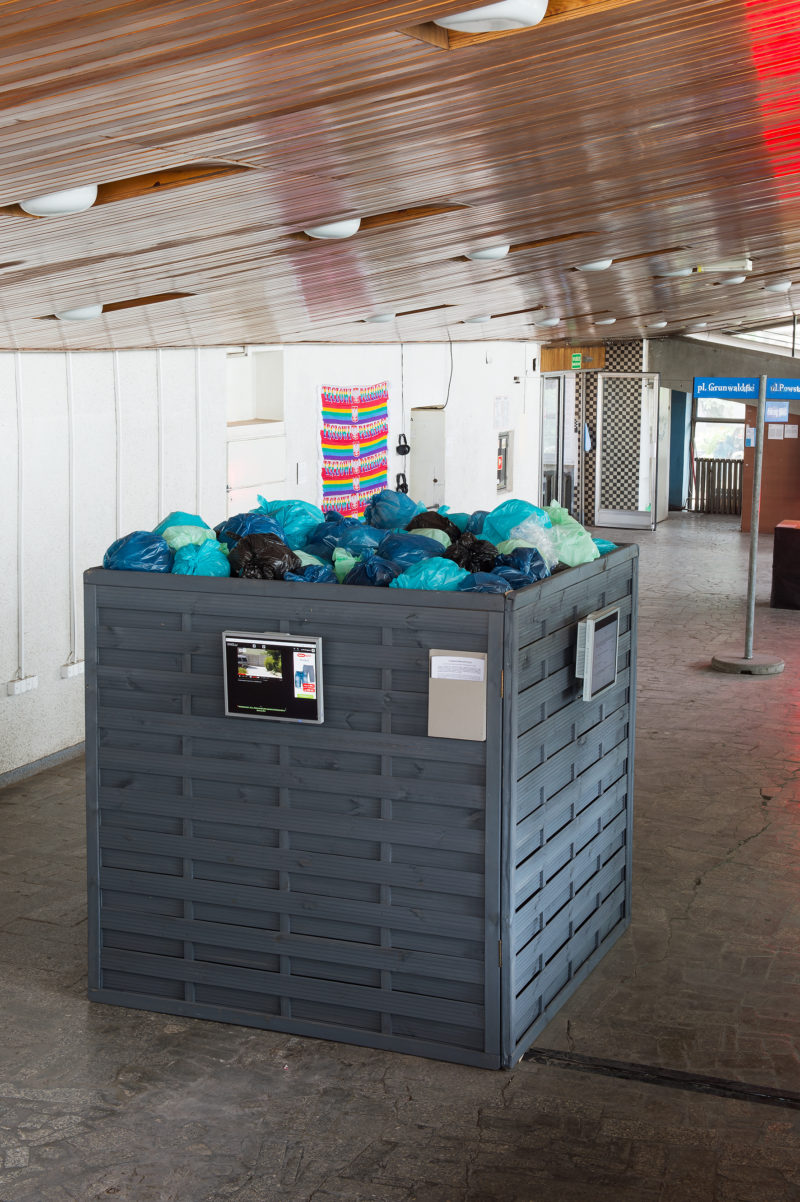 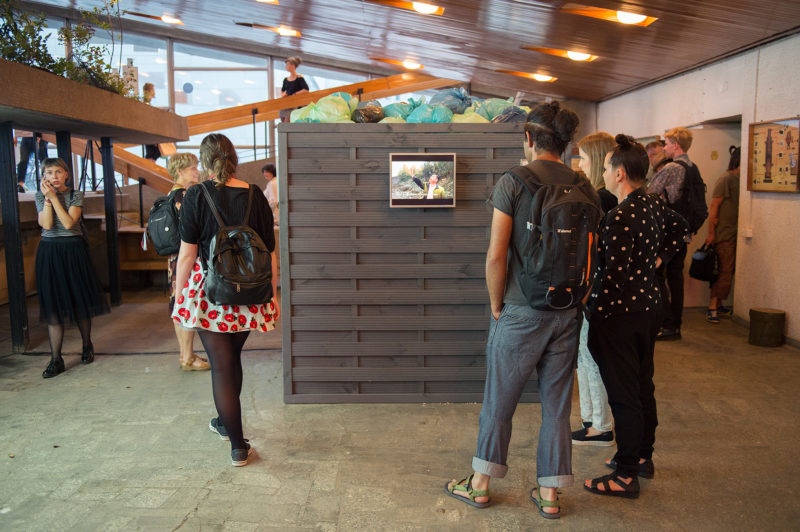 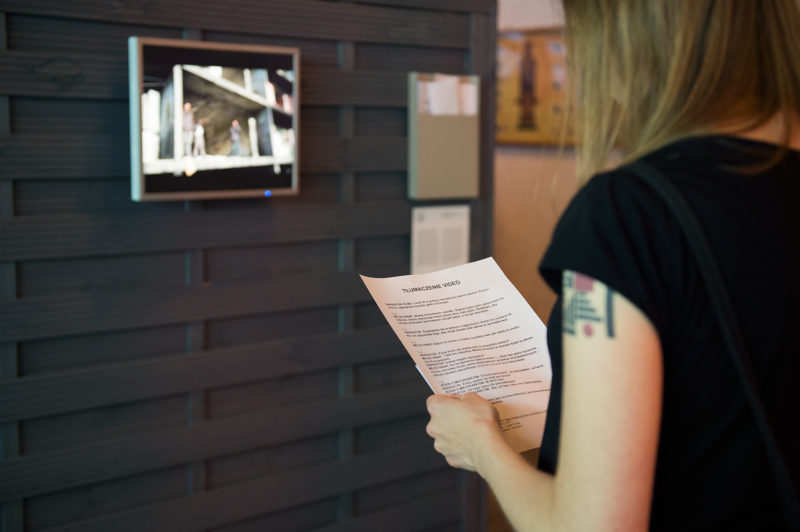