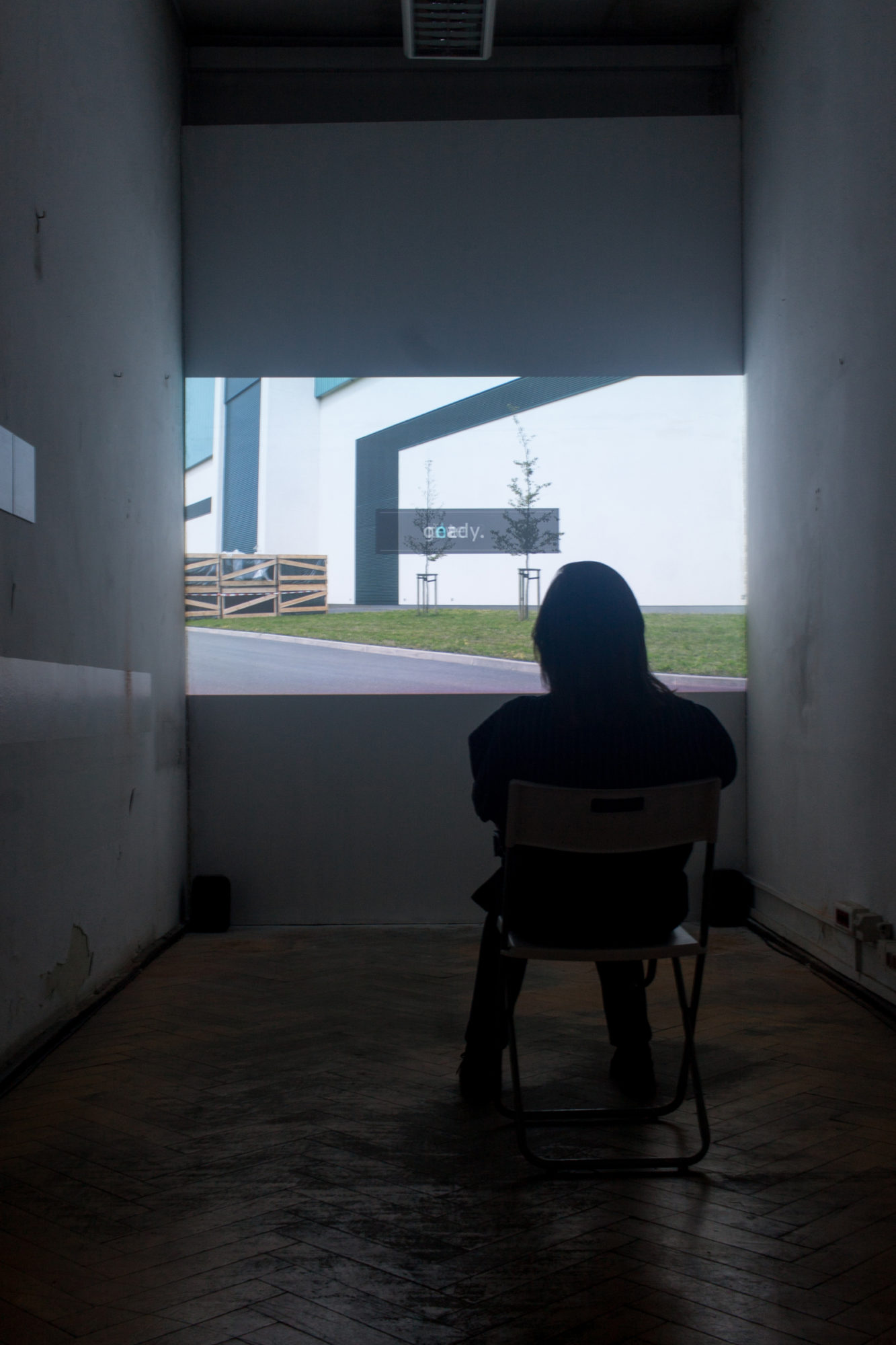 Live at Revel is the second video in the series  Form and Control, which focuses on the culture  of late capitalism and the dominance  of architectural forms representing the contemporary  society driven by progress and  economic profits.  The state-of-the-art building complex of  the Revel company was opened in Atlantic  City in 2012 as the tallest construction in the  city and the second largest casino in the USA.  The construction cost 2.4 billion dollars. Although  the gambling law in New Jersey is  among the most liberal in the USA, the project  became a failure just two years after the  grand opening. Live at Revel shows the outside  of the building as a glazed, shiny fortress  of capitalism. Only very subtle elements hint  at its collapse. 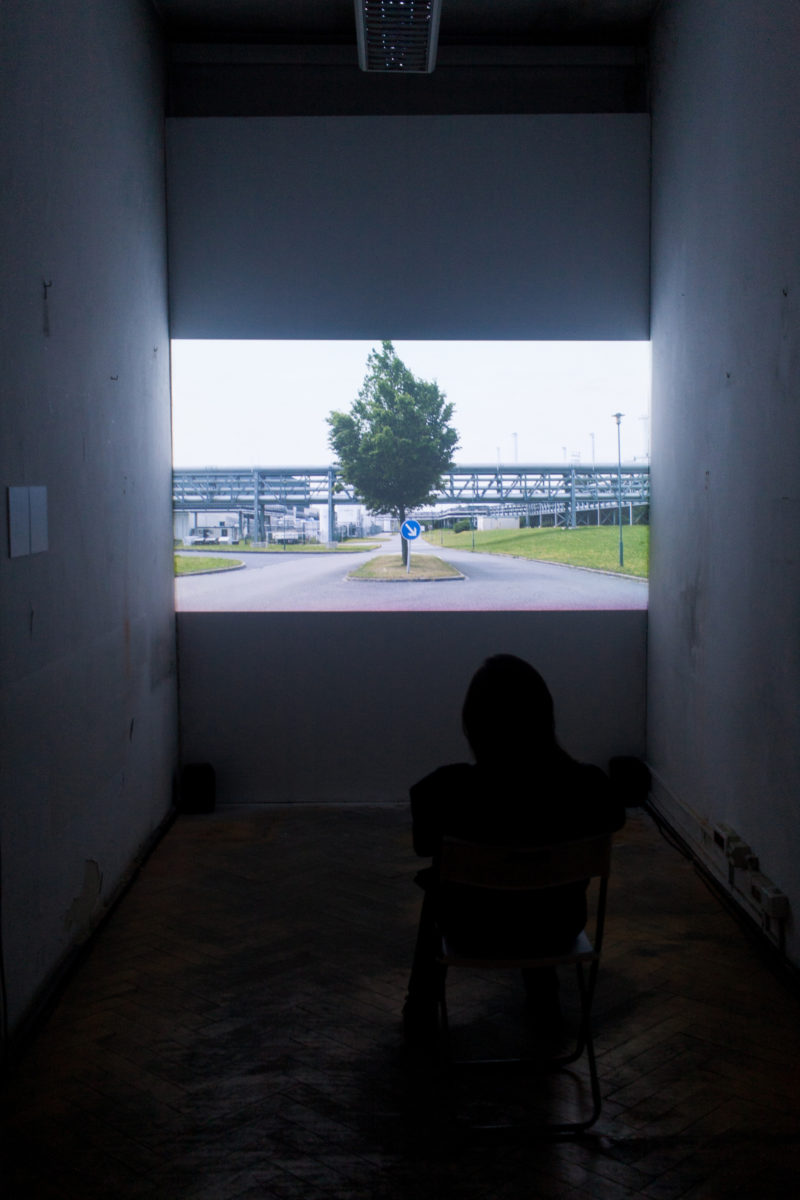 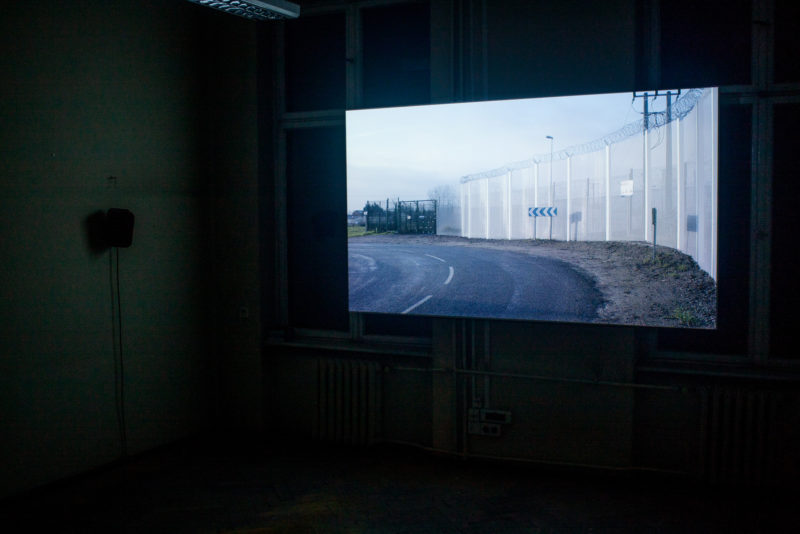 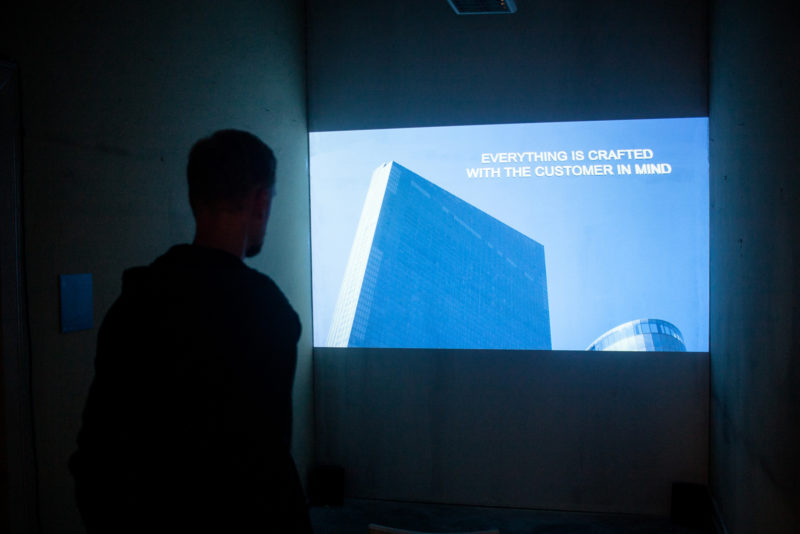