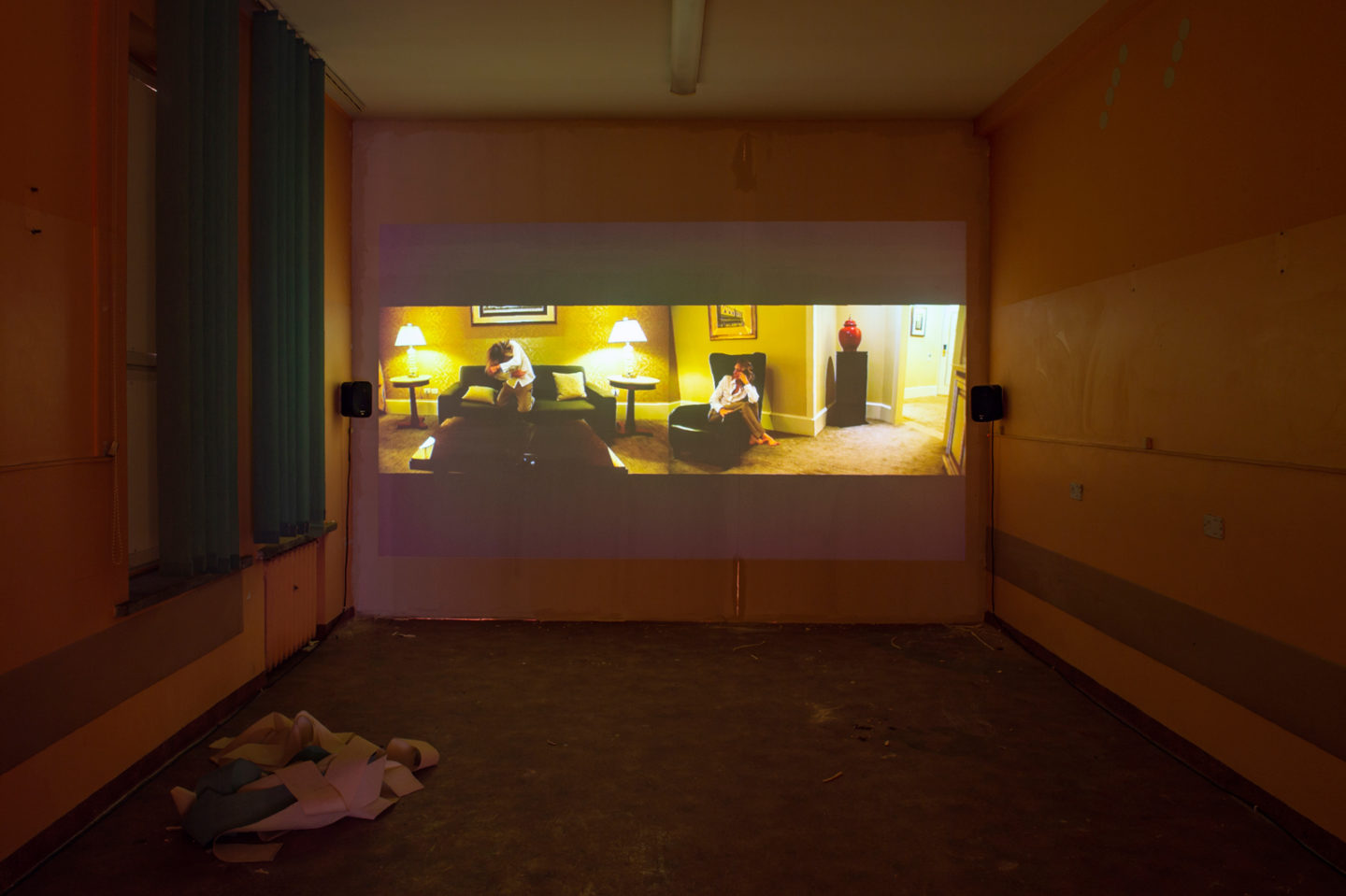 […] An opposite vision of the hospital is proposed by Pierre Jodlowski in his work and spectacle San Clemente, titled after a Venetian island where a psychiatric hospital functioned for 130 years. Its colloquial name – “island of madmen” – emphasised social exclusion and separation of mentally ill people. In 1977, Franco Basaglia, director of a shelter for people devastated by psychiatric treatment, asked photographer Raymond Depardon to document the misery of patients interned in asylums before their liquidation under the law of 1978. Jodlowski’s video presents a series of shots and choreographies inspired by Depardon’s photographs, but the patients’ gestures and poses are repeated in the interiors of a luxury – thus equally inaccessible – hotel, into which the San Clemente hospital has been converted. The quadraphonic soundtrack is based on a piece composed for a performance under the same title, which conjures up the ghosts of the former inhabitants whose existence the new owners would like to hide. […] 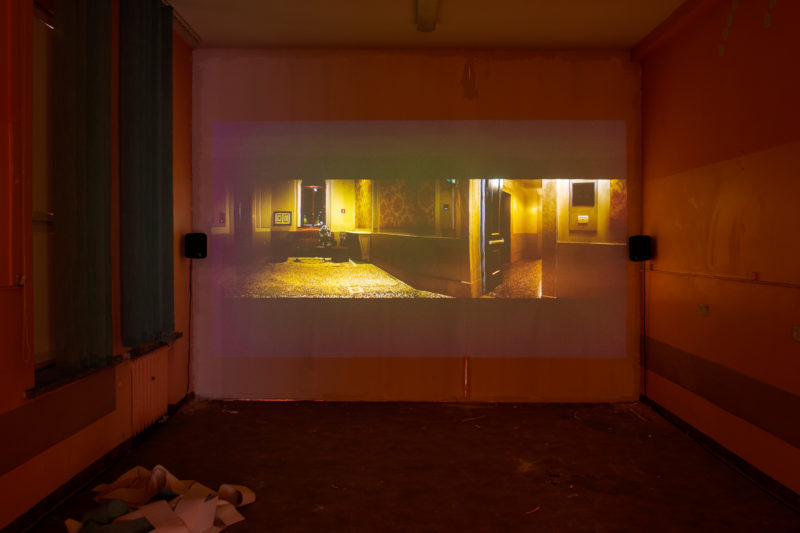 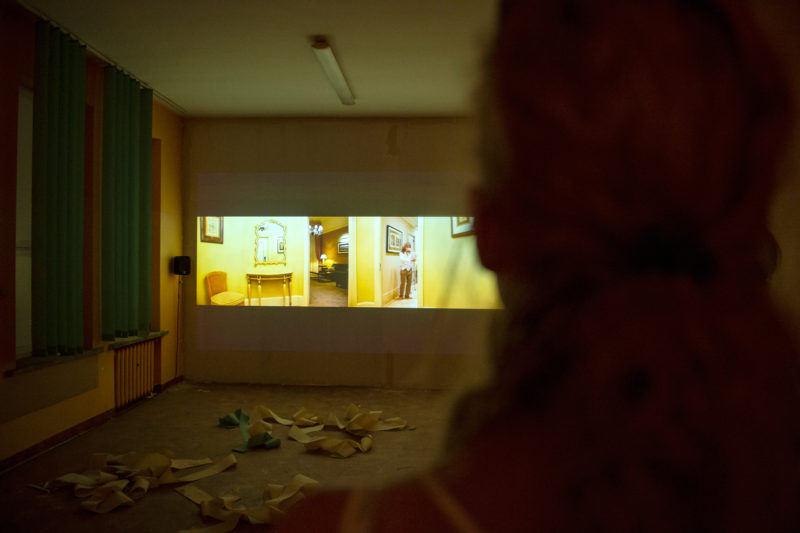