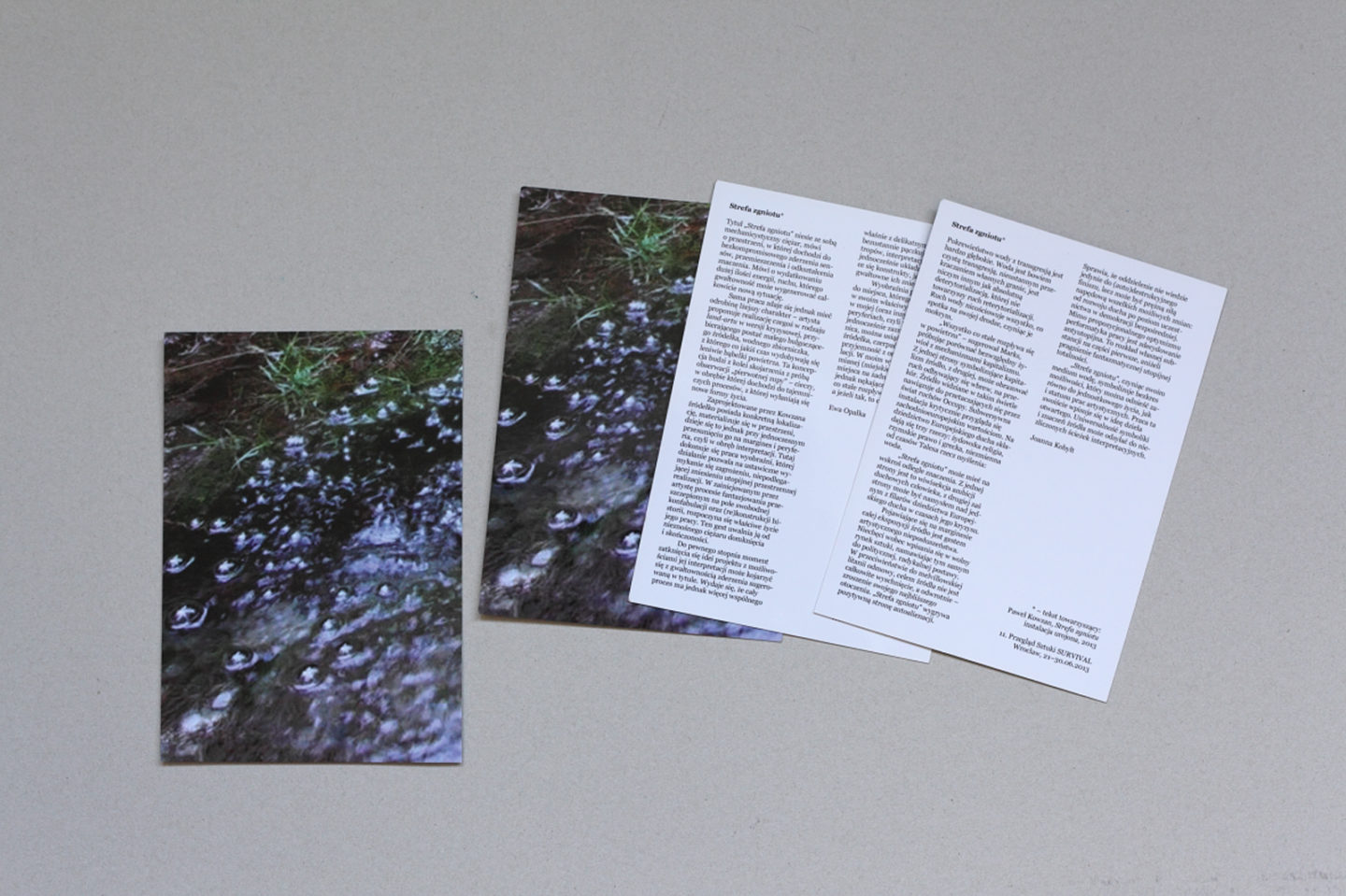 An imaginary installation has a huge advantage over finished works. Its power stems from its potentiality and the infinite number of interpretations. Crumple Zone provoked the participants of the Review to design their own visions of it. Due to the effect of being scattered, there was a large number of various depictions. Some mentioned an ephemeral installation with a small spring, others referred to a sound installation, and there were those who claimed it was a social situation, a performance in which they participated, not to mention the mysterious postcards found by chance. Each of these projections is worthy of the rank of a separate artwork. 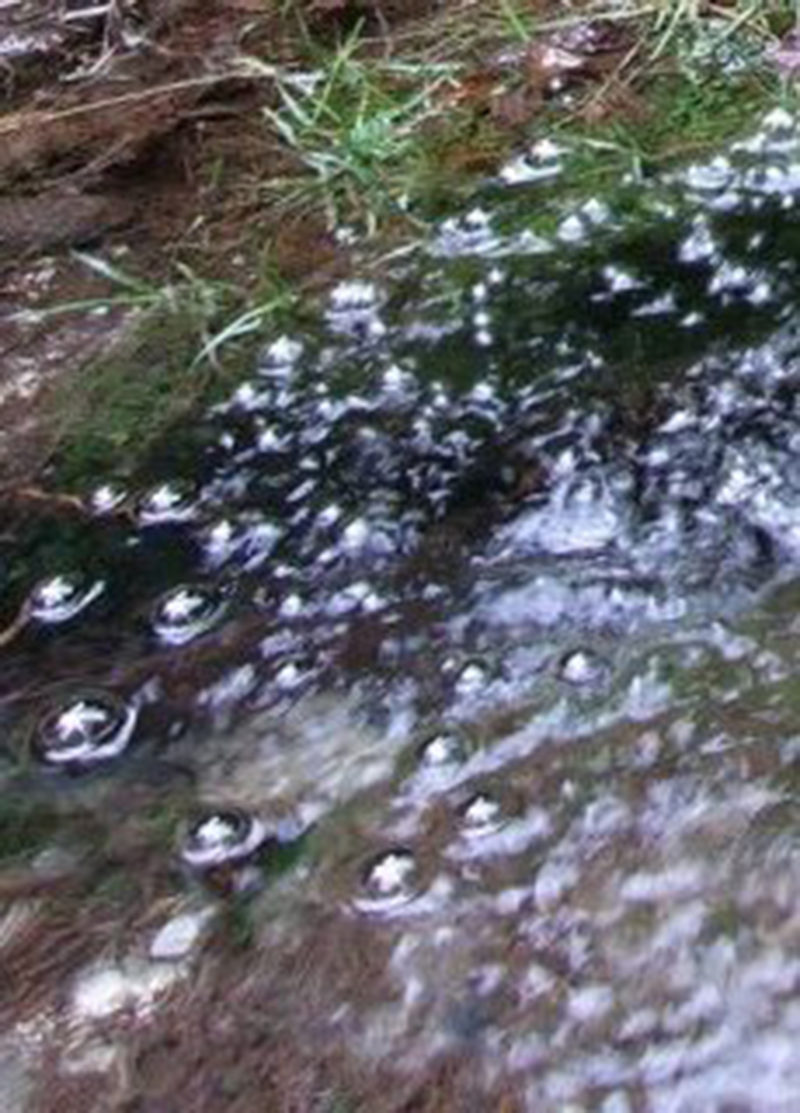