We selected two locations to be investigated during our workshop – a little square between Szewska and Świdnicka streets and the interior of a large quarter of tenement buildings in the Nadodrze district of Wrocław. We set out to conduct a virtual examination of them in regard to any occurrences of acts that were (theoretically) considered to be prohibited. The decision whether a given act should belong within the scope of permissible or unacceptable activities depended on our subjective and spontaneous feelings. We further divided the spaces under consideration into smaller sections. Later we assigned them grades from 1 to 5 in regard to the “technical” possibility of performing a given act in them and the overall attractiveness of the venue to actually carry it out.

We collected the data in spreadsheets and used the numbers to make computer simulations which depicted imaginary maps of crimes and offences that could (potentially) occur in the venues in question. Each of us may have committed one of these acts in the past. We are all equal when the right opportunity or need arises. However, our varying attitudes make us aware of the fluidity of perceptions of what we consider acceptable or punishable.

It was an abstract exercise with the use of software for physical modeling of social behaviours, which we filtered through the letter of the law and our own ethical and moral orders. 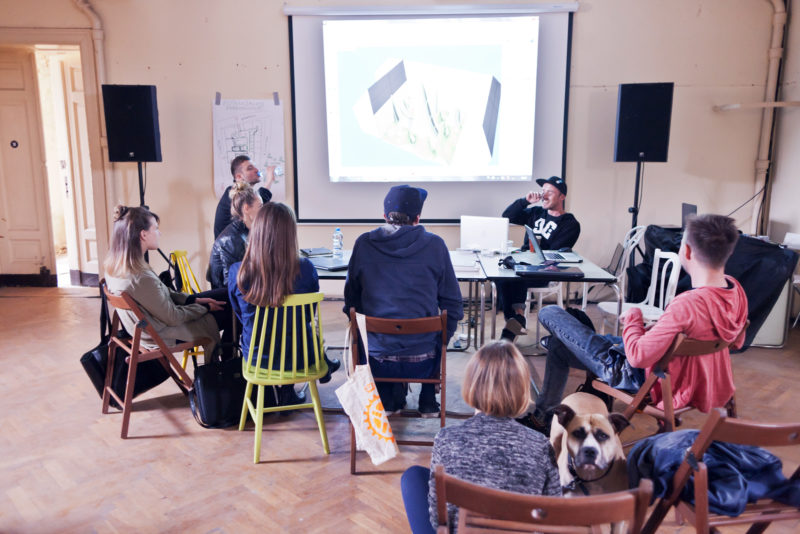 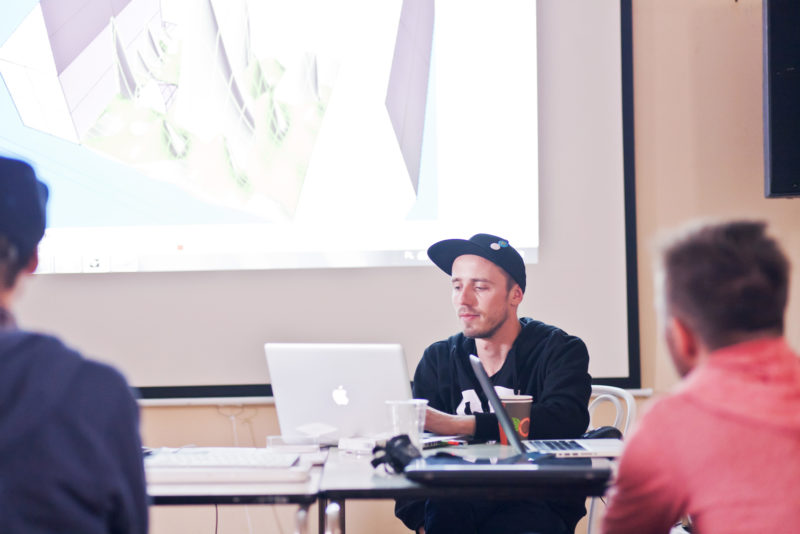 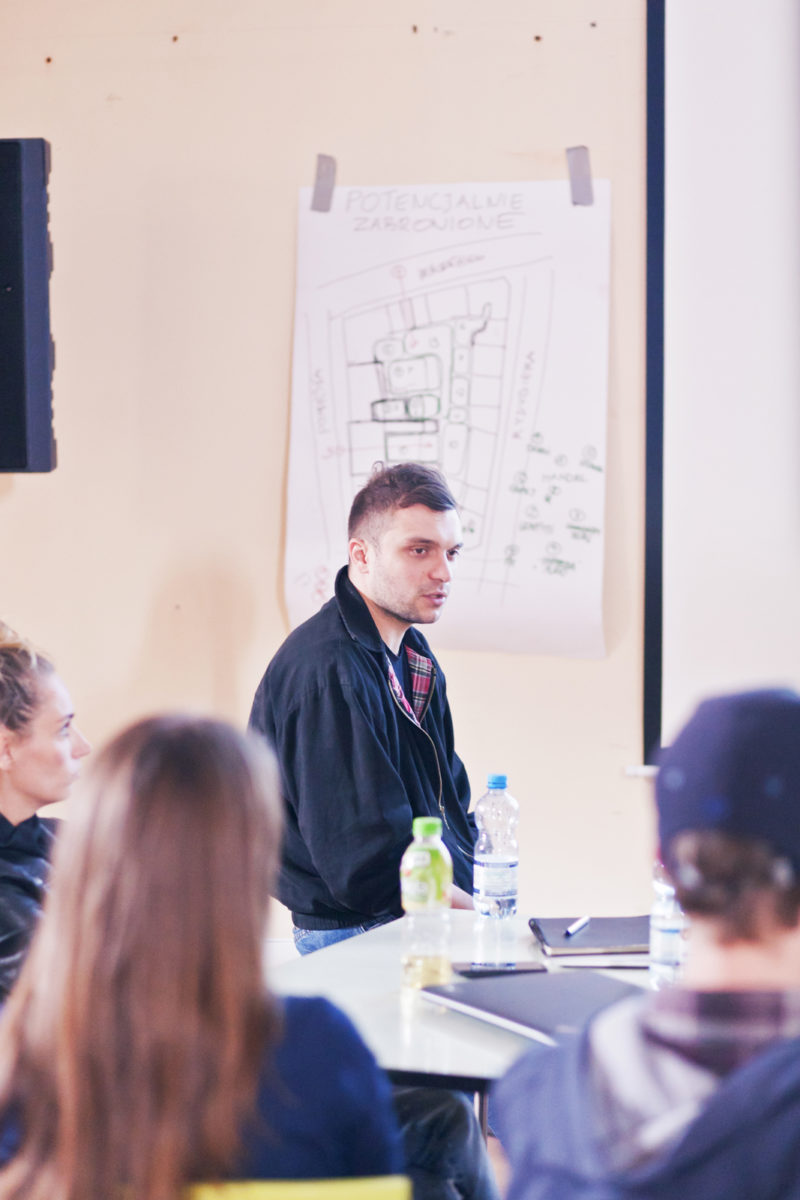 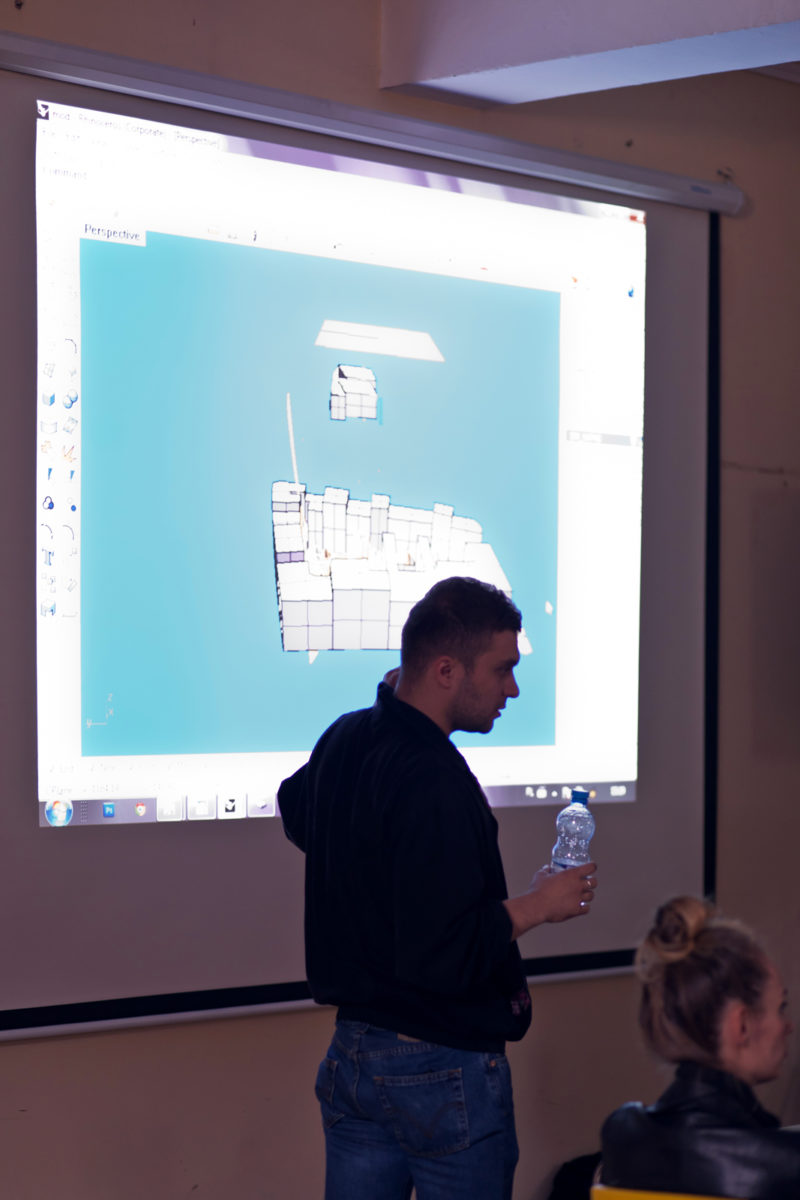 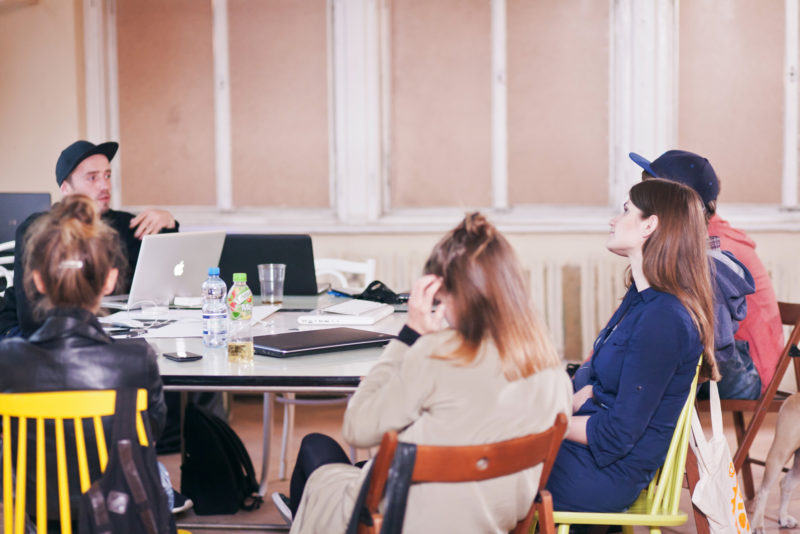 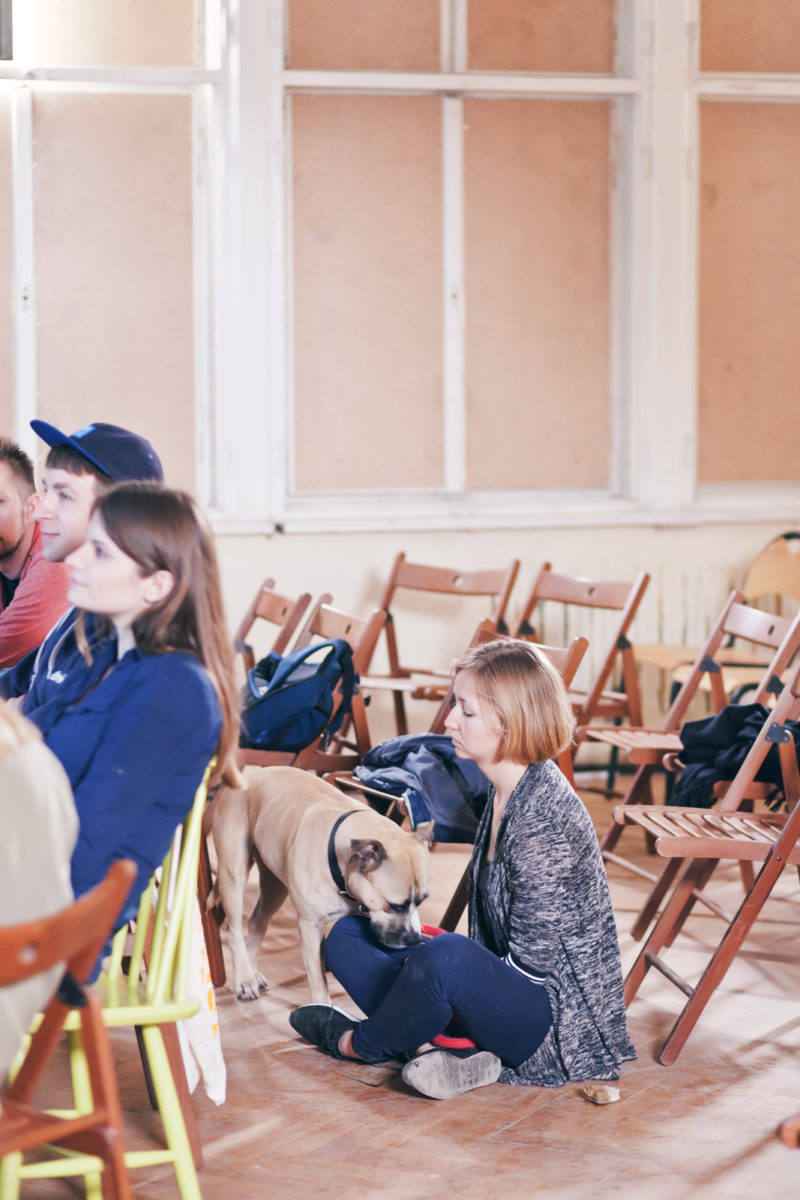 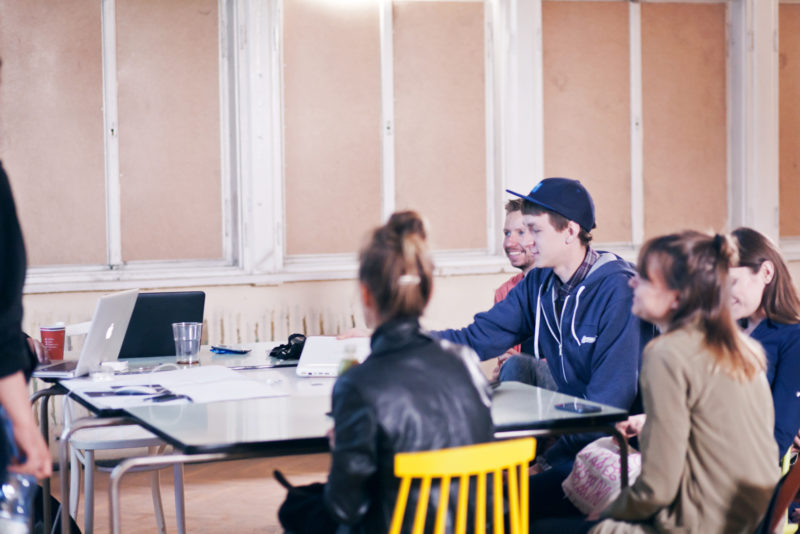