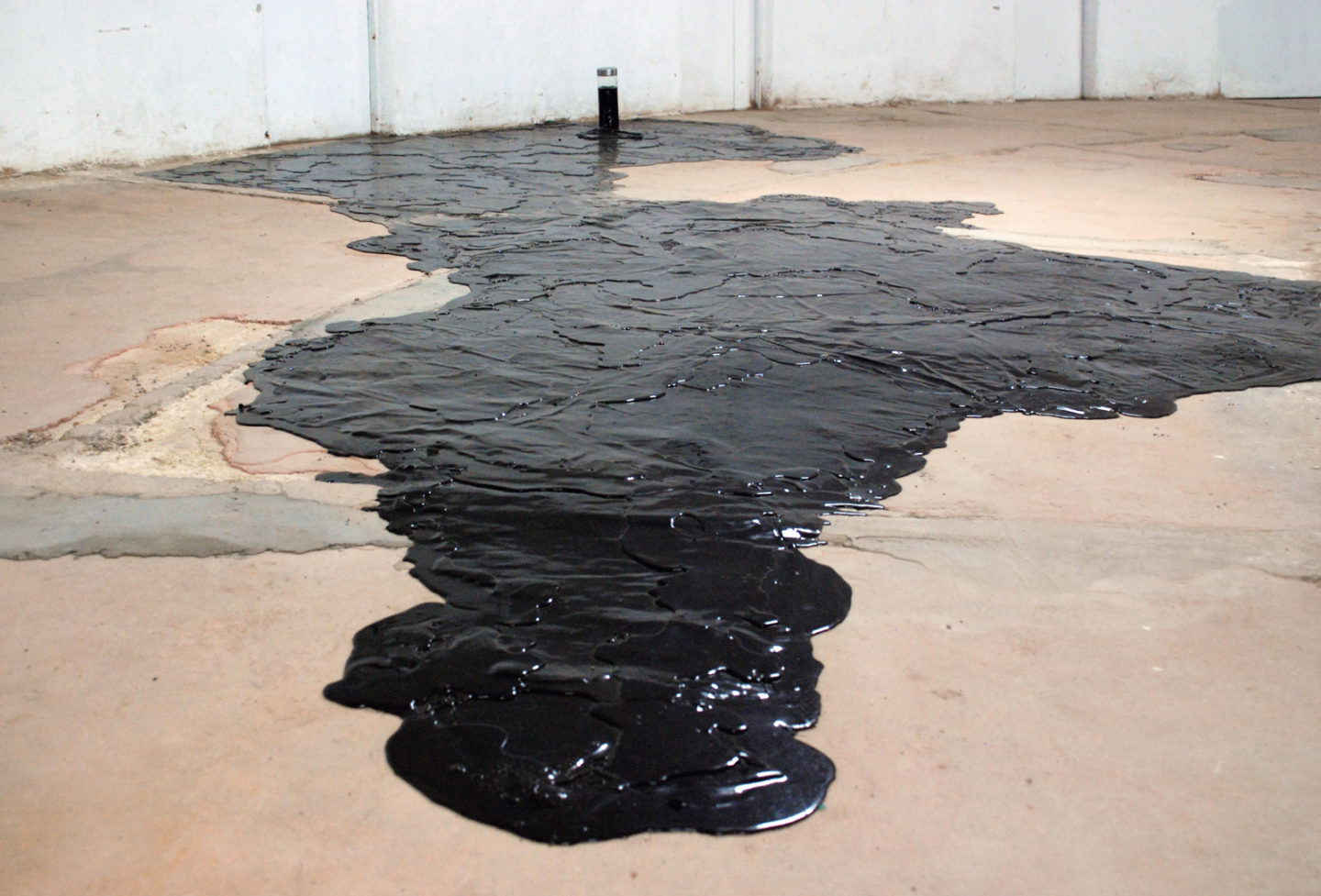 The largest of five bunkers erected in Wrocław in 1940–1942. Like the other shelters, it was designed by Richard Konwiarz, a well-known modernist architect from Wrocław responsible for many projects in the city, including the sports complex with the Olympic Stadium. Surviving almost intact to this day, the bunkers are a characteristic element of Wrocław’s architectural fabric. They were established as shelters for civilians in the event of an air strike. Although they could not properly fulfil this function due to their inadequate size, they significantly influenced the citizens’ sense of security. The monumental, cylindrical body of the shelter in Plac Strzegomski, whose walls are over one meter thick, is the most recognisable landmark in the western part of the city, which was almost completely destroyed during the siege of Wrocław in 1945. The diameter of this reinforced concrete structure is about 31 meters, and its height exceeds 20 m. The building has no windows, only small ventilation holes. Inside, a staircase connects circular corridors leading to small rooms. During the siege of Wrocław, the bunker served as Fortress Hospital no. II (Festunglazaret II), and then as a resistance pocket. After the war, it housed warehouses for several decades. After a thorough renovation, since 2011 it has been the seat of Wrocław Contemporary Museum.