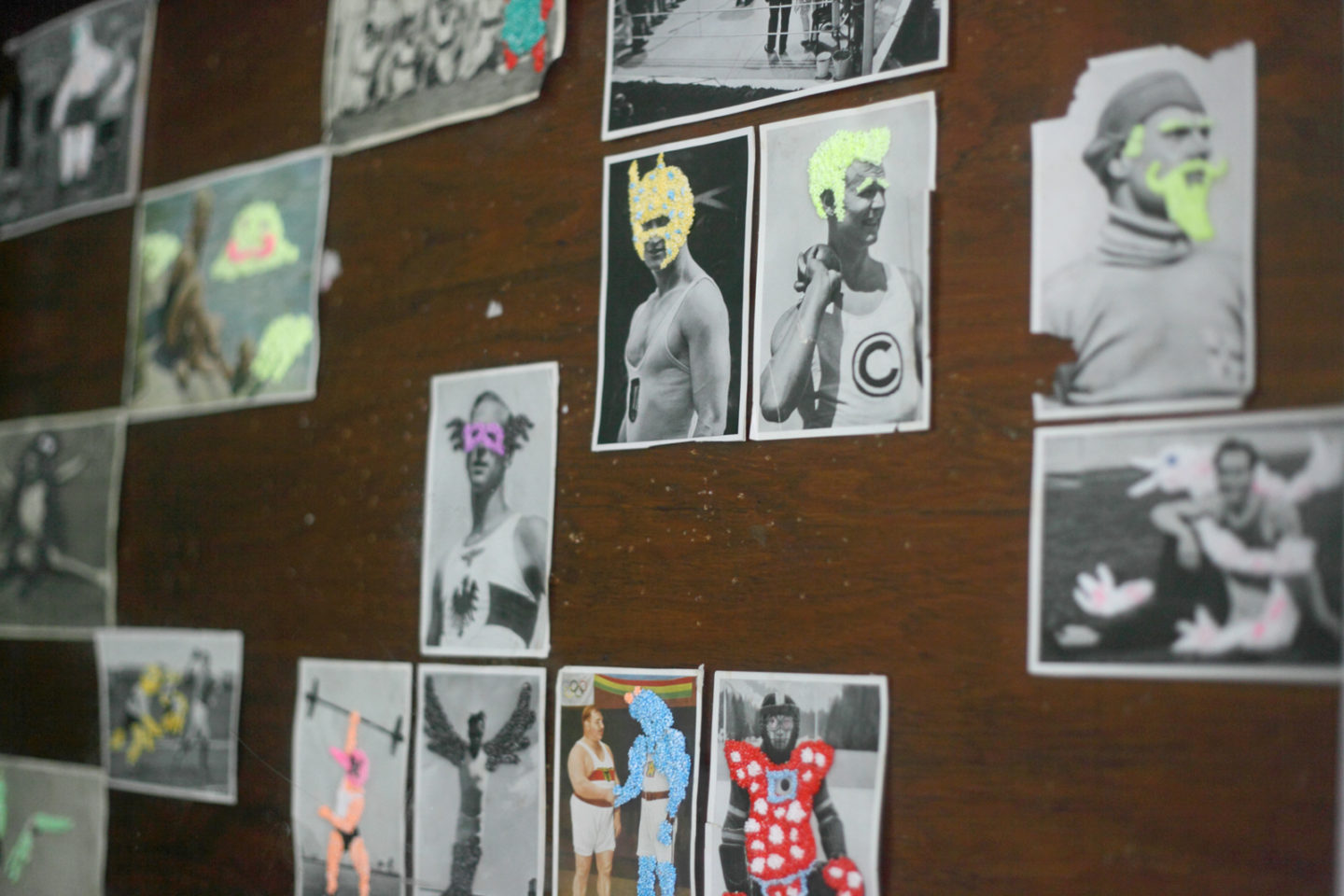 Modern sport is a domain of superheroes, supermen of pop culture, characters who outshine the grey existence of the rest of the society, as if taken from a comics. Roland Barthes in Mythologies pointed it out as early as the 1950s – it is enough to cast a glance at Professional Wrestling or Tour de France as Epic. Grzegorz Łoznikow is interested in sports people’s second, mythologised pop-culture life, which has now become their first, or perhaps the only one. What has been petrified in the form of a myth (and placed in a glass case inside a club building), becomes Łoznikow’s play toy, an object of fun, visual parody and travesty. The artist’s subtle but immediately visible interference with old photographs of champions of sport reminds us that photography, like any other medium, is never innocent or transparent. 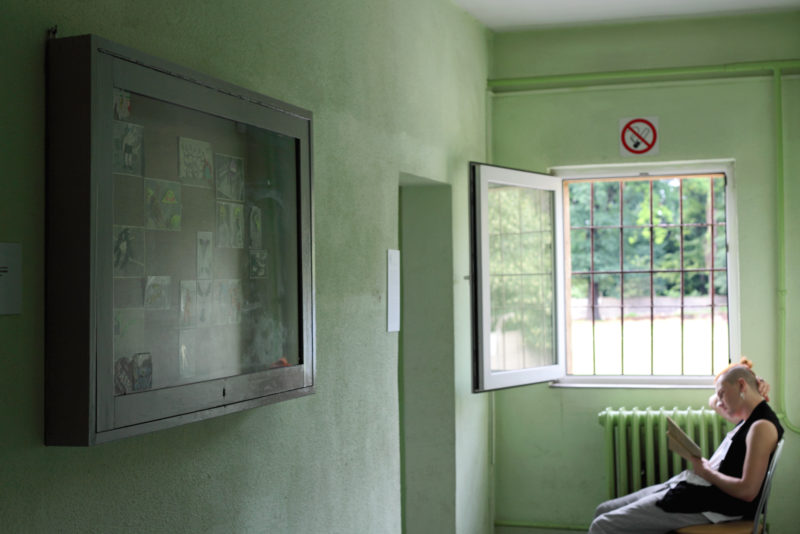