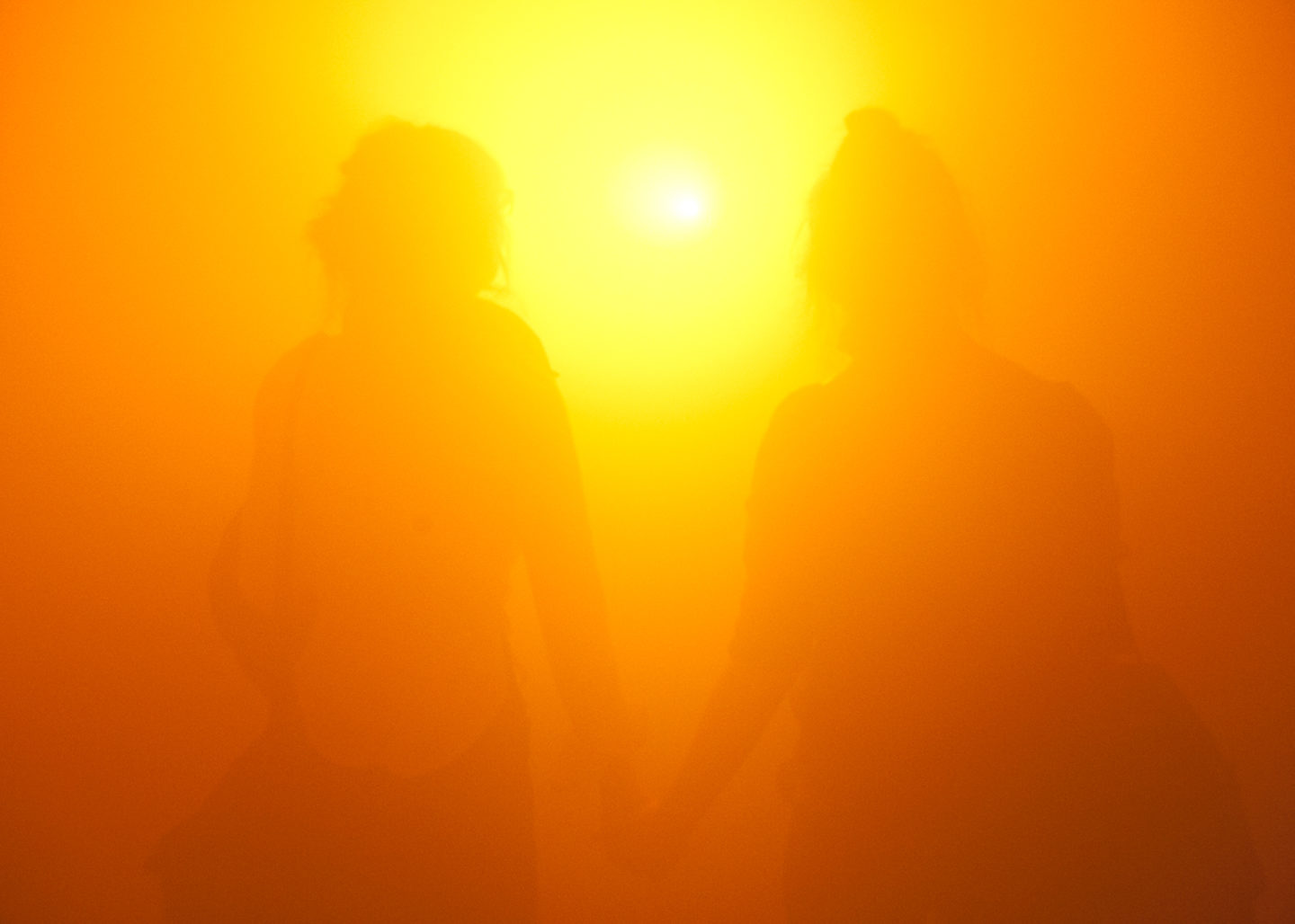 S000ND WYTH W000ND was a total installation that attacked each of the senses and created an overwhelming spectacle. RSS B0YS filled a small room with concert equipment, including an amplifying system, a smoke generator and a projector. The disorientating excess of stimuli and the impossibility of making out any contours of the space was called by Daniel Brożek, who curated the installation, “an attempt to reach the limits of experiencing techno music.” Using almost unbearable intensification, the installation seemed to be a perverse parody of an electronic music event: the space seemed to vanish in the thick smoke, making people standing right next to us invisible while the sound was so deafening that it was impossible to tolerate it for any longer period of time. The curator’s text, pasted outside the room, read: “when it is difficult to control sound in a space, we flood the space with sound.” This confrontation based on total negation, or on reduction to absurdity, brought to mind associations with surrealist attempts to exceed sensory perception as a way to liberation. 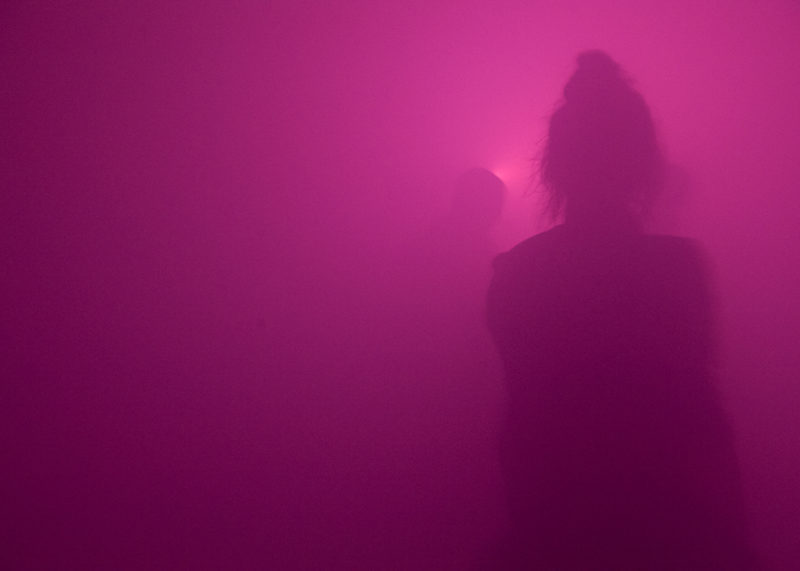 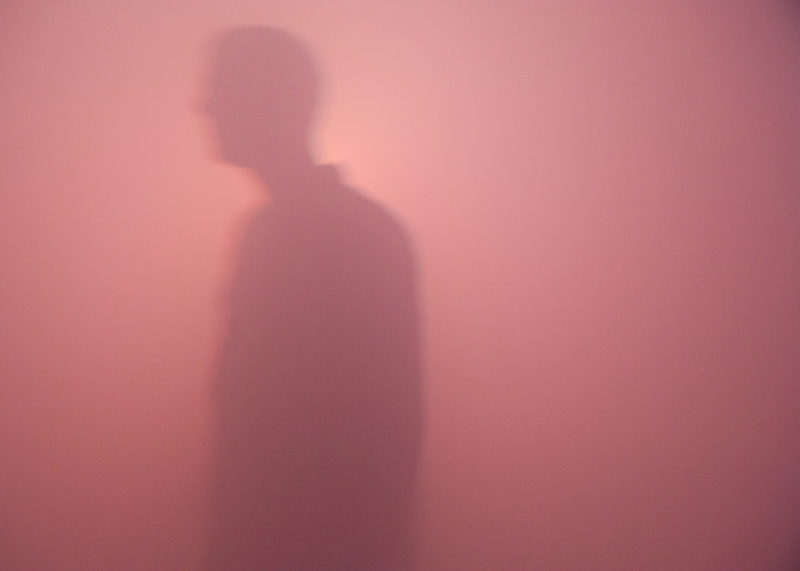 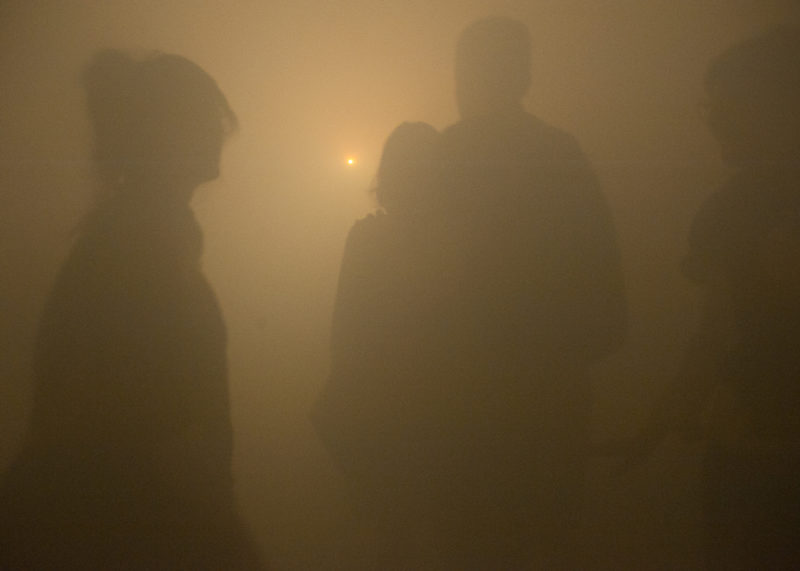 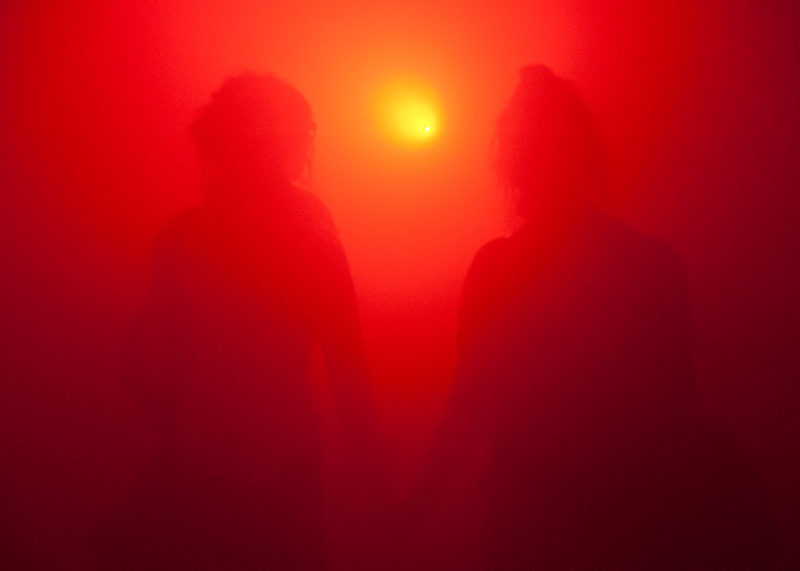 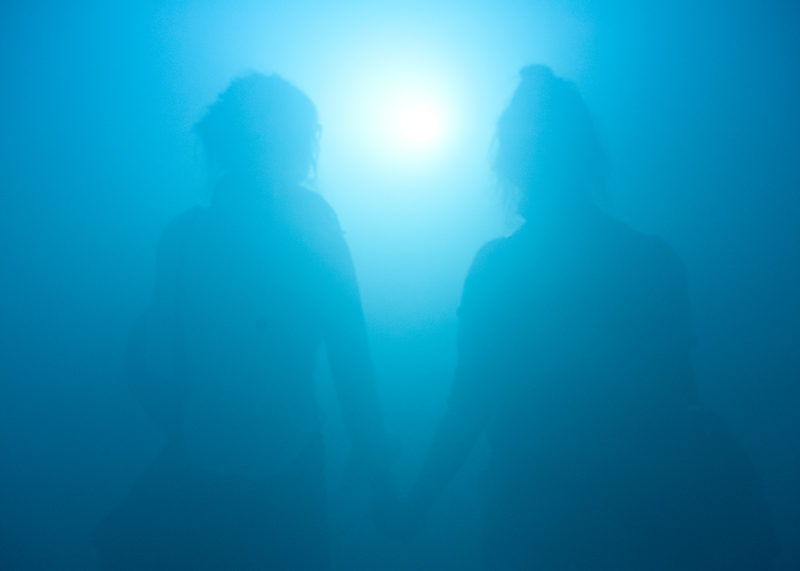 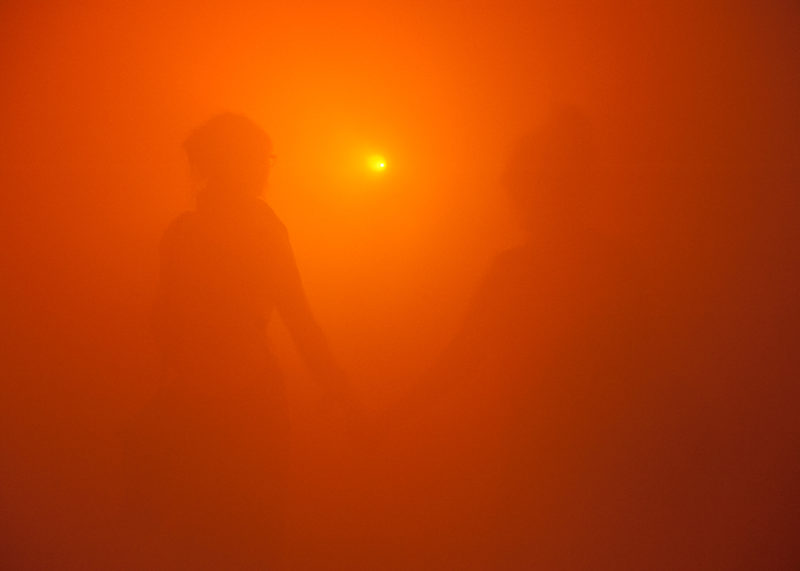 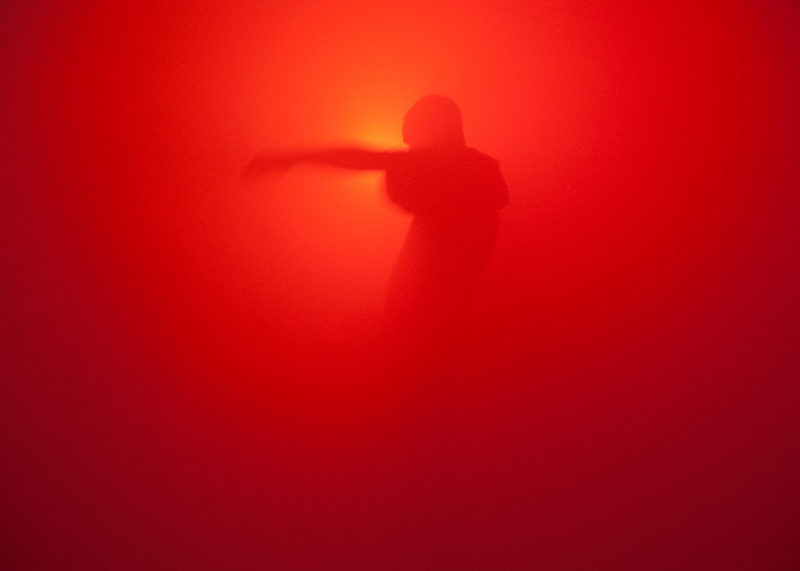 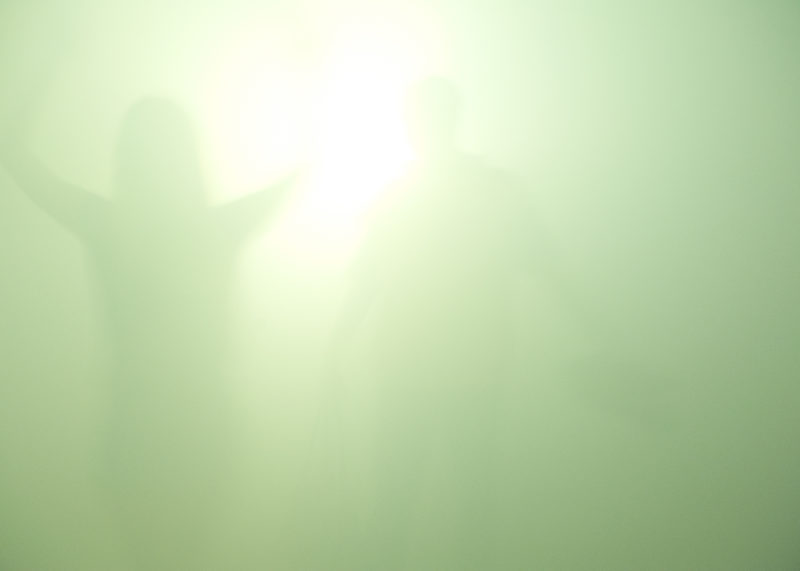 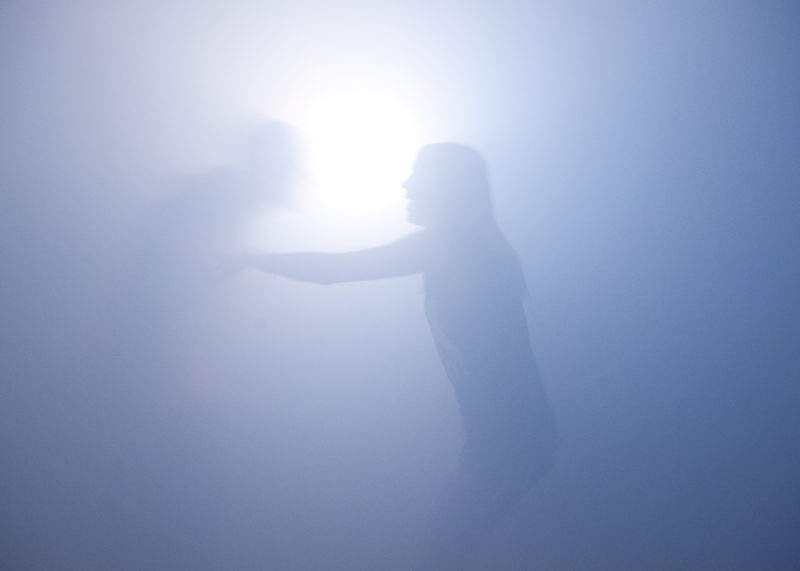 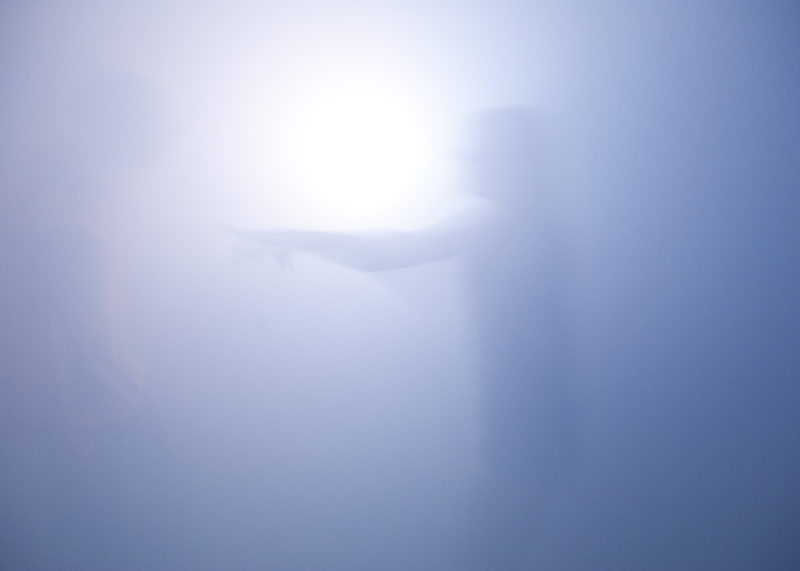 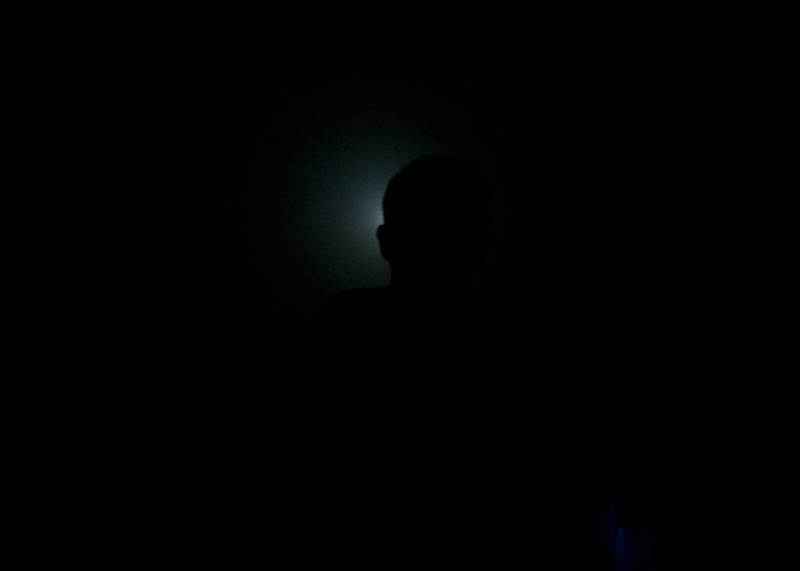 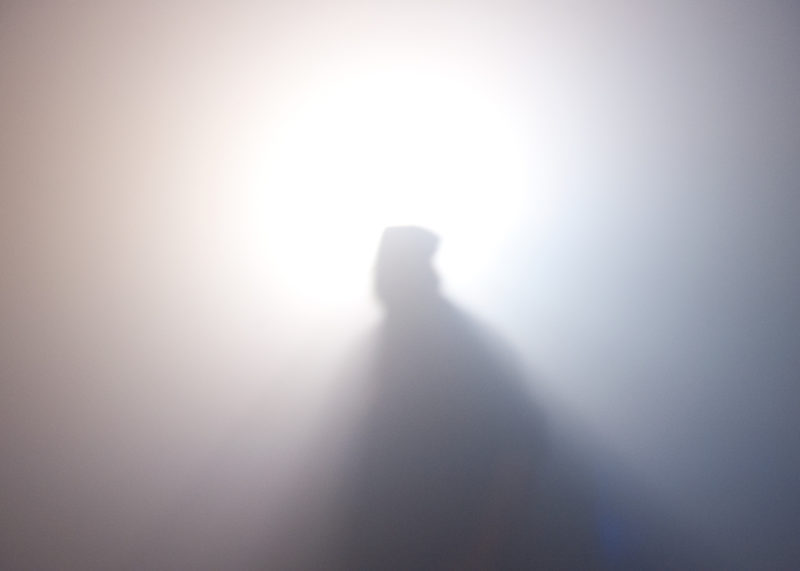 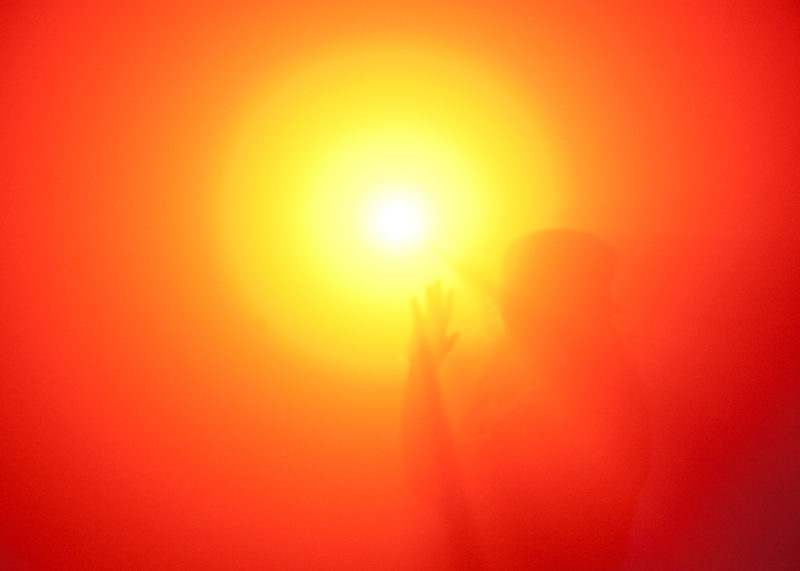 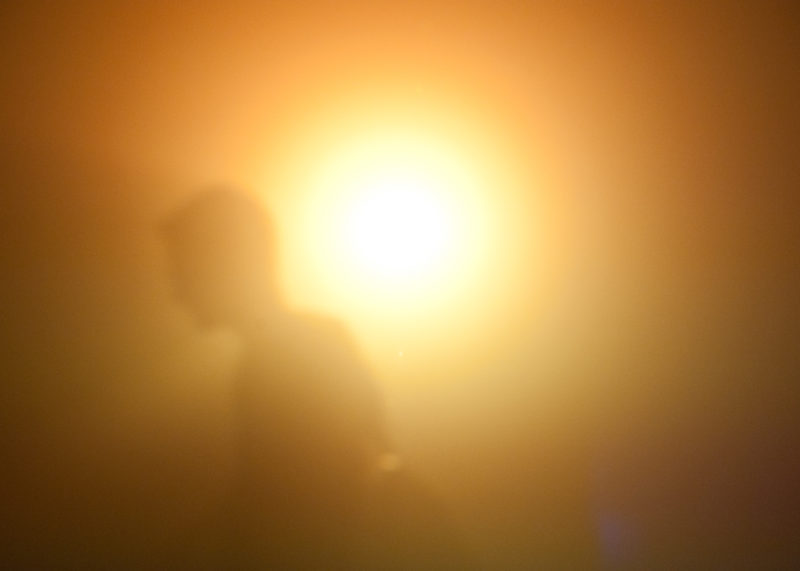 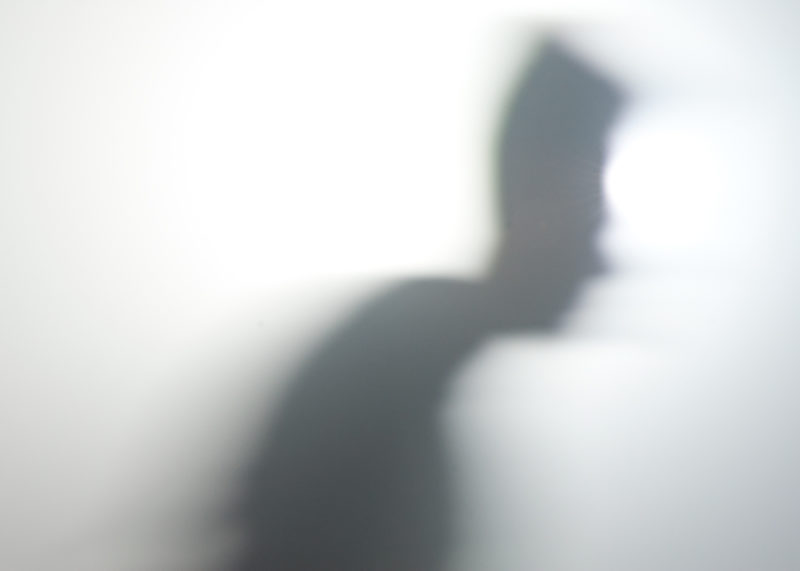 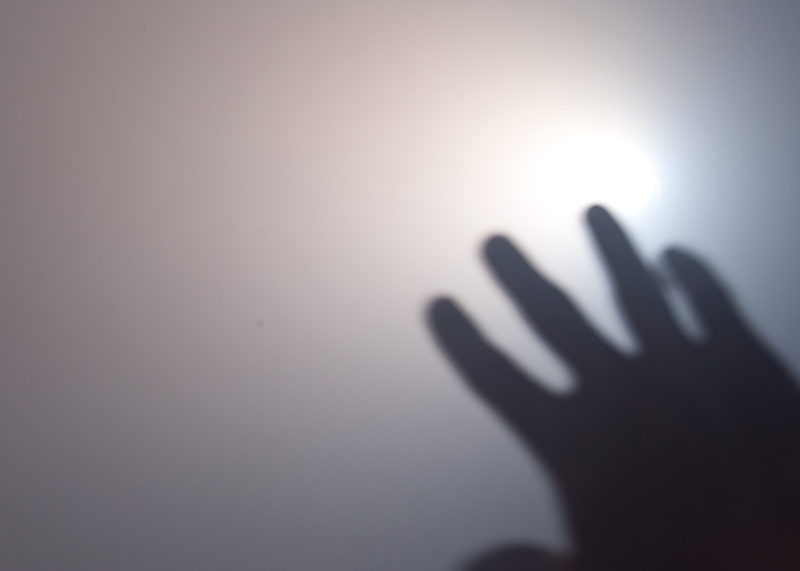 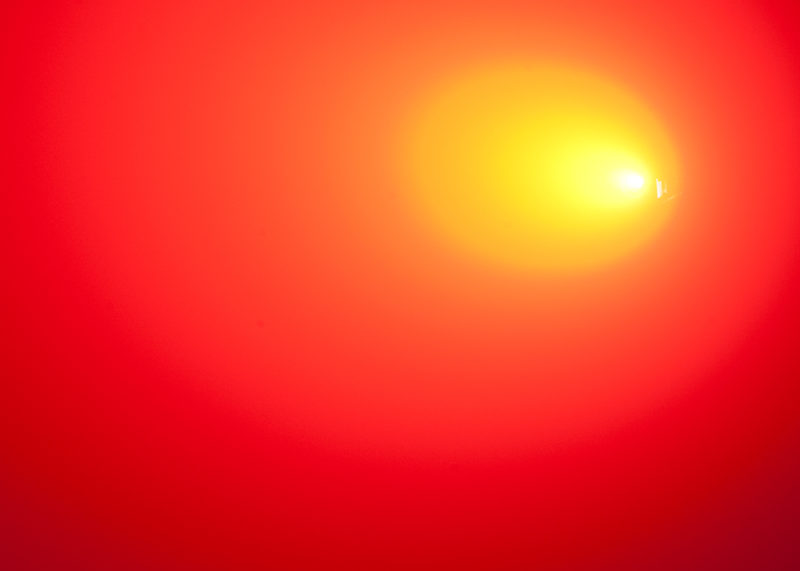 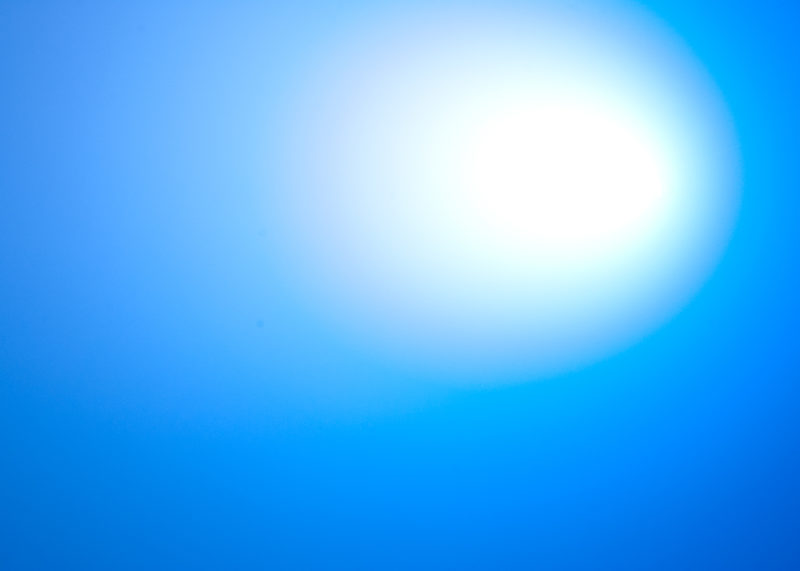 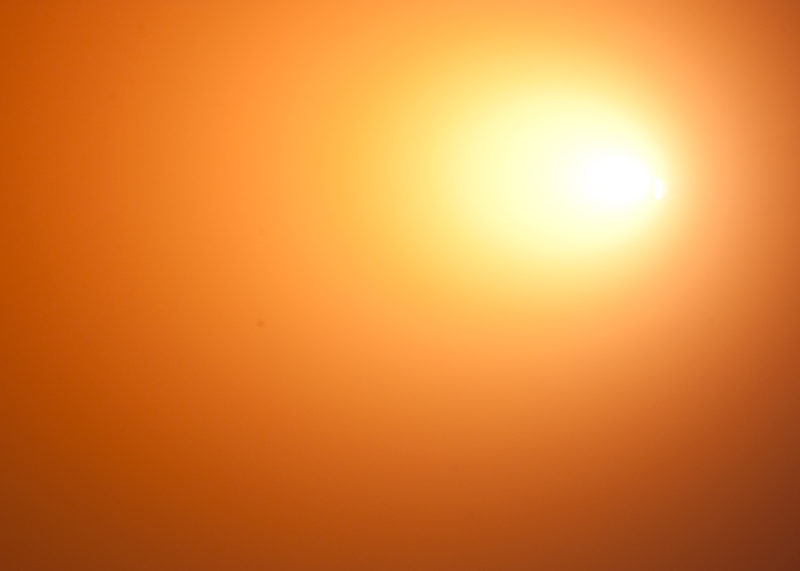 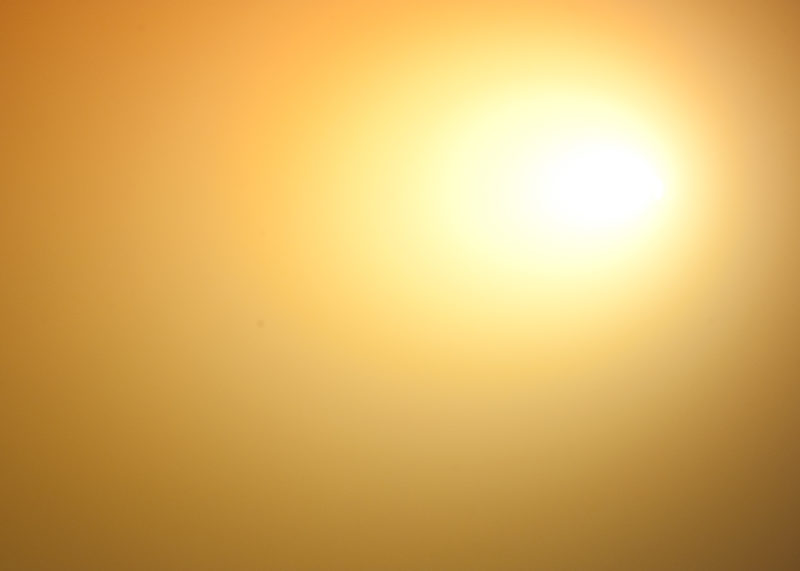 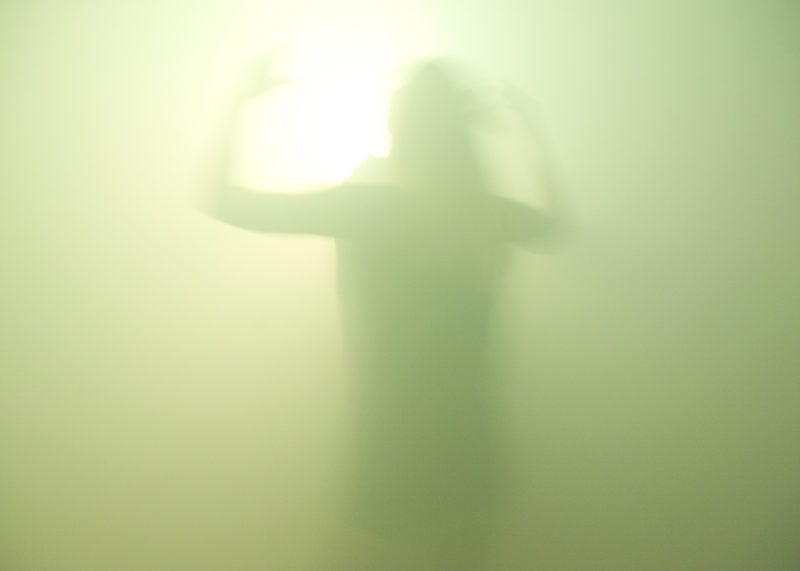