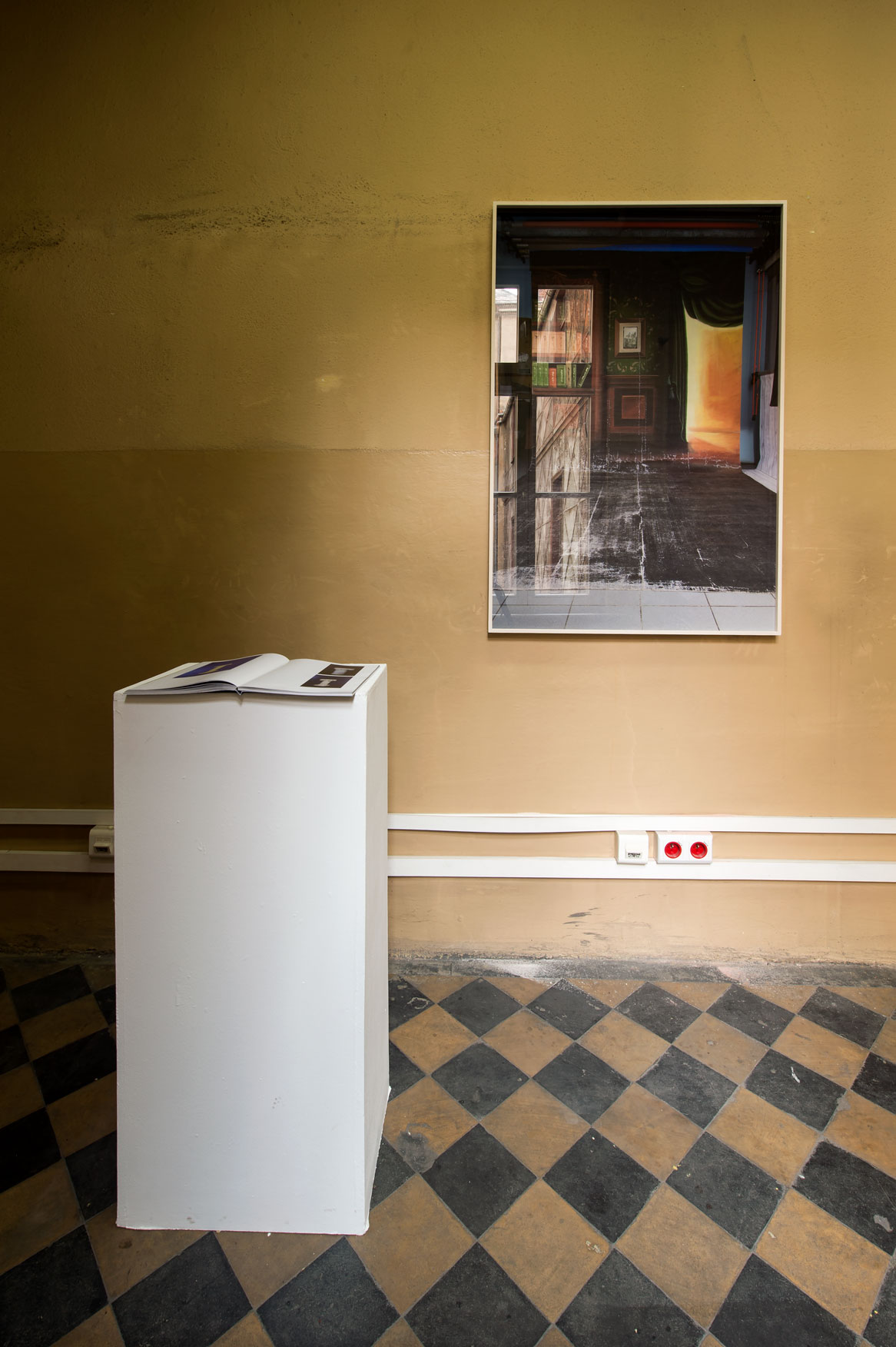 “The photographs were taken during a project entitled A Photographer’s Shop, which I did as part of the artistic residency at the Zamek Culture Centre in Poznań in 2018. The material is the effect of the stocktaking of photographers’ shops – especially of backgrounds made by painters-craftsmen and props used during studio sessions. In the 1980s, the so-called “staged backgrounds” became fashionable. They showed figurative representations, usually in palace or castle interiors or in parks. Their form referred to scenographies from the beginning of the 20th century, when photographic services were mostly purchased by the bourgeoisie. Among the most frequently appearing props were columns, benches, balustrades, prie-dieux, candelabras and flowers. Although the quality of service and the choice of materials had somewhat deteriorated by then, a successful photo session apparently required the same imponderables to express the beauty and solemnity of the captured moment.”
M.M. 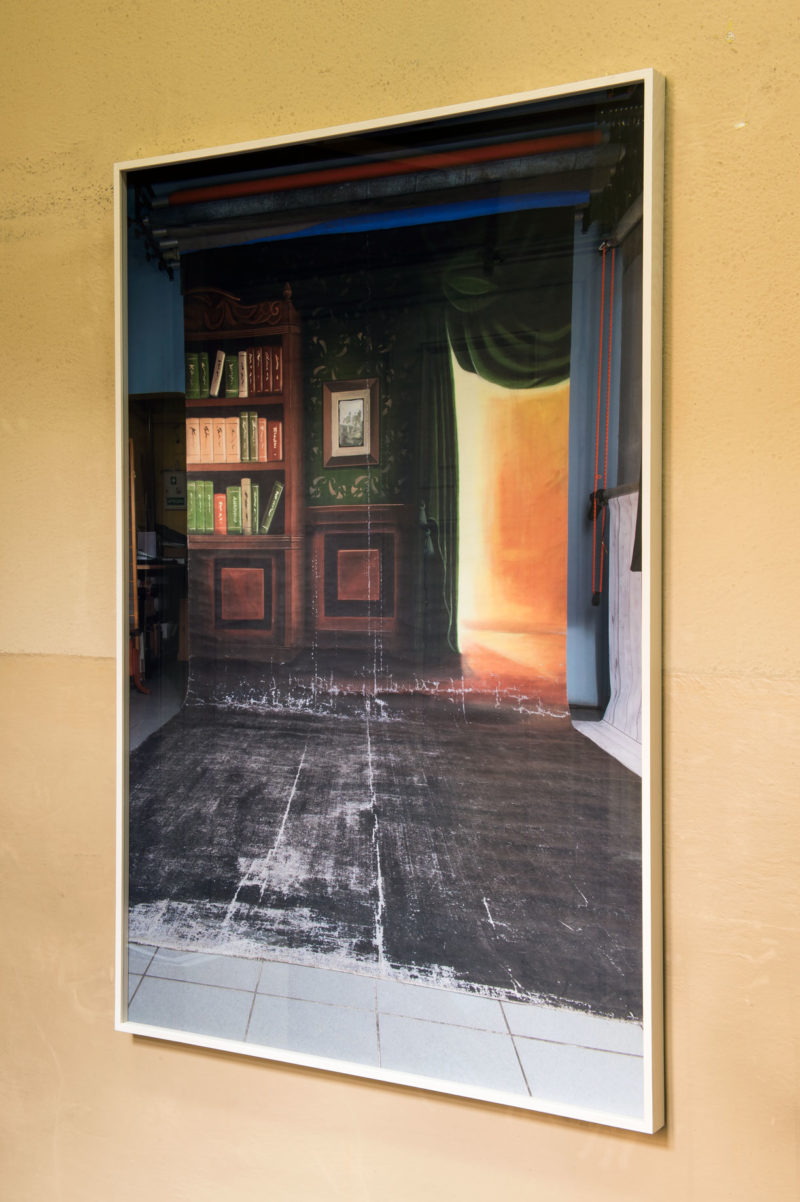 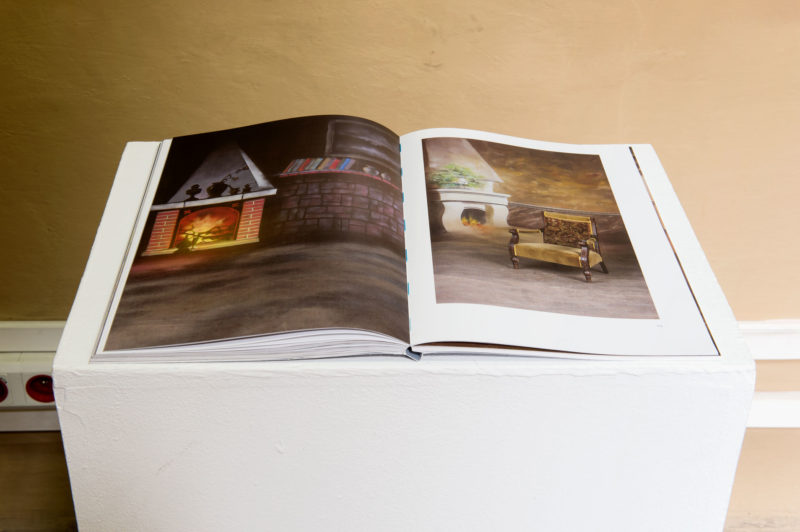 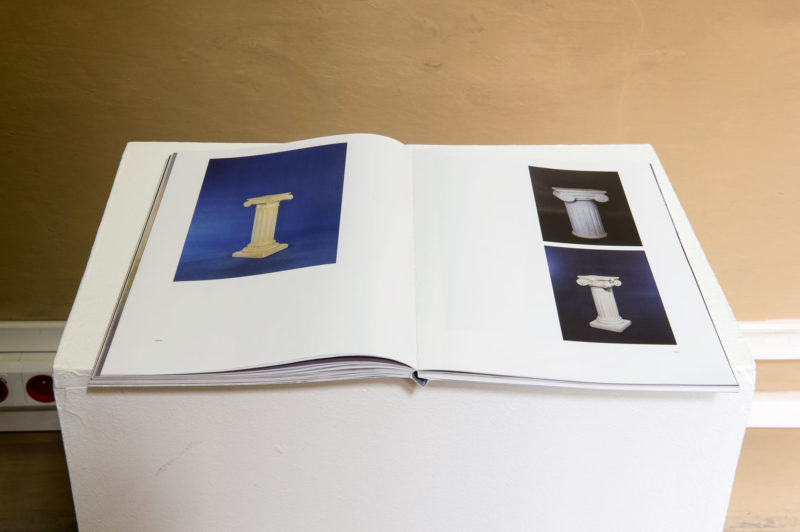 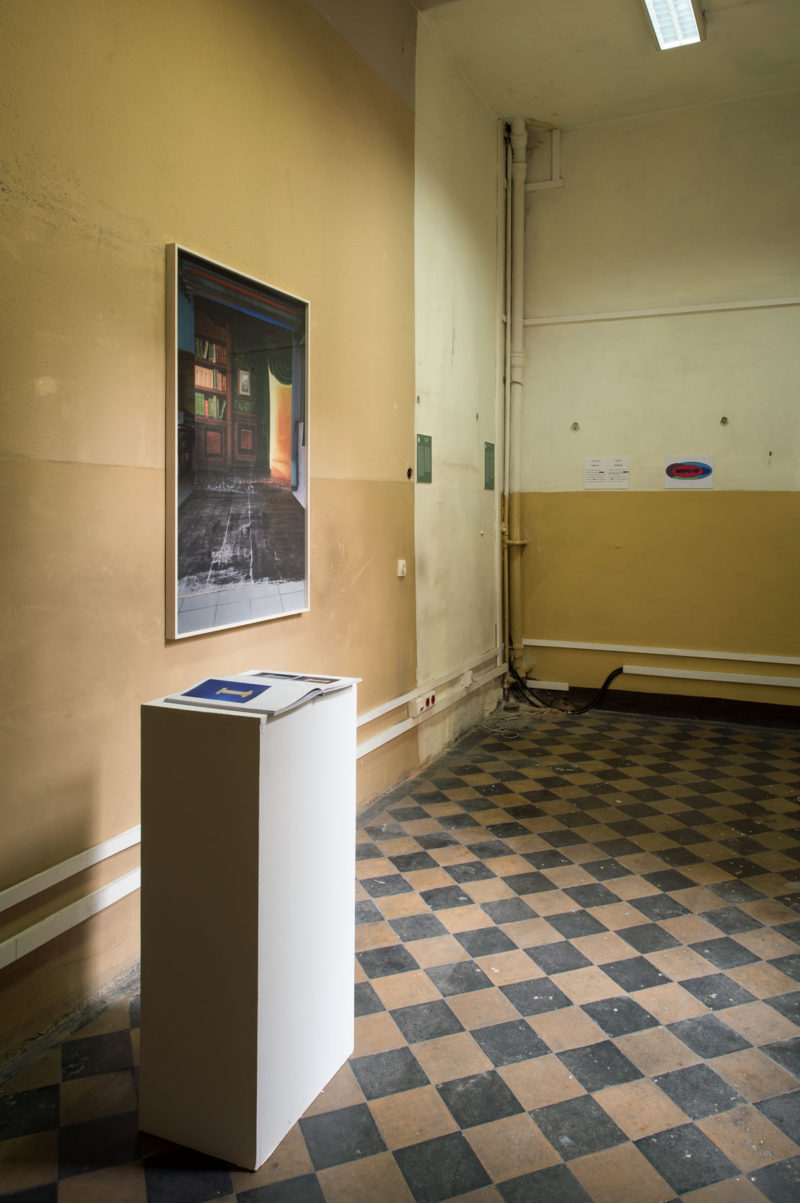 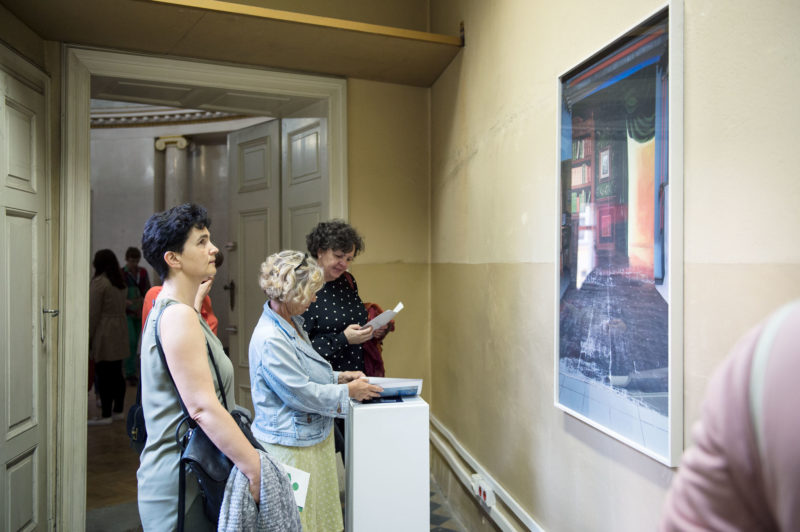