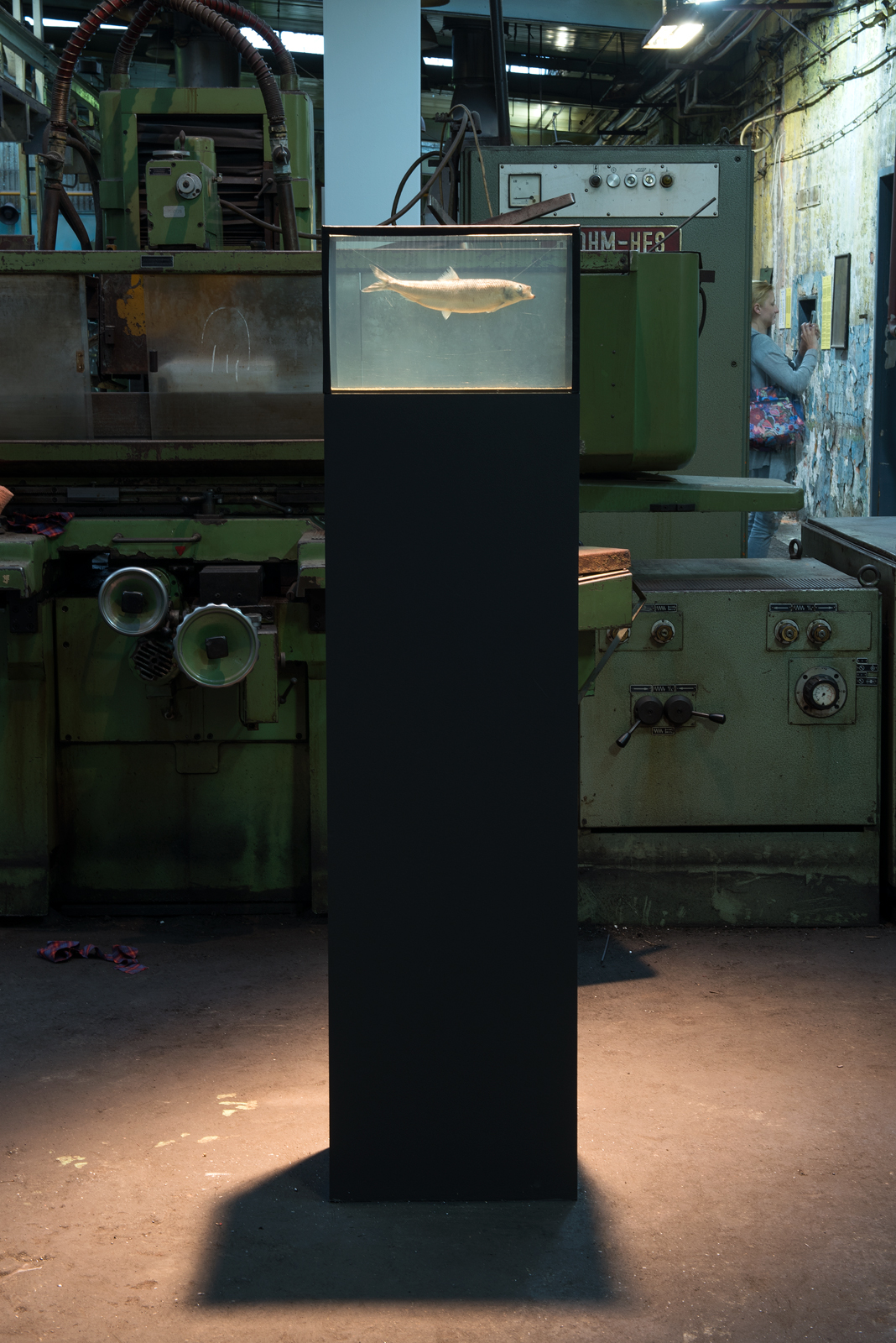 The Impossibility of Value in the Mind of Someone Thinking is a pastiche of Damien Hirst’s work from the cycle The Physical Impossibility of Death in the Mind of Someone Living. Hirst’s piece consists of a dead four-meter tiger shark preserved in formaldehyde in a vitrine. In 2004, the work was sold to an American collector for eight million dollars. According to Hirst’s intentions, the work was supposed to undermine the traditional perception of life. The artist did not make the work by himself. The Impossibility of Value in the Mind of Someone Thinking undermines Damien Hirst’s way of thinking about art. A Baltic herring, ten times smaller than the shark, placed in a 40-cm tank is a work that was made by Marcin Korneluk himself.
By doing so, the artist casts doubt on how contemporary art is valued and how artistic installations are made. Should a work be credited to the originator or the actual maker of the piece? Who makes the decision about what should be considered art? What mechanisms rule the art world and who sets the prices? And last but not least – can a dead shark be art? 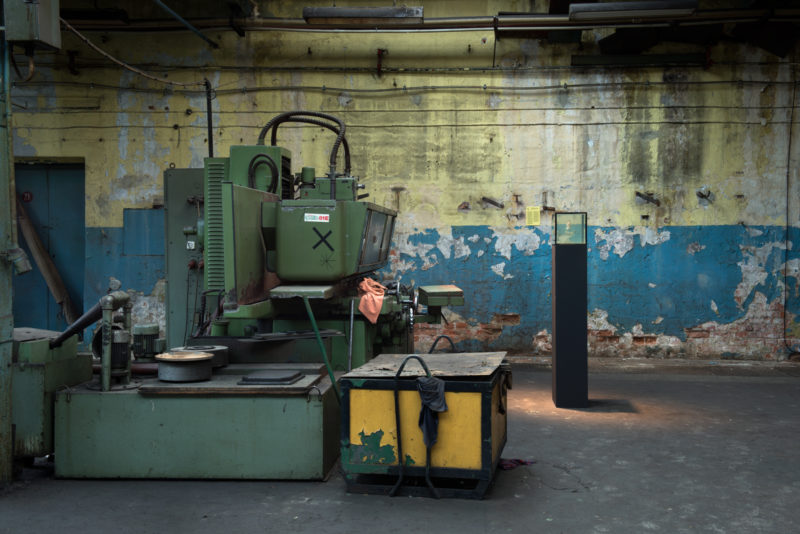 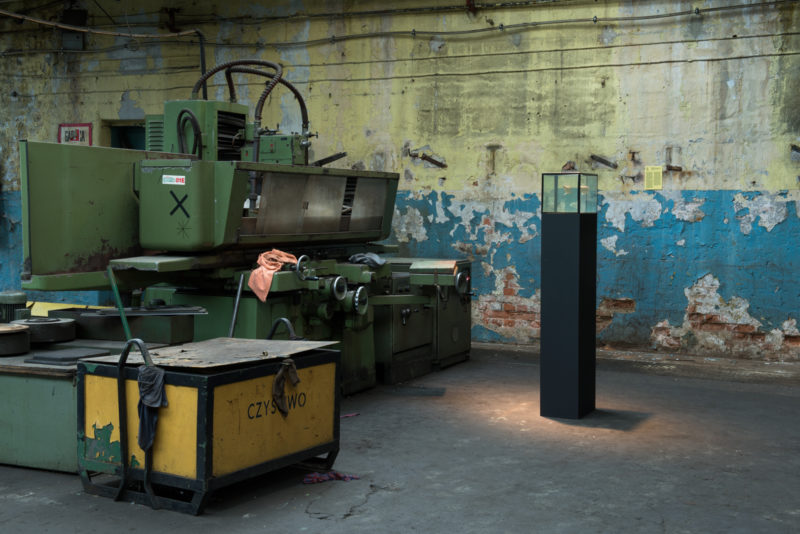 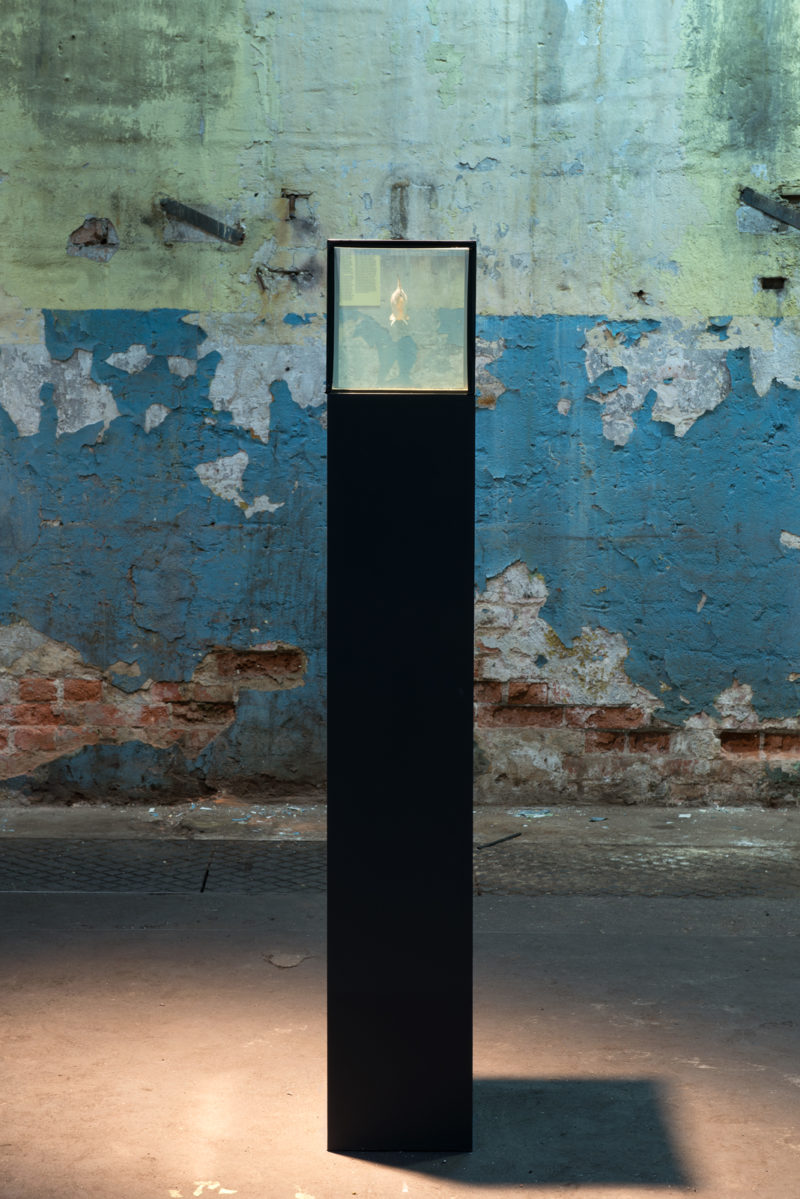 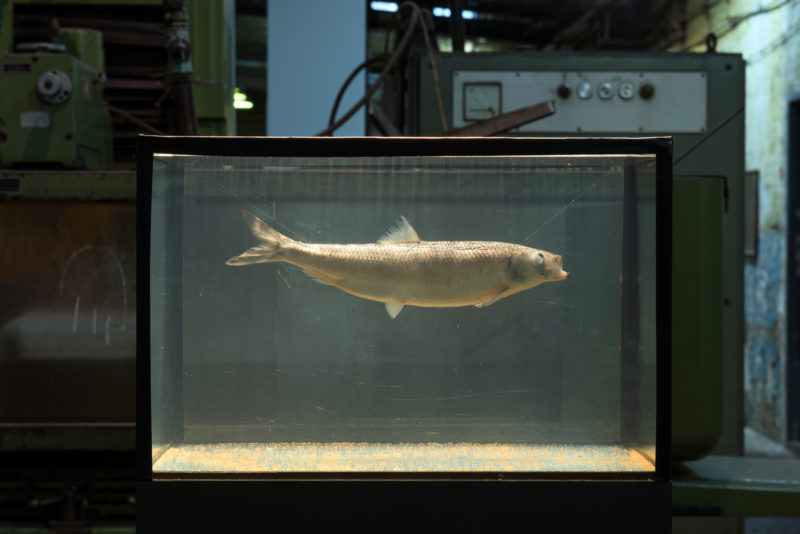 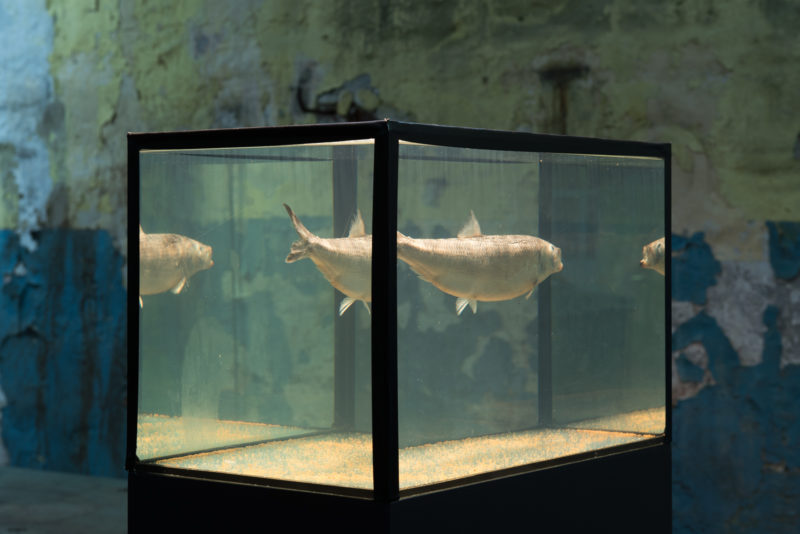 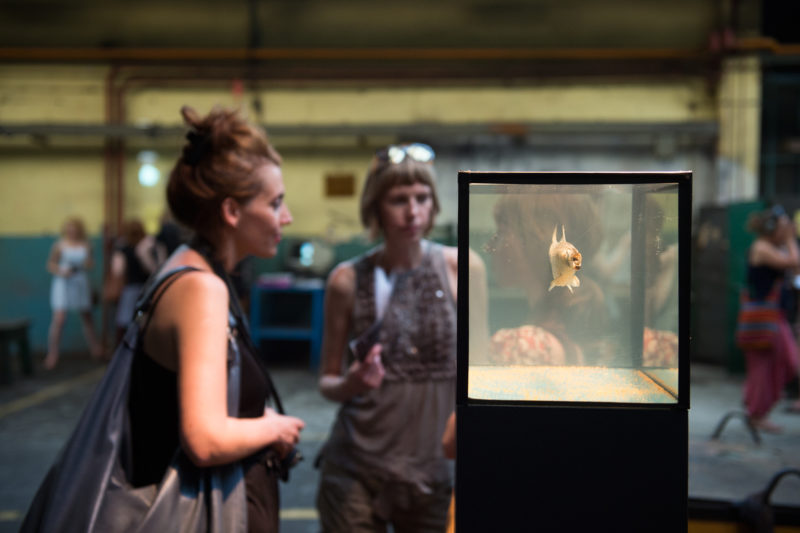