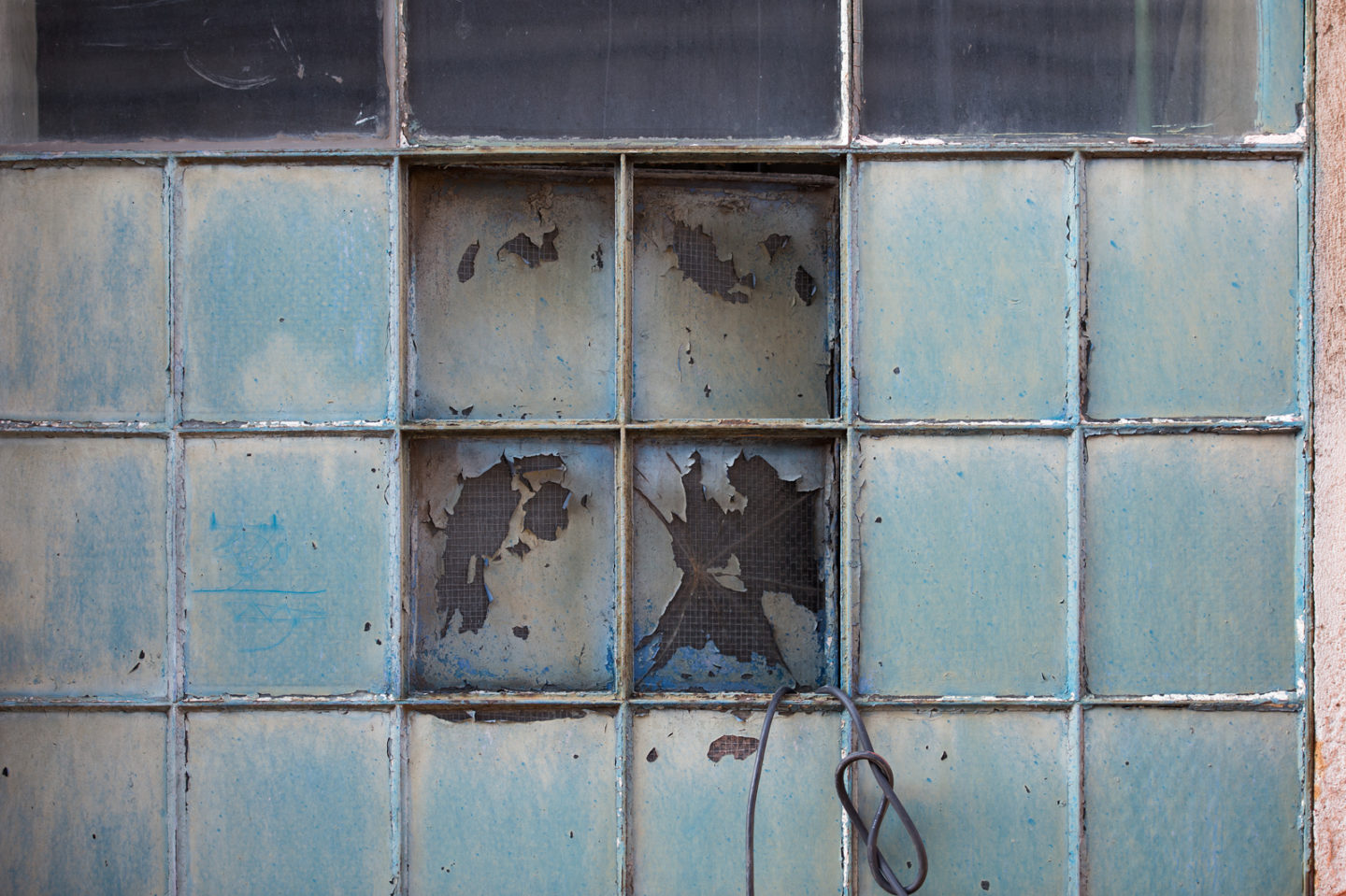 Inertia – if no force affects the body or if the forces are balanced, then it moves in uniform motion or remains at rest. The measure of the body’s inertia is its mass.

In the work titled “Inertia”, the Lathing Machines Factory serves as a pretext for reflection on functioning within a certain structure. The factory becomes a somewhat simplified model of organisation of people in space and time.
Entering the factory grounds, we momentarily face an incomprehensible, long-lasting process. We encounter it in a special moment. The initial assumptions have already been made, they belong to the domain of the past. The actual results of those assumptions will be revealed someday-in-the-future. The participants of the process have no influence on the initial assumptions and bear no direct responsibility for the effect. Being the binder between the two ends, they are somewhere in-between, in a situation of inertia. Meanwhile, a mistake was made in the initial assumptions. “Inertia” is to be a pretext to reflect on functioning within a certain structure. “Inertia” is an invitation to reflect on it together.
We invite you to walk through the plant, to listen and make recordings contributing to the discussion on the proposed topic. A dictaphone can be borrowed from the rental office, and the effects of joint reflections will be available on the festival’s website. I would like to thank Daniel Brożek and Aleksandra Sikora for help with the implementation of the project.

In the Study of Humanisation of the Machine Factory, prepared in 1978 for the Lathing Machines Factory in Chocianów by a team of the Department of Sculpture at the Faculty of Architecture of the Academy of Fine Arts in Warsaw led by professor Oskar Hansen, we read: In order to improve the conditions of work and leisure in the factory, a clear division has been proposed into two codependent zones: a service area (production) and a servicing area (functions accompanying production). […] The social areas, dispersed over the factory and normatively standardised, have been merged or joined by pavilions […] – studios of artistic nature.

[Oskar Hansen] plans to arrange a greenhouse for the metallurgists in one of the halls. They could rest there during their breaks from smelting pig iron and look at plants. Longer breaks could be spent in the social pavilions.

Hansen wants to assign them not to brigades, but to groups of people with similar interests. That will give them all a chance to spend breaks from work among people sharing the same passion. Lovers of keeping ornamental fishes can meet by the aquariums, bird  breeders can meet at the aviary. There will also be an artistic pavilion, and another area will be used for playing music together at breakfast. Alleys between those buildings should be covered in “lawn tiles”. They could be walked on barefoot. […] These ideas do not seem to take off. The humanisation of Chocianów does not seem to be working out.

Oskar Hansen tried to create architectural spaces inspiring the creativity of their users. In Konrad Gęca’s work, scattered around the exhibition space of the SURVIVAL Art Review, a careful listener can find not only echoes of Hansen’s industrial-artistic studio – this is barely the starting point. This spatial-sound installation opens up to various interpretations, thus fulfilling the assumption of Hansen’s idea of the open form. At the same time, it is an invitation to become actively involved in the creative process by making a recording documenting an audio walk through the factory grounds.
The recordings registered on the dictaphones will be shared on the website https://soundartforum.bandcamp.com.
It seems that one of the characteristics of human creation that we found most annoying is its deadness – a characteristic that fundamentally distinguishes it from the creations made by the living nature.

In 1958 [Oskar Hansen] together with Zofia design a pavilion for the International Festival of Modern Music in Warsaw. […] Anyone can walk here on path of their own choosing, composing their own relation with sound. Filip Springer, Zaczyn. O Zofii i Oskarze Hansenach.   We are finally capable […] of starting to create a new, more organic art of our times, an art founded on the compositional base of the open form. This art will address people’s existential needs by helping us to define and find ourselves in space and time in which we live. […] It will happen only because we will exist as organic elements of that art. We will walk in it, and not around it. The diverse individuality, together with its randomness and activeness, will become the richness of that space – its participant

Hence art becomes a special kind of impulse stimulating the viewer’s creativity. At this moment, reception is almost identical to creation. […] artist’s work is a stimulus to perform certain intellectual activities. […] On the other hand, we face the need to rebuild some essential matters and overcome strong resistance: a common conception that the artist delivers something readymade, something that does not require any collaborative effort.

The Epoch of Matriarchy, in which the human was an organic part of nature, has been called by me the Epoch of the Open Form, whereas the Epoch of Patriarchy, in which the human dominated nature and caused her crisis – I term the Epoch of the Closed Form. The Open Form is an art of authentic events, whereas the Closed Form is an art of violence. Oskar Hansen, Zobaczyć świat, Warsaw 2005. The mentality of that theorist is undoubtedly patriarchal. He is a Teacher. A papal rather than a donnish type – full of concern for the living world “in times of silent, global death.” 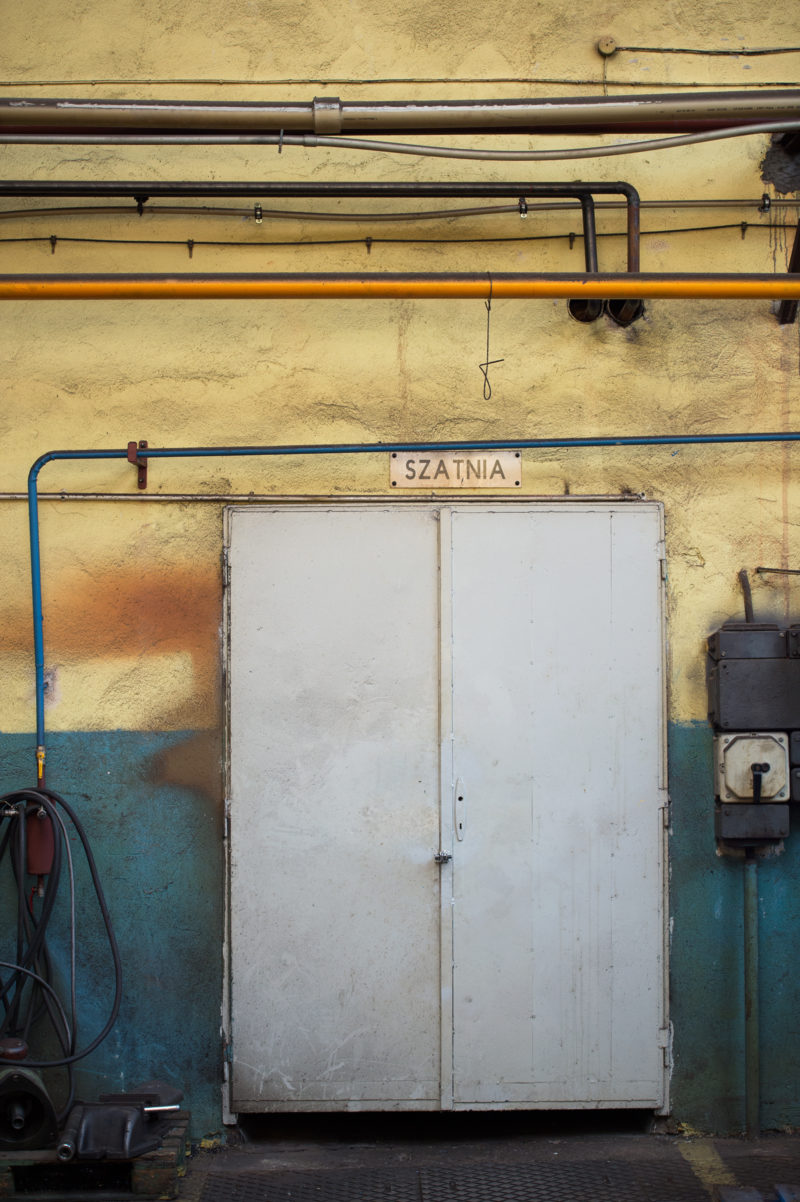 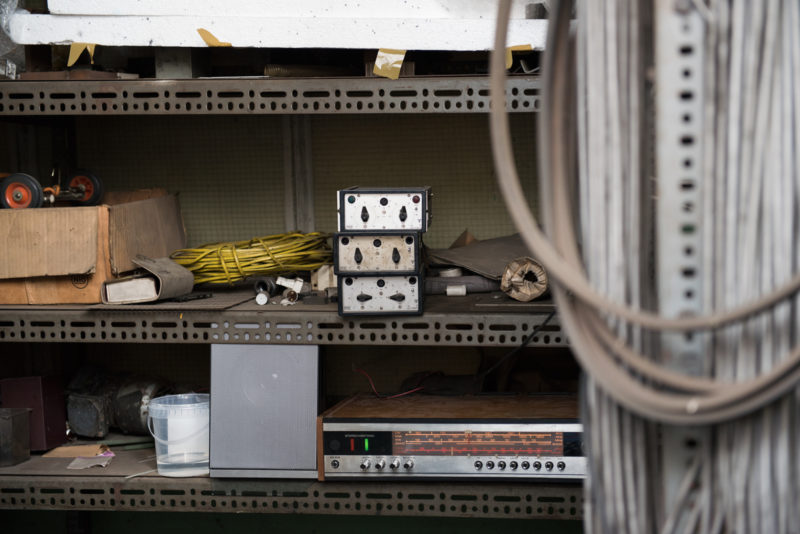 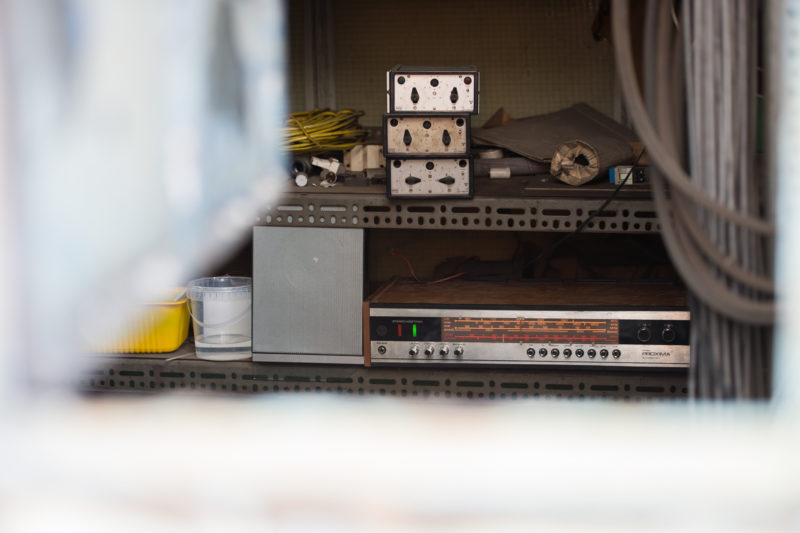 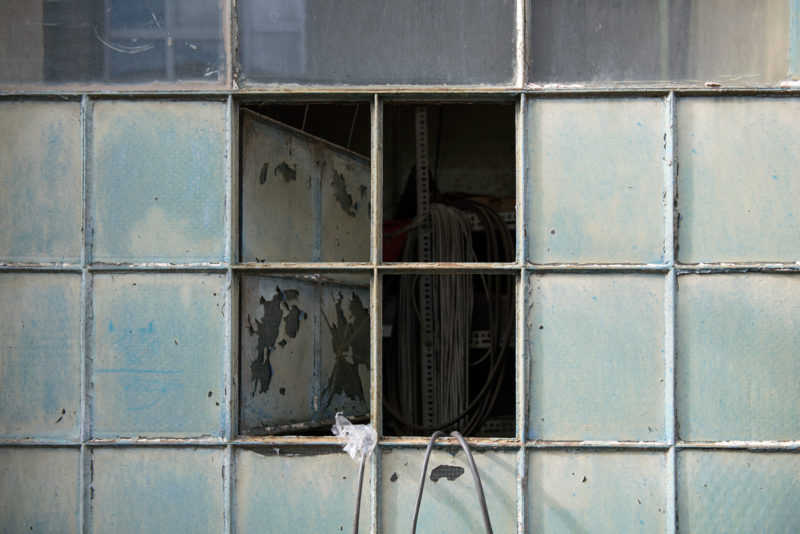