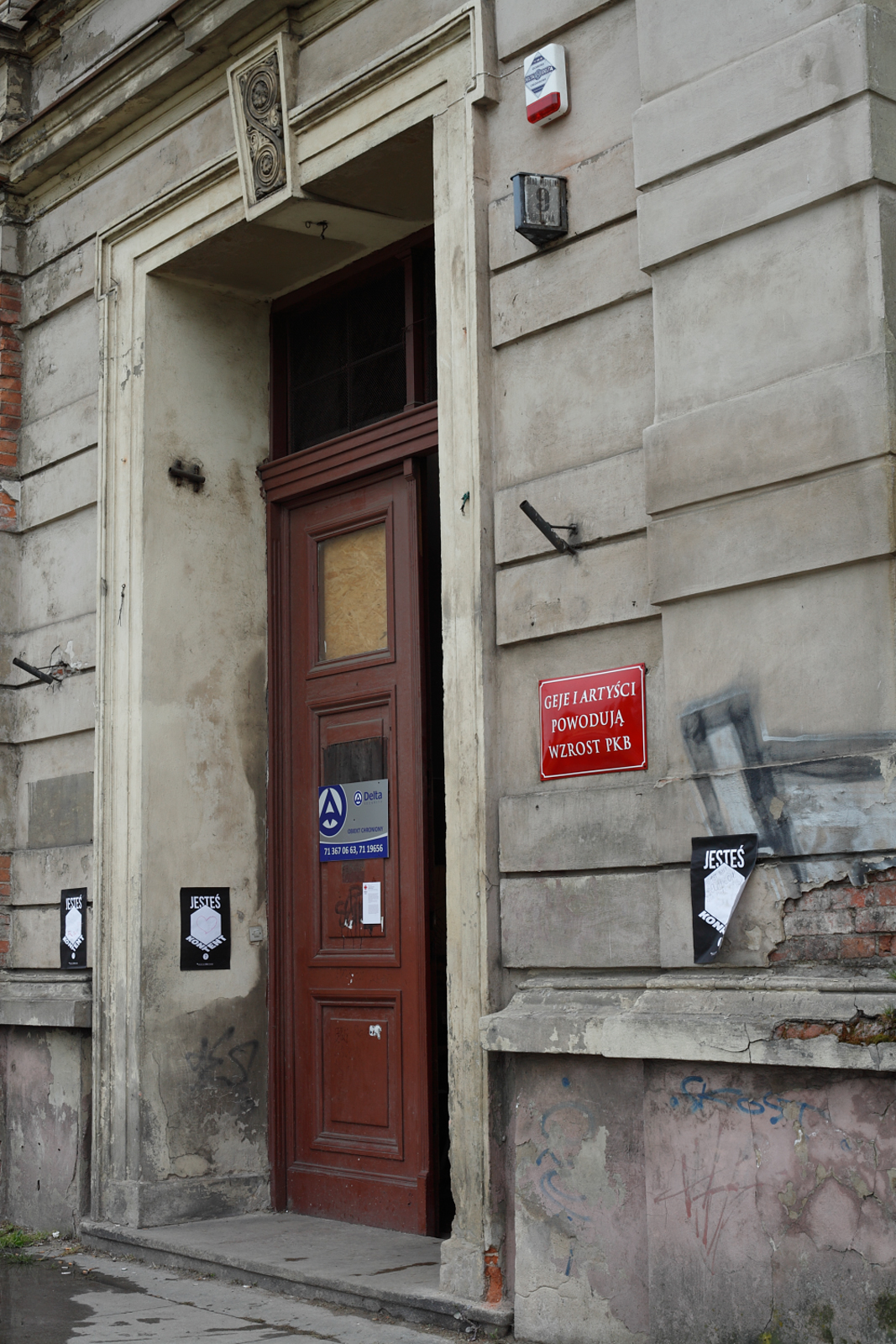 Resembling one of the innumerable official plaques that decorate the authorities’ buildings, Piskorska’s work made ironic use of the official language and ways of communication. The eponymous inscription Gays and Artists Create GDP referred to Richard Florida’s famous 3 × T theory (technology, talent, tolerance), which he put forward in his book The Rise of the Creative Class. By arguing that today creativity is the main driver of economic growth, Florida noticed that high proportion of representatives of creative classes as well as gays and lesbians is correlated with the development of innovativeness and high-tech industry in a given area. The artist perversely simplified Florida’s theory, in a way justifying the existence of homosexuals and artists in the society by emphasising their economic usefulness rather than referring to human rights or respecting and tolerating individuals. Piskorska also referred to Poland’s aspirations to become a knowledge-based economy, or to Wrocław that promotes itself as a creative city, and thus she highlighted the conflict of identities and ideologies, in which traditionalism and moral conservatism run in opposition to the liberal cognitive capitalism. 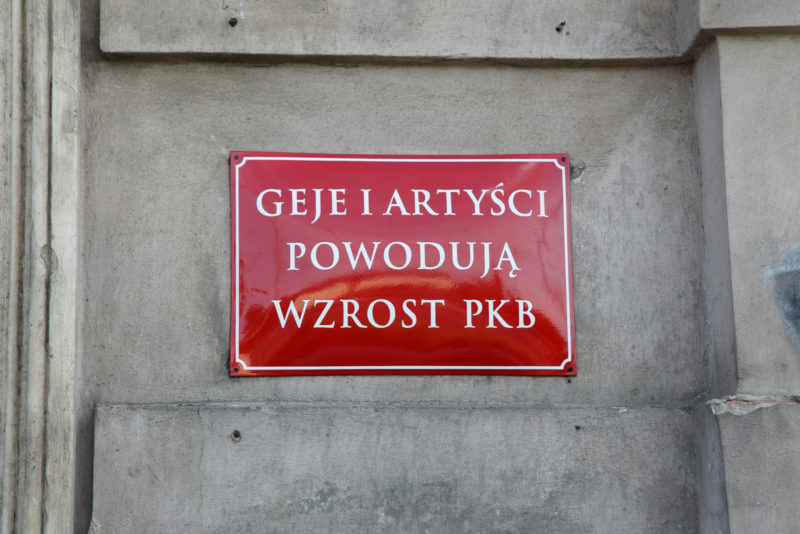 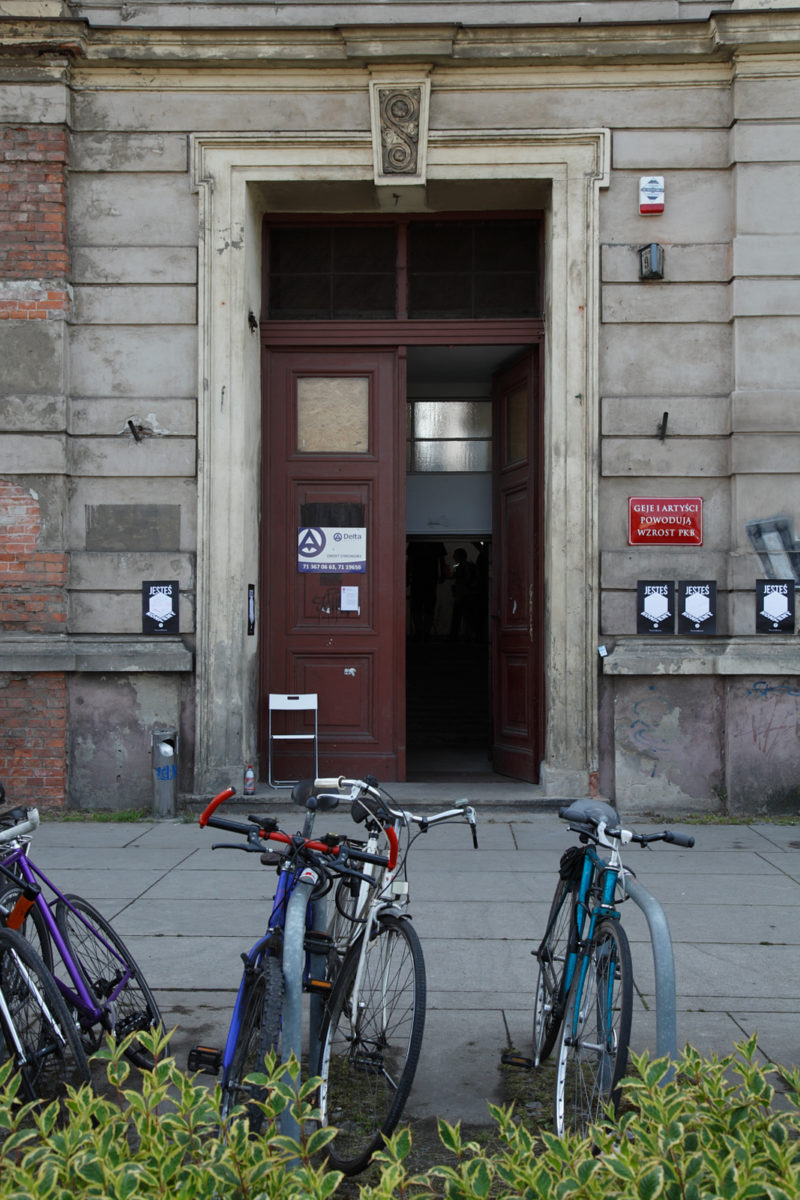