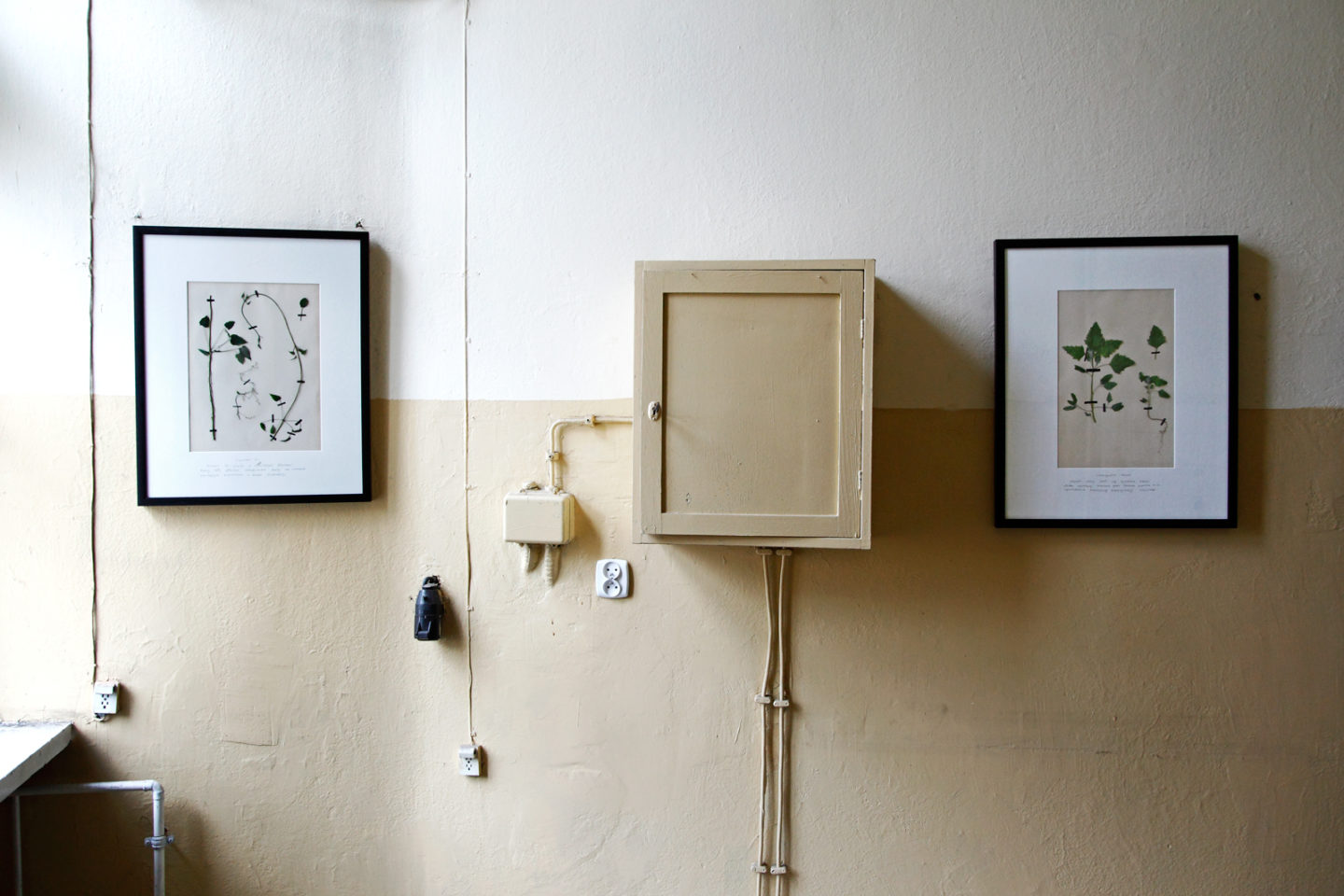 In her most recent works, Karolina Brzuzan has taken up the issue of hunger and people’s response to it. When ‘things are going wrong’, it becomes vital to know which plants have the potential of alleviating the crisis situation. People start using plants that were previously invisible to them, never included among the standard culinary ingredients. Famine, both in the city and in the country, results in the emergence of peculiar ‘dishes’ that consist of rarely used ingredients. It suddenly turns out that we are surrounded by edible plants that we fail to notice. Introducing them in the diet is usually a sign of crisis, which affects dietary habits as much as all the other spheres of community life. One of the aims of the Hunger Cookbook project was to compile a set of recipes used by communities affected by famine. It featured plants that can become ingredients of such recipes. 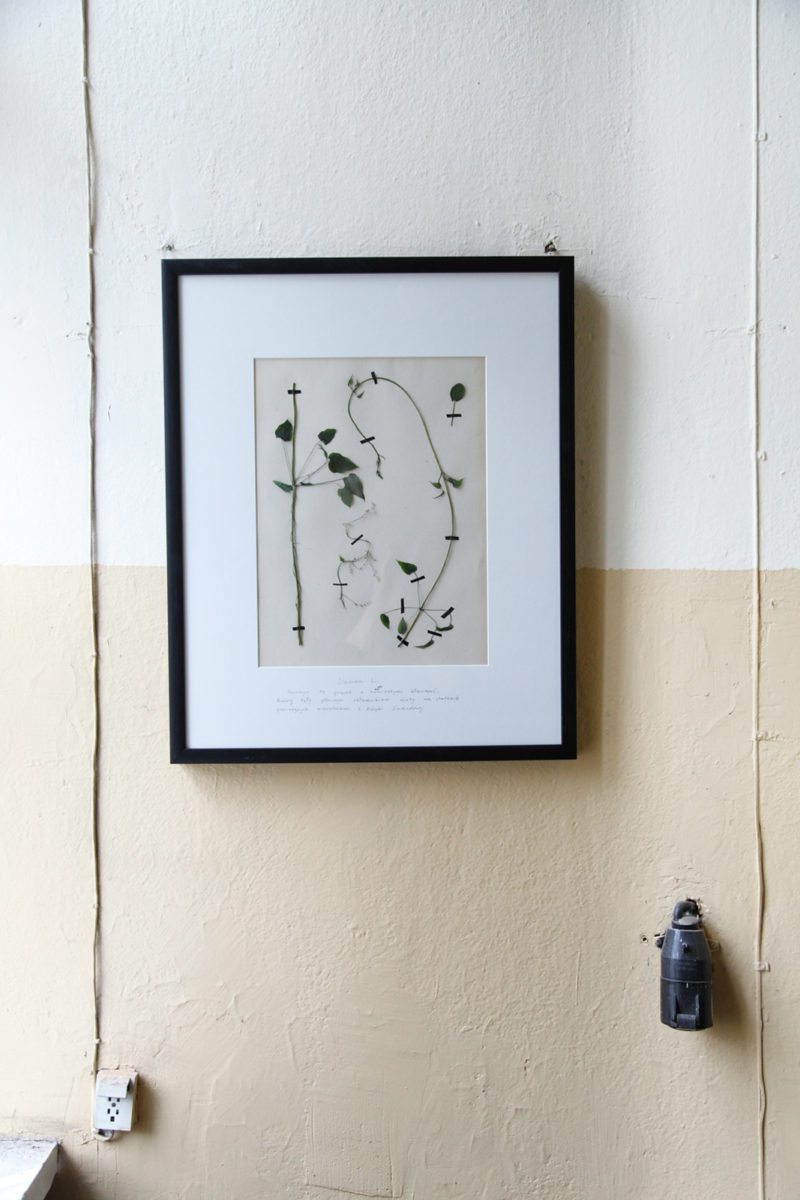 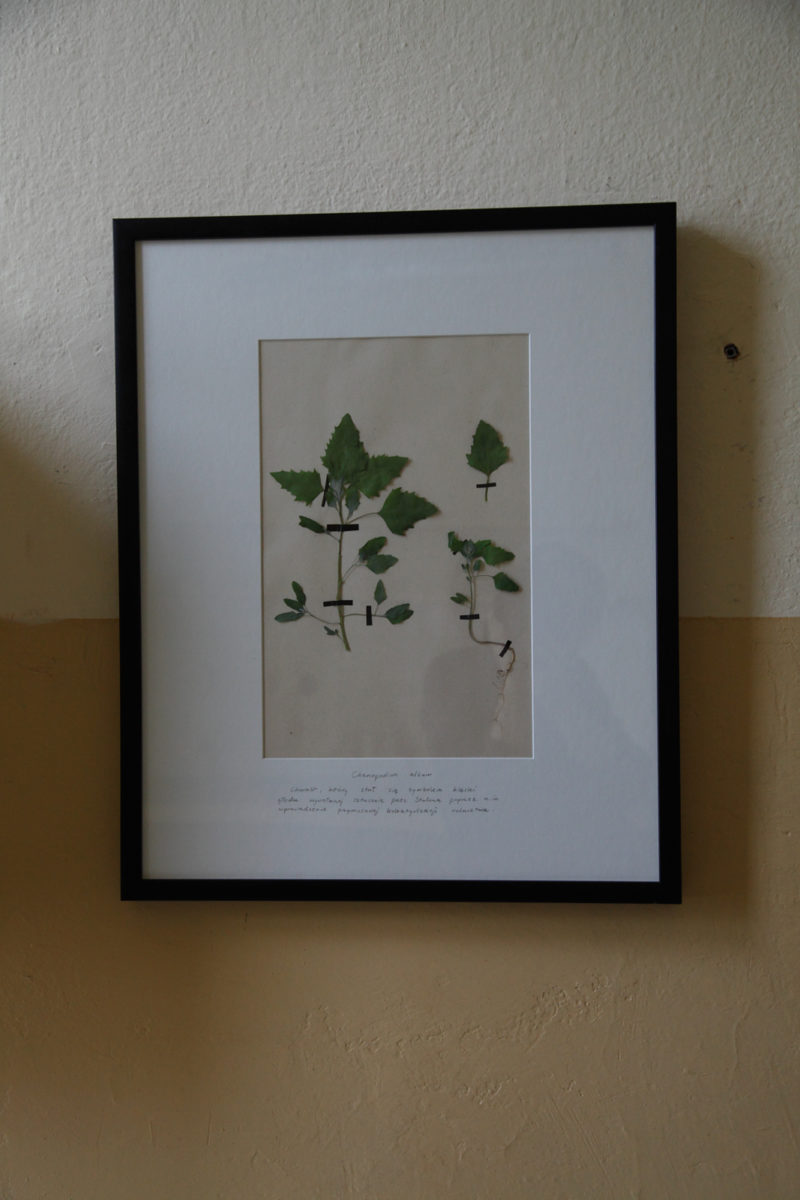 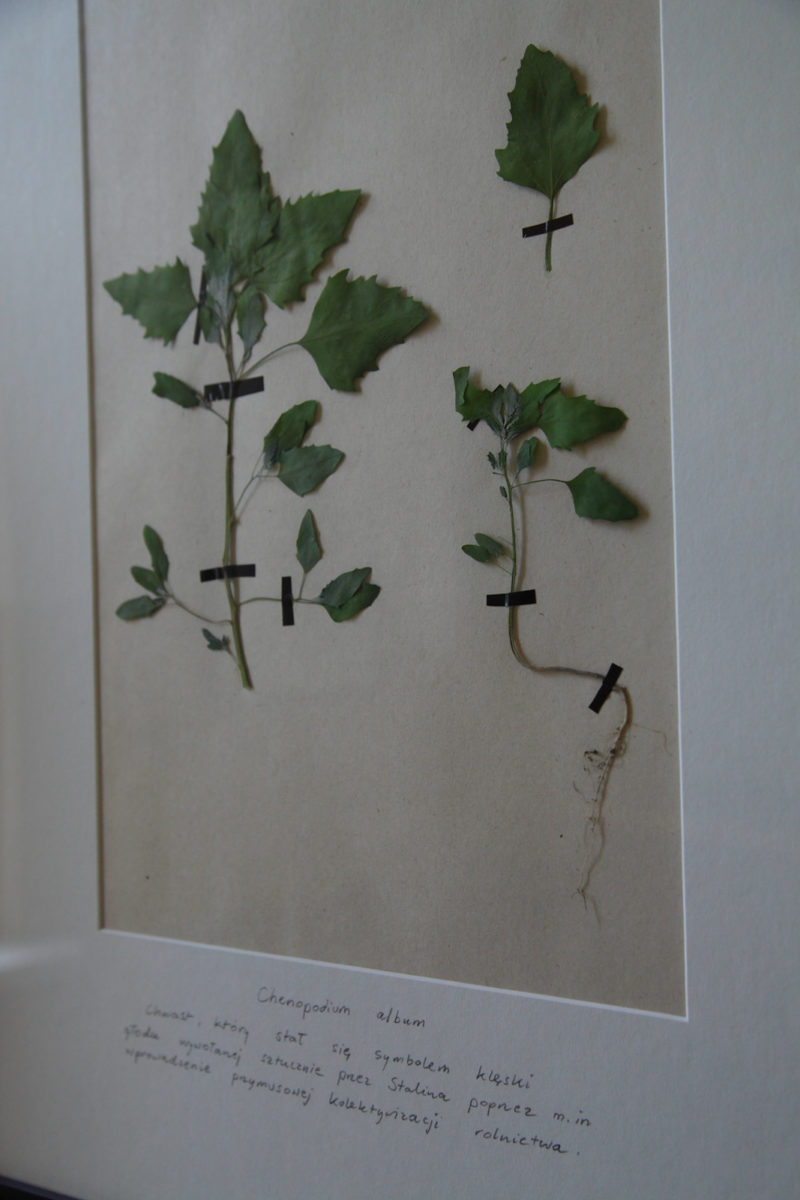 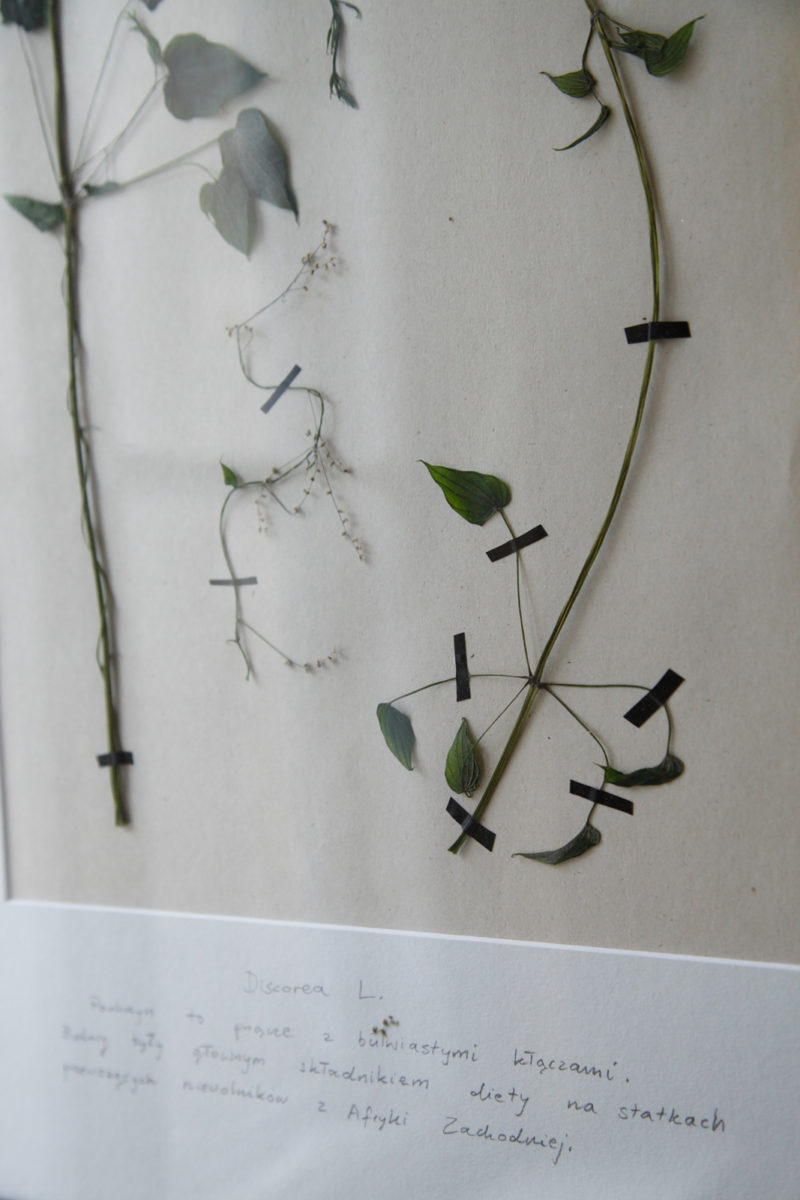 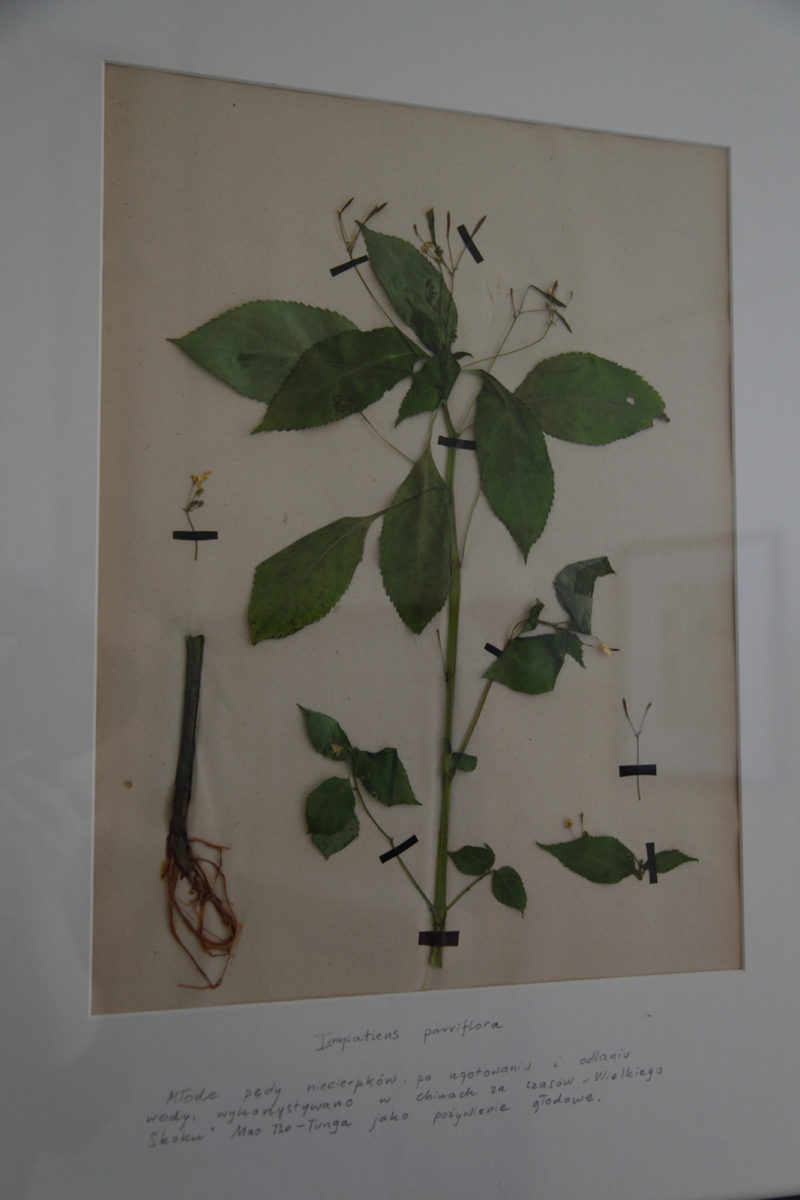 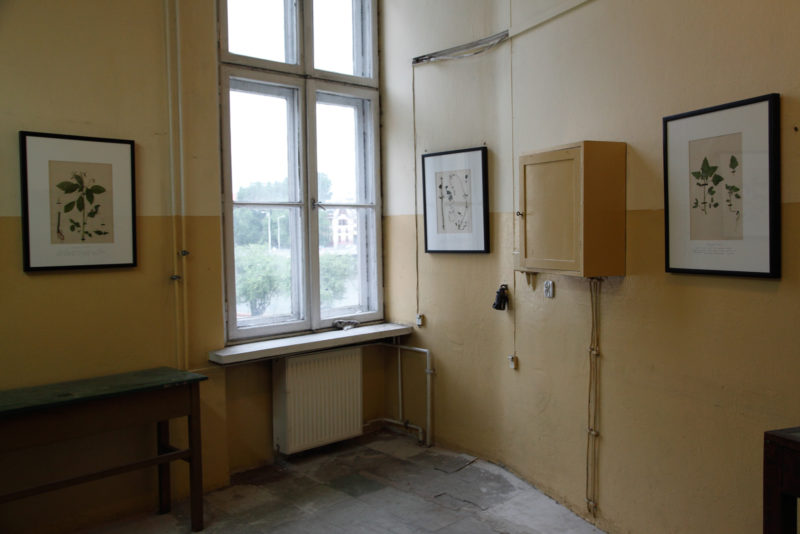 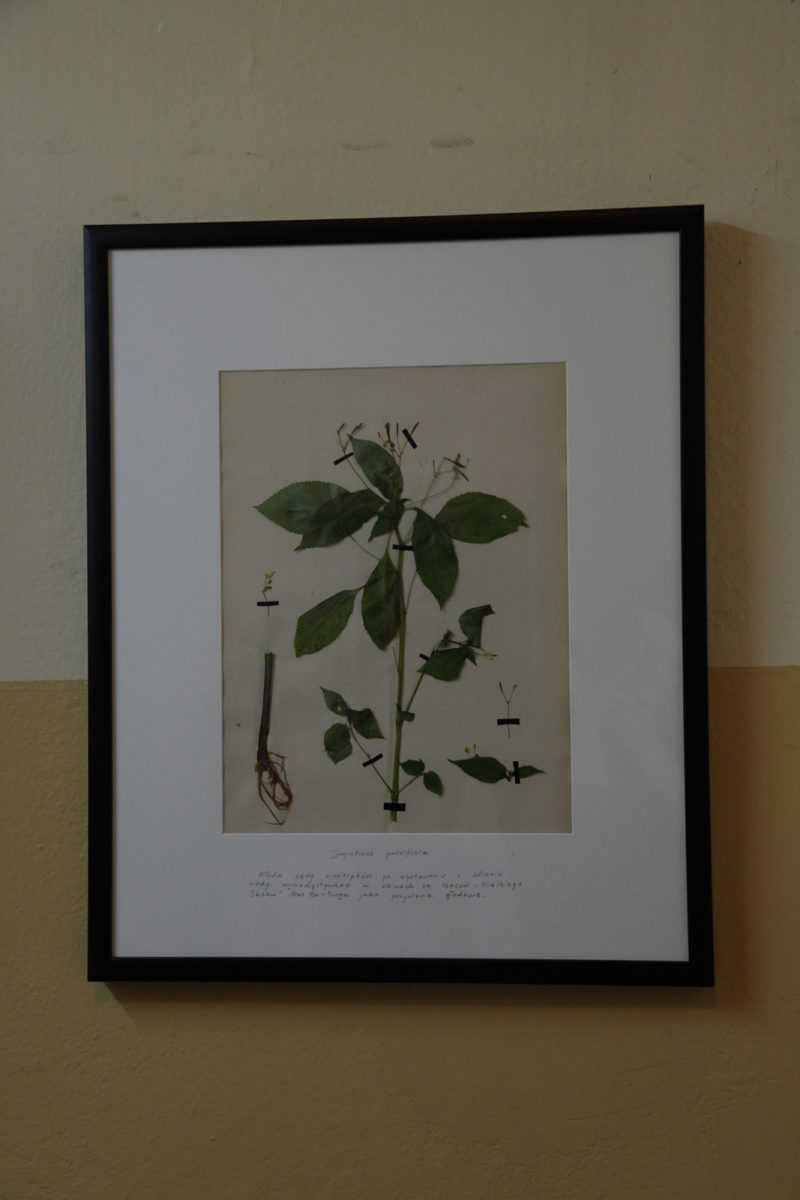 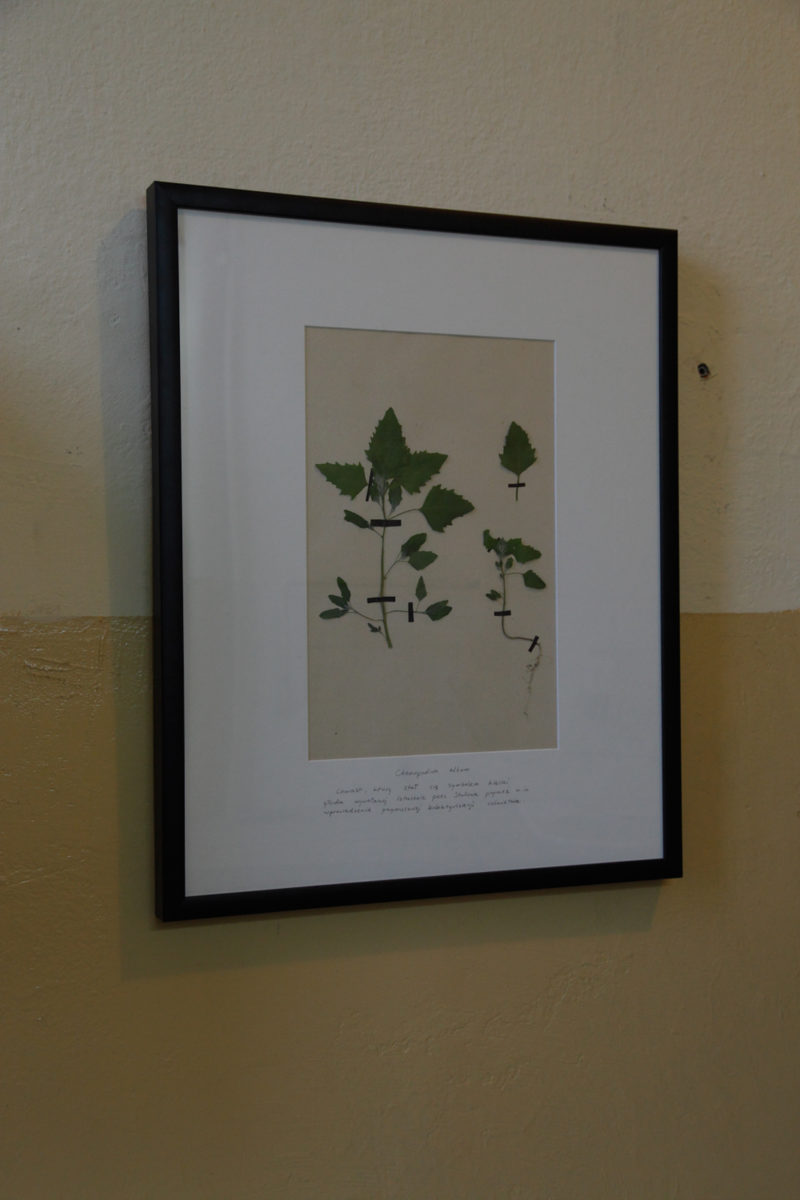 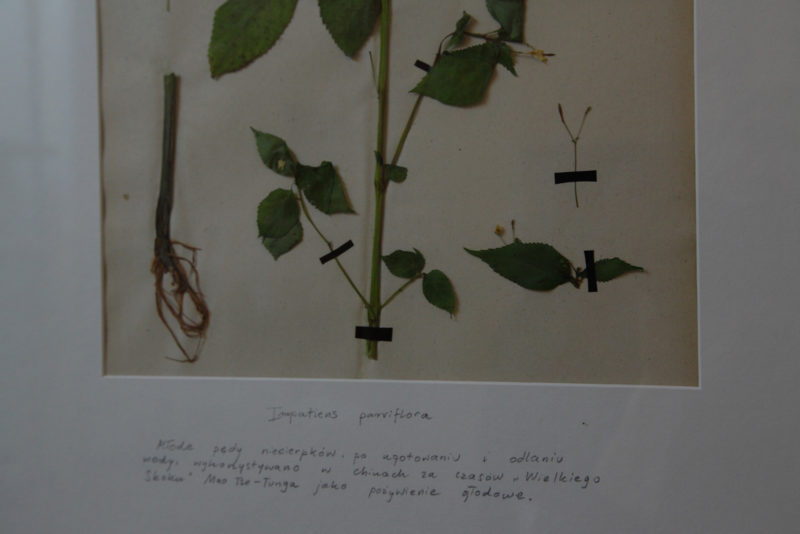