Film is one of the ways of storing memories. Long film rolls are hard disks of the analogue era. How long will the data stored on them survive? As time goes by, the light-sensitive agent will melt down in the substance of the world. Will we forever lose the memories stored by it? Common sense tells us that it is inevitable. Just like a drop of ink in a glass of water, a piece of information will liquify and disappear. But its disappearance will not be complete – although invisible and inaccessible, it will still be in the glass. So it will not disappear, but just transform itself.

Smooth and gradual changes occurring continuously are the subject investigated by topology – a field of geometry which studies lengths, angles and shapes that are infinitely changeable. According to Henri Poincaré’s recurrence theorem, after a sufficiently long but finite time, any dynamical system will return to a state very close to the initial state. Thus there is a chance that all the scattered memories will materialise to form the original image. The drop of ink will be so near its initial state that we will easily recognise it and fish it out of the glass.

Topology is a work devoted to the continuity of what we remember and of what remembers us. 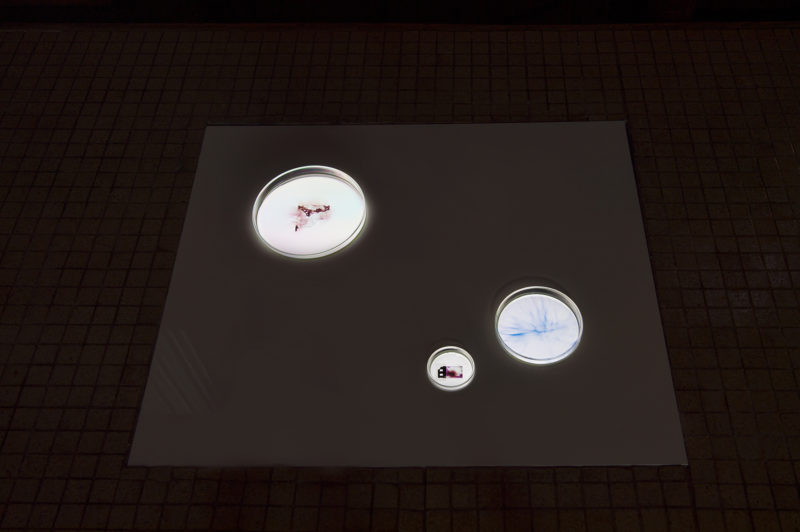 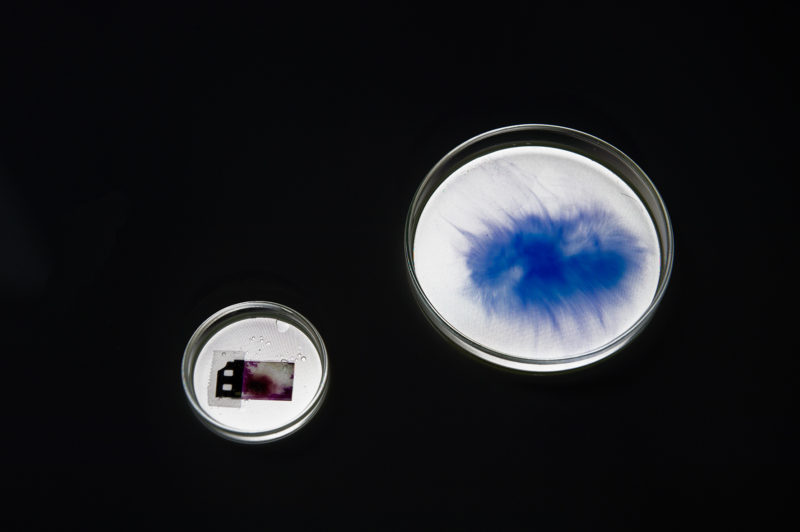 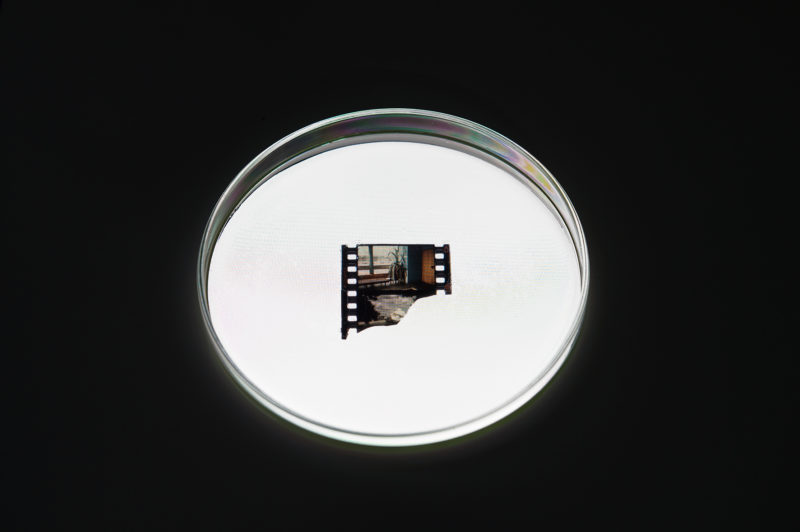 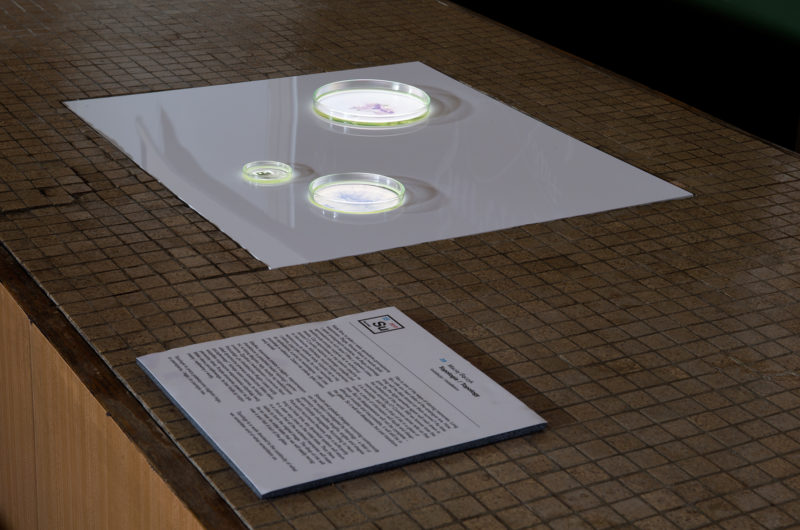 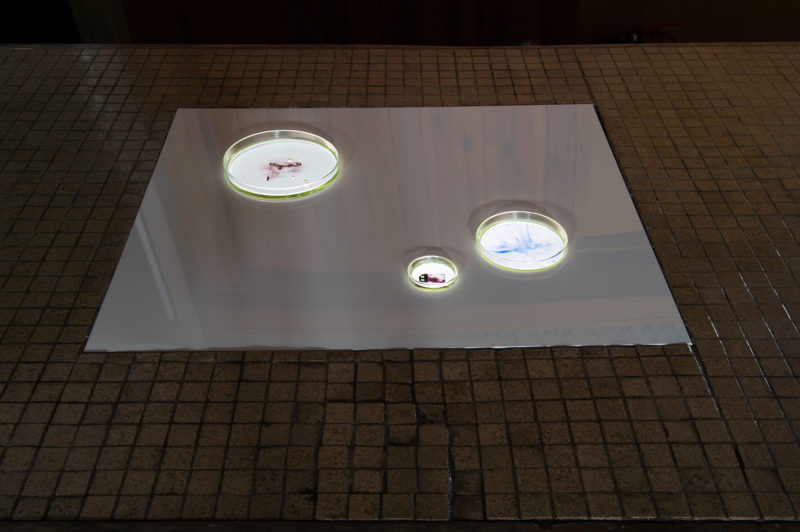 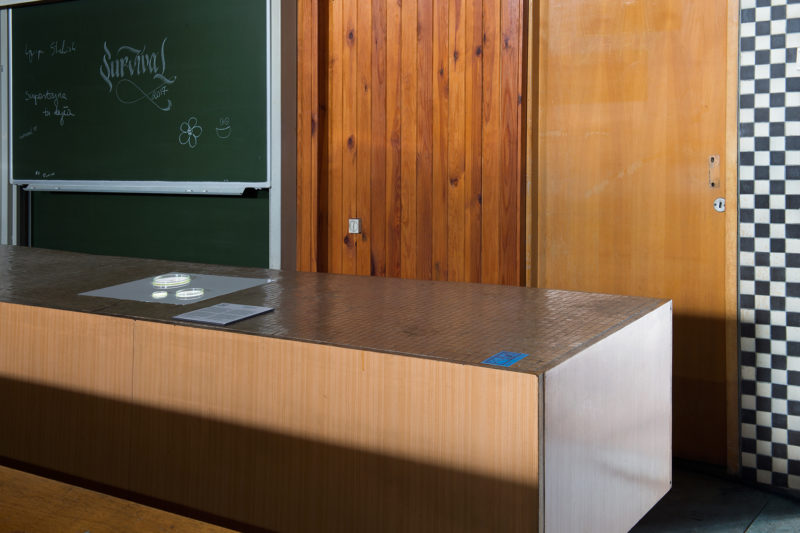 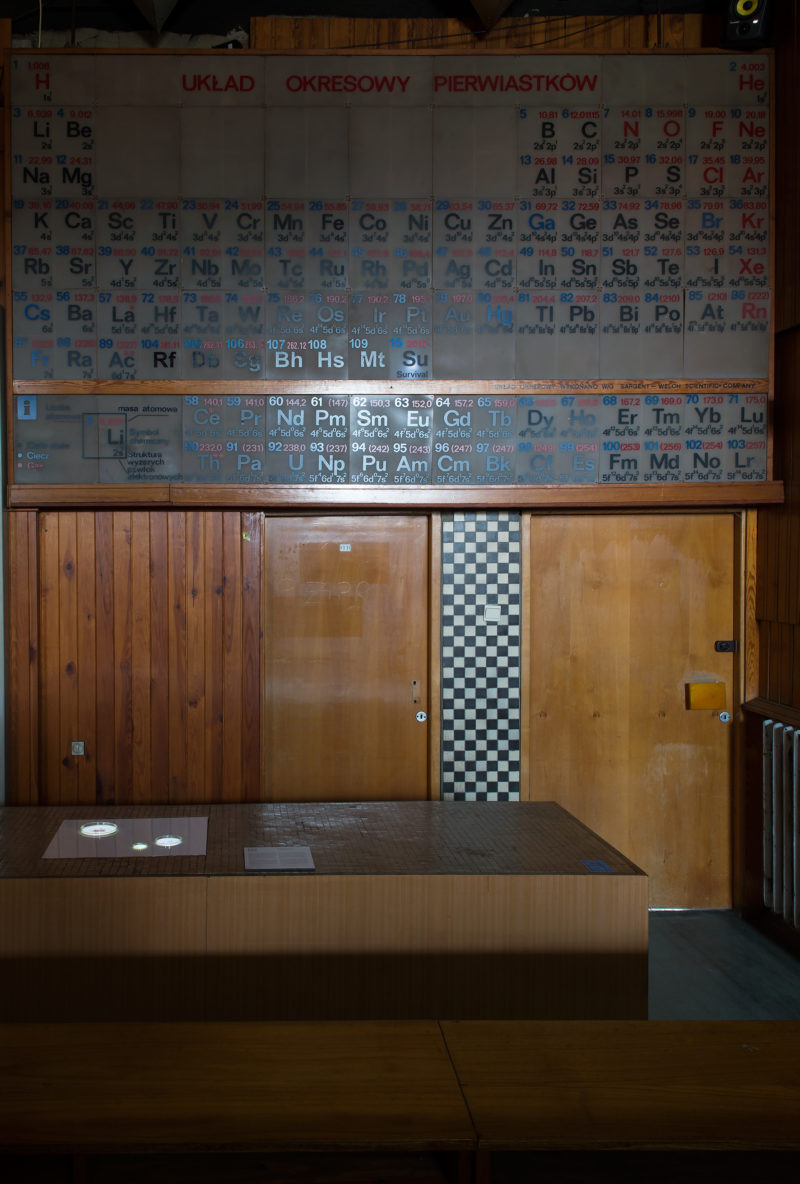 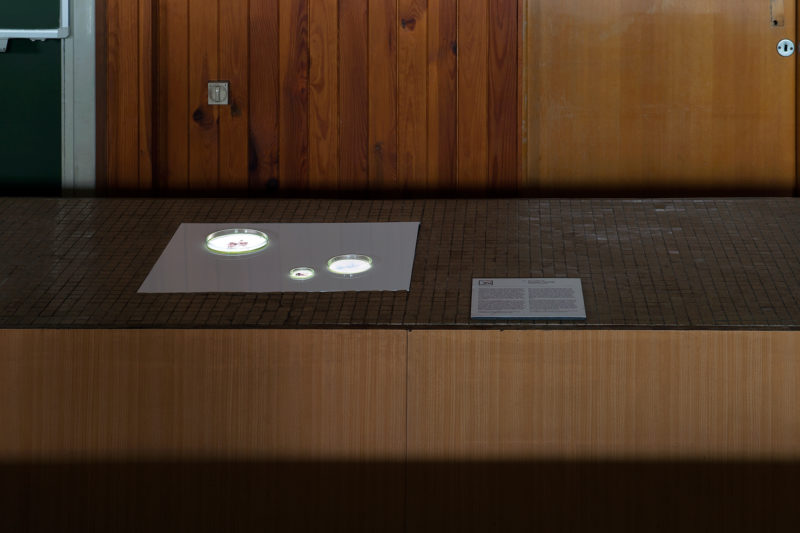 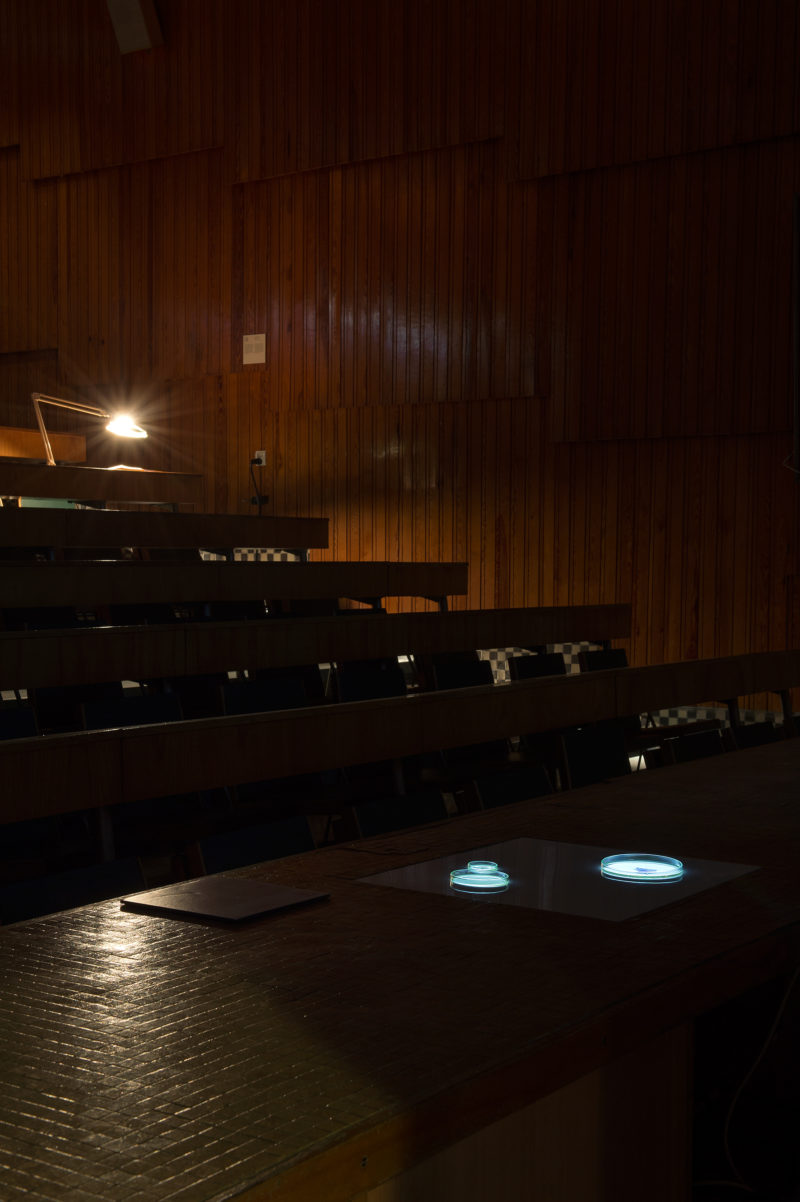 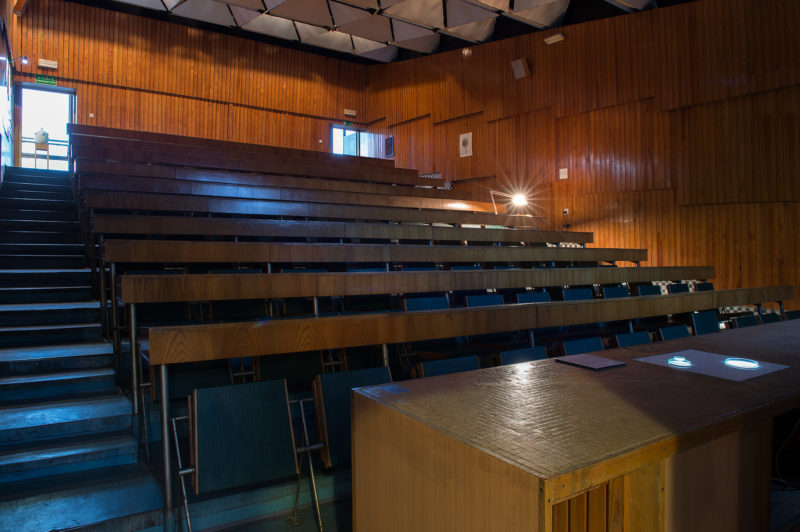