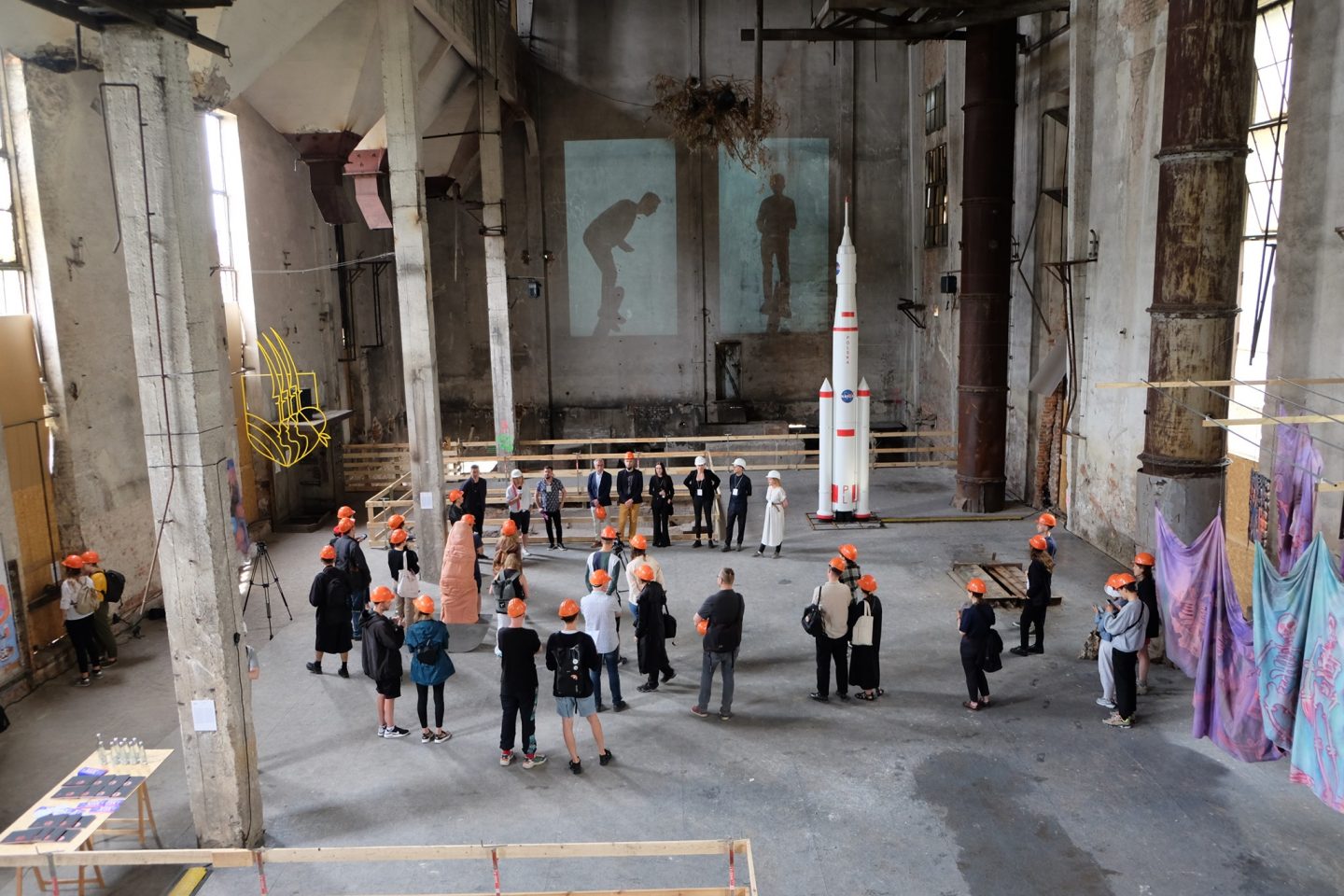 “You Ain’t Going Nowhere” sounds both ominous and prohibitive, denying any chance of a future, leaving only “here and now.” But what if it is also a promise of a different locality, one in which “here” assumes new meanings? Where are we, in what way and how, if there is no alternative “there”?

One of the pandemic transformations of our lives is how we began to experience, perceive and define our immediate surroundings, both from an individual and social point of view. Hanging on to one place turned out to be not a choice, but a necessary part of a life lived in an increasingly shrinking field. The year 2020 drastically interrupted the European episode of free movement of people, bringing back questions about the importance of national borders and their role in the management of crises, not only biological, but also social and identity-related. However, if we look back beyond the last few decades, unfettered mobility appears to be an exception rather than the default state. A belief in the universal right to mobility, both spatially and socially, is not only a relatively new phenomenon, but also an illusory one. Self-determination, understood as the right to decide about one’s own fate or place of life, was not shared by many of our not-too-distant ancestors, for whom attachment to the land and inherited occupation was a given.

Researchers’ recent interest in rewriting the history of Poland from the perspective of the people – that is, through the experiences of the majority of inhabitants – is shared by many of the artists participating in the exhibition, forcing us to carefully and critically examine our “here and now.” A common element of numerous works, especially those created during the lockdown with the intention of displaying them during the Review, is the use of whatever was at hand – readily available resources, whether spatial and material, as well as drawing on the immediate historical and social contexts. What is important here is a reference not only to particular symbols or linguistic conventions, but also to sources of knowledge and interpretations that seem to elude universalising narratives or global codes.

The significance of the evoked gestures and concepts is revealed in the tension between that which is understandable through the prism of locality, however one wants to define it, and that which allows us to exceed it. An attempt to see and hear how the experiences of the last year or so have influenced our perception and understanding of our immediate surroundings must be to some extent based on the appreciation of stillness and isolation – not only as ways of protecting life, but also as attitudes that are in stark contrast to mechanisms that used to drive our everyday life, such as mobility, networking and crossing borders. At a time when the belief in the openness, accessibility and proximity of distant or at least “other” worlds relied entirely on the bandwidth of optical fibres and satellites, the actual, physical “here and now” turned out to be an unsolved mystery.