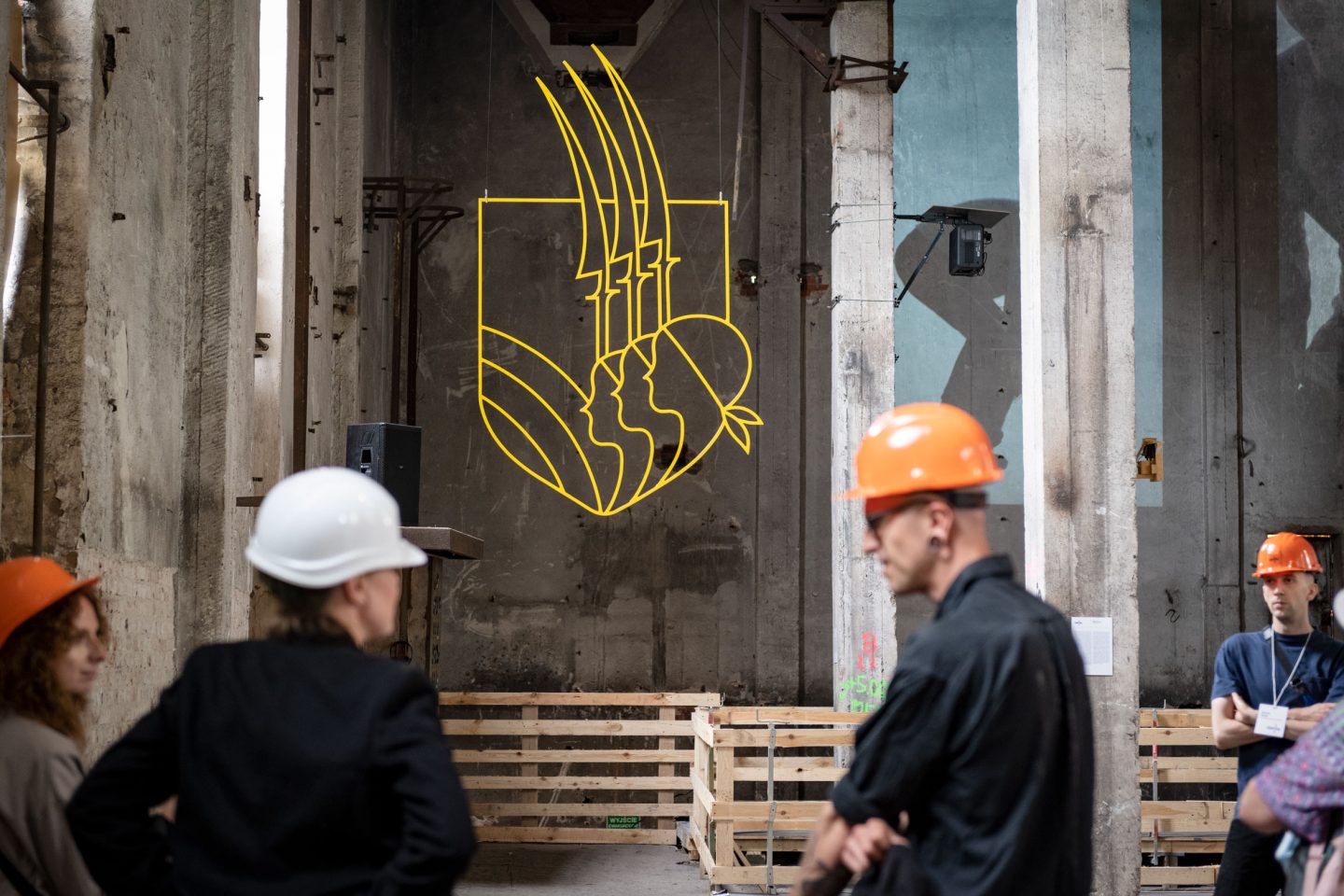 The phrase “they feed and defend” was the motto written on the banners of the scythemen units at the time of the Kościuszko Uprising. Our intention was to create a coat of arms or symbol of scythewomen, in which the characteristic male cap known from the insurrection iconography is replaced with a scarf and images of women who not only fight, but also feed and defend. Forced labour, the restriction of mobility to a minimum and the ubiquitous violence by the nobility defined the life of the average peasant of the serfdom period. Although the everyday life of the working class is relatively well documented in the historical literature and, especially recently, thoroughly researched, it is still far from maintaining the parity in terms of telling the story of women. This is often not so much because of the bad intentions of contemporary authors, but primarily due to the scarcity of source material and the multi-level structure of patriarchal relations. There is ample evidence that the oppression experienced by peasant women from the nobles was further increased by their subjugation to the male members of the household. Although serfdom was abolished in the 19th century, most statistics show that even in the richest countries, women’s opportunities are still not equal to those of men. Our mothers, grandmothers and sisters all too often experience domestic violence and exploitation associated with the traditional division of roles. 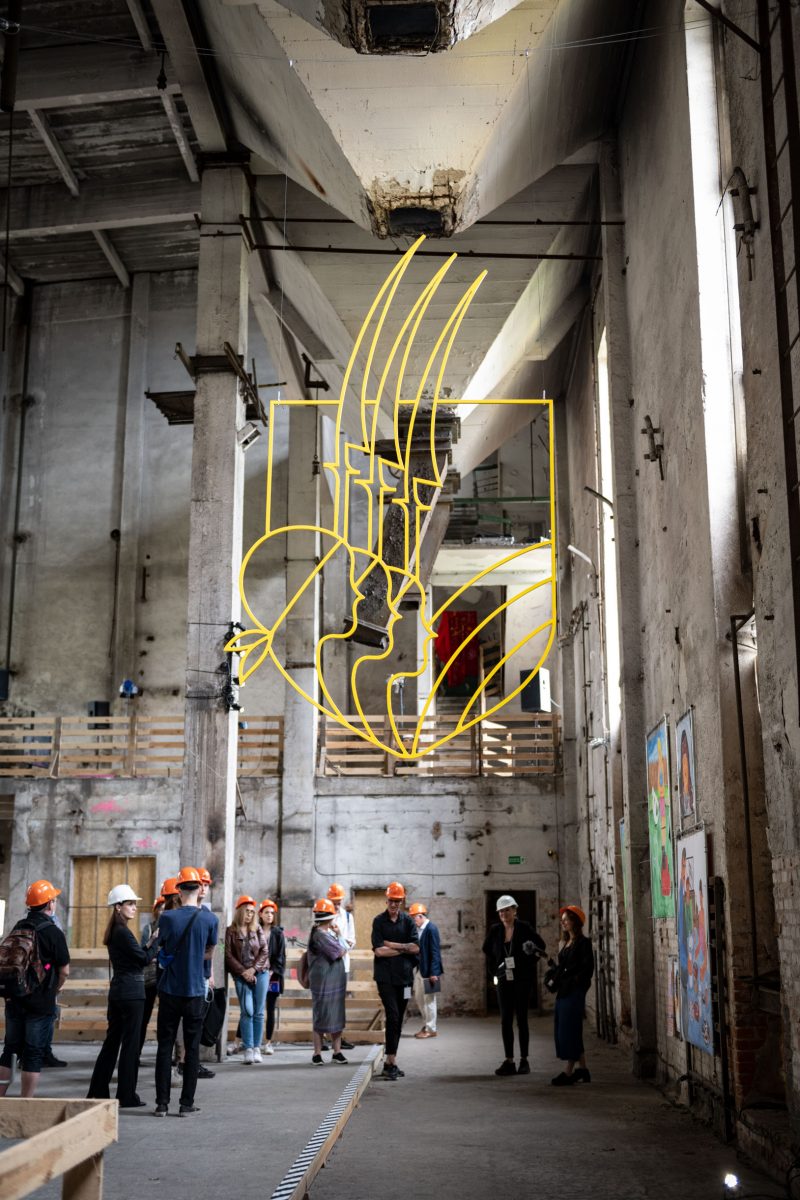 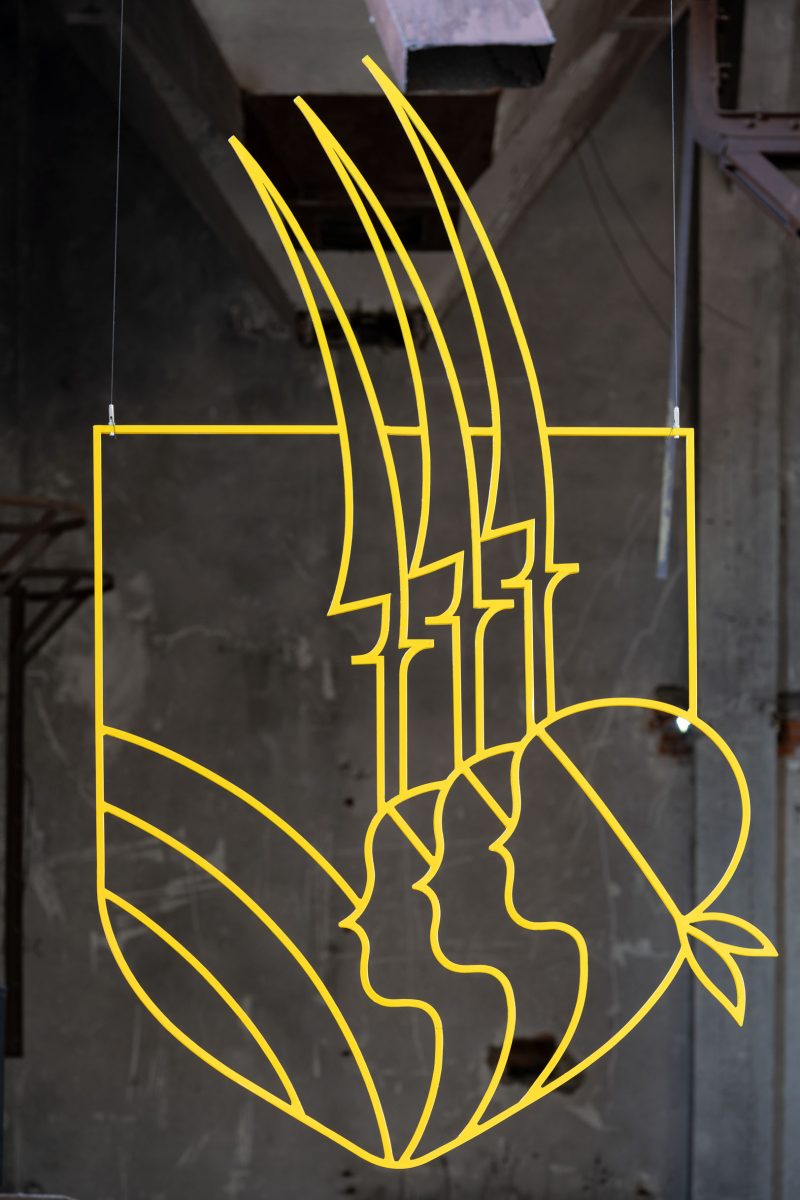